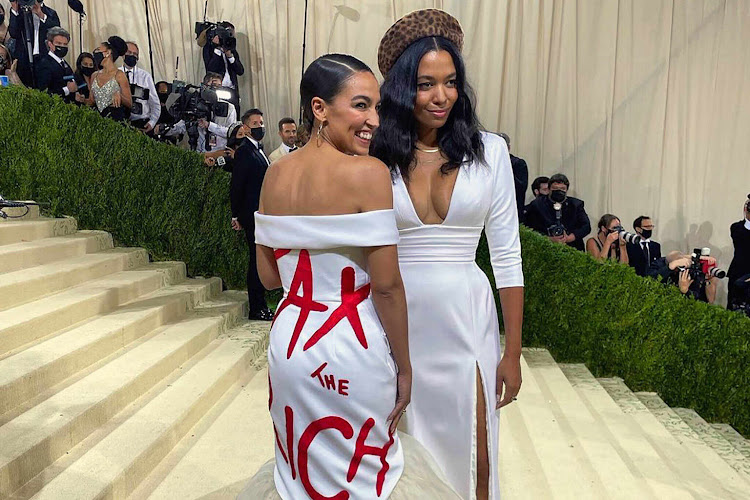 The Romanovs were the oligarchs all self-respecting Russian oligarchs model themselves on.

Just before they met with the terminal effects of the Bolshevik revolutionaries, they threw a ball. It was a dress-up party held over three days in the Winter Palace in St Petersburg — the last hurrah of the empire, a celebration of more than 400 years of untrammelled power and riches.

They spent small fortunes — literally — on historically accurate costumes recalling the glory days of their imperial regime. Dressed as 17th century nobles, they dripped in jewels from the Kremlin armoury.

The photographs from this event in 1903 are evidence of the last time most of these people would pose together. They’d soon be swept up and spat out by the rising tide of red that rejigged the globe for much of the century.

The grand duke, Alexander Mikhailovitch, described it as “the last spectacular ball in the history of the empire ... but a new and hostile Russia glared through the large windows of the palace ... while we danced, the workers were striking and clouds in the Far East were hanging dangerously low”.

When sales of red lipstick are on the rise, chances are we are going through a serious fiscal downturn
Voices
9 months ago

I was thinking about this ill-fated ball as I watched the photo stream of last week’s Met Gala through the windows. I wasn’t glaring. The Met Gala is an over-the-top and oversubscribed ball to support the Costume Institute in New York’s Metropolitan Museum. Madonna was really not bitter on Insta that she wasn’t invited — you get the picture.

Put on pause for two years by the inconvenient plague, the US social firmament (as decided on by an Englishwoman, Anna Wintour, the editor-in-chief of Vogue), gathered in a similarly gauche display of imperium.

This year’s theme was a celebration of “American Independence” conceived about 350 years ago. Now, I’m not saying that it’s end times for the US, but my goodness this seems like a ball too close to the bone — what with the wholesale geopolitical withdrawal under way and clouds in the Far East hanging dangerously low.

This season’s “radical chic” calls for statement dressing, which feels like just so many empty slogans, given the state of things. Model Cara Delevingne wants to “Peg the Patriarchy”, soccer player Megan Rapinoe is all “In Gay we Trust” and US congresswoman Carolyn Maloney wore a suffragette gown.

How much meaning can you attach to politician Alexandra Ocasio-Cortez’s “Tax the Rich” poufy confection? If this is all the poster girl for the Far Left can muster — a sly wink to her political platform while fully embracing the $37,500 (R530,000) ticket — it seems the lady doth protest too much.

When the actress launched an account to defend women’s rights, she hit 2.2-million followers in less than two hours
Voices
9 months ago

Twelve members is the golden key to world domination

Police have a hit list of 12 instigators in SA’s recent looting debacle, while most anti-vax propaganda can be traced back to just 12 people, ...
Voices
10 months ago

Virginia Giuffre (formerly Roberts) is suing the long-standing royal pal of the late Jeffrey Epstein for alleged sexual abuse
Voices
10 months ago
Next Article
© Wanted 2022 - If you would like to reproduce this article please email us.