A numbers game: from the largest diamond in the world to price of 4G Venetia’s Heart 201

Here are a few numbers worth knowing 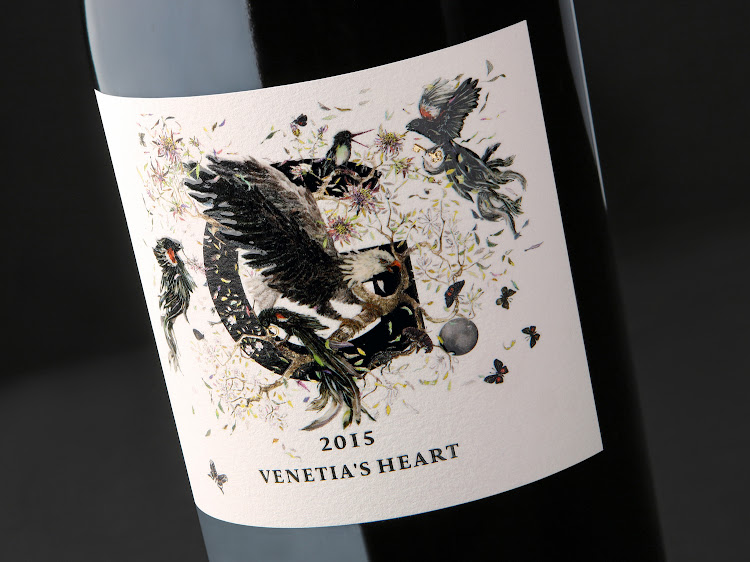 South Africans have been nominated for 121 Grammy awards and have won 39.

The average cost in rand of first-year university tuition in South Africa, according to data published by Old Mutual in 2021.

The price in rand of a bottle 4G Venetia’s Heart 2015, a blend of syrah, petit verdot, cabernet sauvignon, and cabernet franc, carefully selected from five vineyards in the Western Cape.

Despite the financial toll of the pandemic, South Africa is home to this number of dollar millionaires, according to New World Wealth (2020). The data group says most are in Sandton, Cape Town, and Umhlanga.

The size in square metres of Fourways Mall. It has over more than 400 stores and 8 000 parking bays. 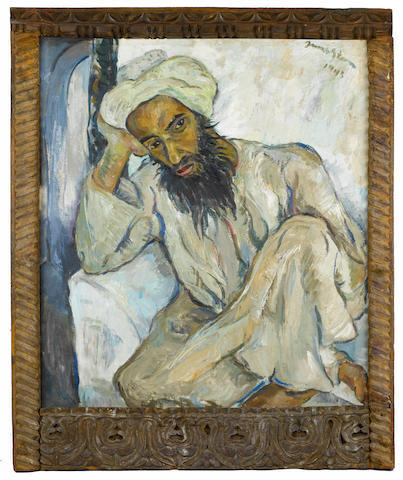 The highest price in rand ever achieved for a SA painting: Irma Stern’s Arab Priest.

The 3 106-carat Cullinan diamond found in Pretoria in 1905 is still the largest ever found. It resides in the British Sovereign’s Royal Scepter in the Tower of London. It was bequeathed to King Edward VII by the government of the Transvaal to heal the animosity from the second SA War.

The number of smokers who are estimated to have quit during the government’s ban on tobacco in the first Covid-19 lockdown, representing 9% of South Africa’s nicotine addicts.

The percentage South Africa accounts for in Africa’s formal beer market. In 2012, annual SA beer consumption was 60l per person, far greater than the African average of 14.6l or the world average of 22l.

The number of yards Wilco Nienaber drove on the fourth hole of Randpark Golf Course in the 2020 Johannesburg Open.

The number of wheels on the Tyrell P34 with which South African Jody Scheckter won a Formula 1 race in 1976.