The book is a collection of nine stories, ranging from horrific tales of revenge to an Aesop-like fable about gullibility 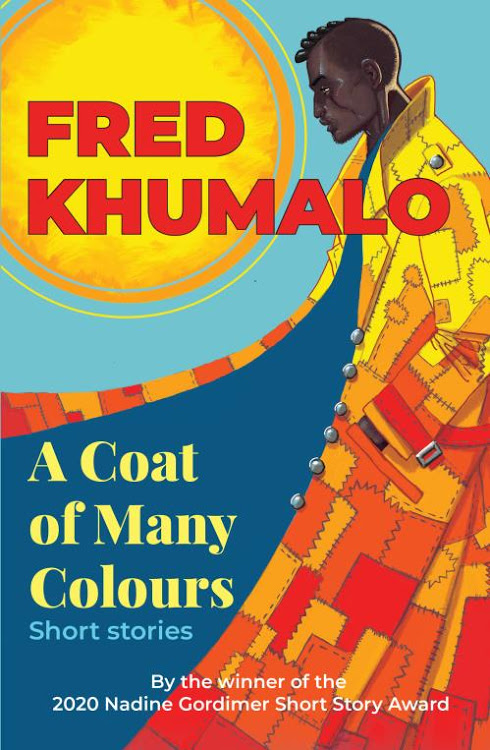 Fred Khumalo's 'A Coat of Many Colours' is a collection of nine short stories.
Image: Supplied

Fred Khumalo is one of SA’s most successful authors, working across various genres. He has written novels — most recently The Longest March — non-fiction, memoir and short stories, a format where he has twice been shortlisted for the Commonwealth Short Story Prize.

Hard as it can be to tell a whole, satisfying tale in the confines offered by the short story, it is particularly suited to Khumalo’s talents. He knows how to give just enough digression to flesh out the plot and characters without compromising the tension.

A Coat of Many Colours is a collection of nine stories, ranging from horrific tales of revenge in Smooth Operator and Black Betty’s Blues — these are definitely not for the squeamish — to an Aesop-like fable about gullibility in Across Troubled Waters.

Taken together, the stories paint a picture of contemporary SA depicting a violent, often wrong-headed land, riddled with issues ranging from casual racism as it plays an ugly role in teenage squabbles, to the generation gap, displayed in the understanding or not of Covid-19 regulations, and the problems of gender-based violence and how it derives from a patriarchal mindset.

But there is also a lot of humour used in the telling. The fault lines in society are there, but in many of the stories, Khumalo dissects our predicaments in ways that often turn obvious expectations on their heads and offer, if not redemption, at least a glimmer of solutions, if only we could see ourselves as others see us and behave better.

The final story, Mr Big Stuff, is a classic in this area. I don’t want to give spoilers, but here size matters in ways that 'Mr Big Stuff' hadn’t anticipated when he decided to ignore his obligations to the man, a Zimbabwean refugee, who had helped him with a personal problem.

There is certainly a bleakness to some of the stories, and often the humour is pretty black but there is also tenderness, and a satisfying power in the telling.

Societal demands placed on men are unrealistic and dangerous, the writer says, yet the gaps in her argument are hard to ignore
Voices
1 year ago

This 'secret history' exposes the outrageously wealthy Sackler family, whose fortune was built on the back of the US opioid crisis
Voices
1 year ago
Next Article
© Wanted 2022 - If you would like to reproduce this article please email us.