If you can travel in these times, it feels wrong to complain 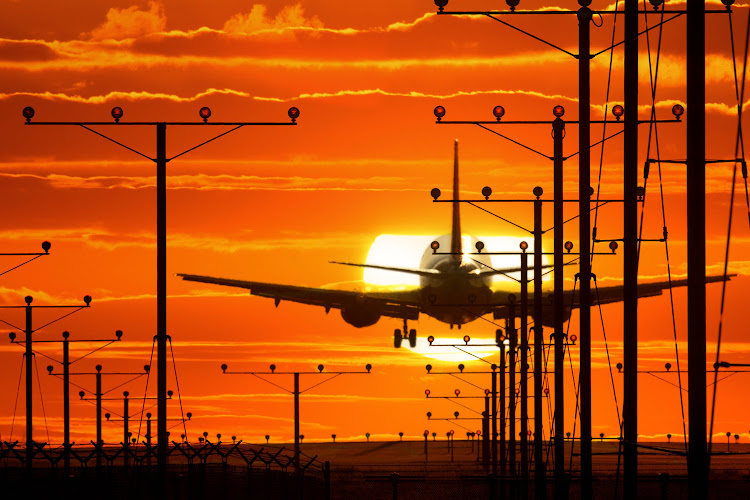 A airplane landing at an airport.
Image: 123RF

There was a time when travel used to be fun. I feel bad about even complaining, as the very fact that I was able to go overseas puts me in an exclusive group — even more so, being in the UK at the same time when President Cyril Ramaphosa was attending this year’s G7 meeting, to which he took his message for Covid-19 vaccine equity.

He’s unlikely to have been as stressed about his trip as I was. Last month I wrote about how, even after having booked and paid for a flight, there’s still no guarantee that one will actually get to travel. They may call it the Beta variant now, as opposed to the South African one, but the damage has been done: we are still treated as pariahs by most of the world. It seems like Mexico is one of few countries one can visit with a South African passport (something I discovered from fellow travellers heading there via Germany). At least, it was last month.

Once you have gone through the exhausting process of simply trying to secure a flight, you are left looking forward to the prospect of an almost two-week hotel quarantine. I asked a friend who has a PhD in philosophy if the great thinkers had a word for such a phenomenon. Stockholm syndrome, the answer came, much more obvious than I anticipated. And I would have expected the budding philosopher to be the one overthinking things.

Africa calling: Across the border are five luxury lodges longing to be explored

From Botswana to Rwanda, cure those travel-itchy feet with these breathtaking options
Travel
1 year ago

Speaking about overthinking things... Back when travelling was fun and exciting, all you had to worry about was whether you had your ticket, money and passport; the assumption being that anything you forgot could be replaced, provided you had a Mastercard. Now we have to travel with so many documents and the anxiety that we might have forgotten something. After waiting weeks with bated breath to hear which airline will stop flying from South Africa, you have to go for the dreaded Covid-19 test. And then all the forms. Have you got the travel locator?

With connecting flights, you then have to work out for which country you need to fill in the form. It was only once I was asked for my German address that I realised this one wasn’t needed. There was something strangely reassuring seeing almost everyone in the check-in queue looking equally nervous, and relieved once they got on the plane, with some almost running to board. It was as if they couldn’t quite believe something hadn’t gone wrong, given the many opportunities that came with all the dreaded admin.

In the midst of it all, there is always something to make you smile, such as when I checked in in Frankfurt for my final flight. The person who was doing yet another passport/Covid-19 test/travel locator form check was clearly from South East Asia, and I took a wild guess that she was from the Philippines, which turned out to be correct.

She looked at my passport and said, “Sawubona!” I told her I was impressed that she knew that. She told me that she’d had South African housemates before and even knew the anthem, which she then proceeded to sing. It was like going back in time to the Mandela years: South Africa is the flavour of the month and you are asked, in places you’d least expect, about Doctor Khumalo. And they know he’s a soccer player and not a medical doctor.

Three hours later, it’s back to quarantine hotels and eating out of a box. But if you can travel in these times, it feels wrong to complain.