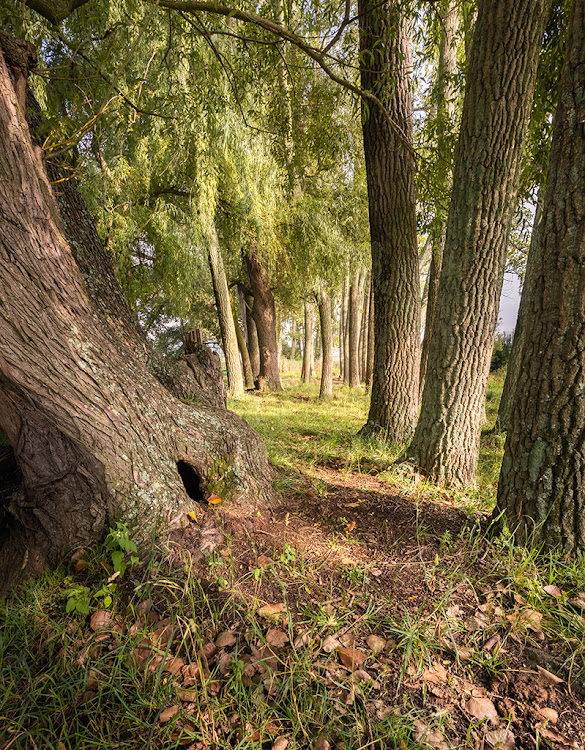 A hiking trail near the town of Wakkerstroom, Mpumalanga.
Image: 123RF / wirestock

A month ago, if you’d given me an Easter egg for each time someone asked if it felt completely strange to think how, one year prior, we were completely locked up in our homes, I would have gained quite a bit more weight than I am already carrying. But here we are in May, and things are looking up.

Two months ago, things were looking rather grim. With no sign of vaccines, we were resigned to yet more lockdowns. Now the vaccination programme is finally getting off the ground and, if things work according to plan, we may have even administered enough jabs by early 2022 to reach herd immunity.

That might get us closer to losing our pariah status, which might bring the tourists back and allow us to think of leaving our shores. For a while though, South Africa seems likely to stay locked out, and it’s going to have to be staycations for most of us.

Since the lockdown began it has become a regular Twitter sighting to see finance minister Tito Mboweni extol the virtues of his home province, Limpopo, and more specifically Magoebaskloof. I haven’t been to that part of the country since the days it was called the Northern Province and Polokwane was known as Pietersburg, so I can’t say one way or the other. But the message from the minister hasn’t gone unheeded. I recently enjoyed my first local holiday since the pandemic — heading to an old favourite, which comes second only to my own home province, the Eastern Cape.

Where to from here? Empty airports signal a bleak journey ahead

Using an airport as a benchmark for the state of the economy might not be the most conventional thing to do, at least before now, writes Lukanyo ...
Voices
1 year ago

That would be Mpumalanga. I got to discover what, for me, was a new part, having previously stuck to the old and trusted areas around the Kruger National Park. Wakkerstroom, on the border of KwaZulu-Natal, and just three hours from Johannesburg, was quite a revelation.

I heard from the locals that it had previously been popular with birding tourists from the UK. The disadvantage with that crowd, apparently, is that they were not exactly big spenders; more interested in marking out the types of birds they had spotted in their little booklets than keeping the bar staff busy. That wasn’t a problem I presented to the town, as its small bars and restaurants are exactly what I look for on holiday.

Thyme Out, in the “centre” of town, must have made an impression. How else would one explain three visits in two days? Dinner twice and one breakfast. A few metres up the road, there was Aangenaam, with a cute little sign telling patrons that they can bring their horses along. That sign might be a relic from the past though: the only horses seen were outside of town during our drives to appreciate some of the nature.

Not to be too lazy, there was one non-demanding hike of about one hour, where we were rewarded with an overview of the town from the hills on the other side of town.

The horse sign spoke to Wakkerstroom’s history, especially if one is interested in the South African War. They still call it the Anglo-Boer war and if you visit the town’s cute Bank Gallery — an old branch of First National Bank — and read some of the stories and look at the pictures, you wouldn’t know that there were black combatants and victims in that conflict. It’s history the way one was taught at school, and then unlearned at university.

I might try Limpopo next time, but the old favourite will take some beating.

A world gone postal? Reflections on the state of the post office