From printmaking to painting, Katlego Tlabela pushes his artistic limits in his work

Tlabela's goal for each major body of work is to vary in medium, and not be boxed in as an artist 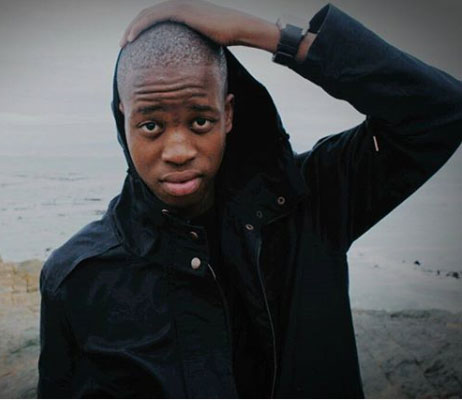 “My childhood birthed many introductions to art,” says Katlego Tlabela. “Whether it was my collection of Disney books, or drawing in the sand in Limpopo, or seeing my uncle drawing caricatures of his friends, or even repeatedly watching The Lion King, or Dragon Ball Z, and then drawing from memory later on.”

Tlabela recalls “monetising” his artistic talents when he was still a child: apparently, he used to charge for the graffiti tags his school friends commissioned from him, sometimes just to adorn their bookbags. “Because I hardly received any pocket money for school, I would charge for my talents, and that would bring me joy — I, too, could then eat hot dogs or pies for lunch, like my peers. Passion, storytelling, and being able to live off my talent and hard work all motivate me.”

Tlabela was born in Pretoria in 1993 but spent most of his life in Cape Town, from pre-school until the completion of his BA at UCT’s Michaelis School of Fine Arts, where he ultimately majored in printmaking. Today, he splits his time between Pretoria, Johannesburg, and Cape Town.

In addition to his printmaking prowess, Tlabela is a self-taught painter, with a penchant for lurid colours, intimate, domestic tableaux, and a signature surrealism that unfailingly elevates each of his pieces. “I’ve been learning to paint since February 2020, so it’s difficult to label myself as ‘painter’ as yet. This is because I’m still learning, but also because I’m a printmaking major. I try not to box myself in. My goal for each major body of work is to vary in medium.” Since graduating from Michaelis in 2017, Tlabela has exhibited extensively, both at home and in Brazil, Poland, and Portugal (Ganda and the Rhino Project, 2014-15), London (Medium is the Message, 2020), and Lagos, to name but a few. In 2021, Tlabela will be exhibiting solo in The Netherlands. 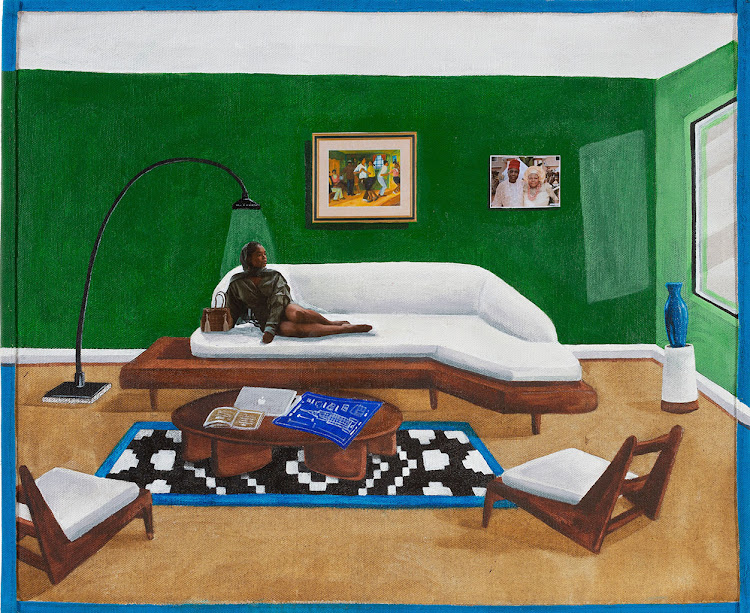 At present, Tlabela is working on a multitude of projects for upcoming exhibitions, auctions, and collaborations. In particular, he’s finessing his latest project, Nouveau Riche. It’s a body of work that speaks to the intersections between Instagram-capitalism-culture and black identities and aspirations, in a post-apartheid landscape. It toys with the concepts of luxury, lifestyle, and the world of the “nouveau riche”, as these variously present in contemporary South African society. This is not to say that the project is a condemnation of status-mongering, however; Tlabela’s approach to the pursuit of black capital is refreshingly celebratory and tender — a clever, beautiful tribute to the “black diamond” generation and all it augurs for the future.

Tlabela has been reluctant so far to comment on the implications of the Covid-19 pandemic on his artistic practice, citing the “struggling-artist” stereotype as a deterrent: “I am not saying the stereotype is false, but the truth is, most of us were struggling prior to Covid-19. But most of us are resilient, and that resilience has been heightened during this time of adversity. 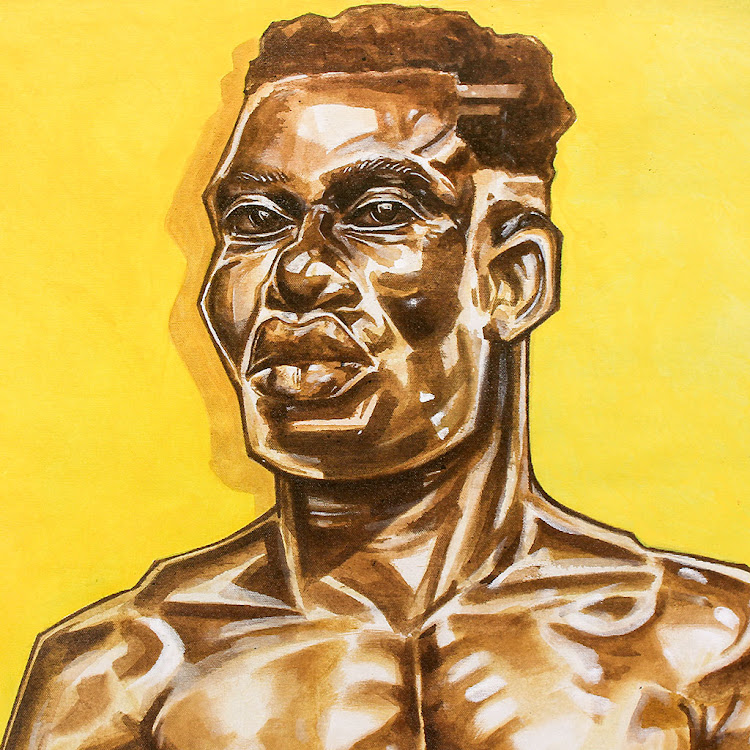 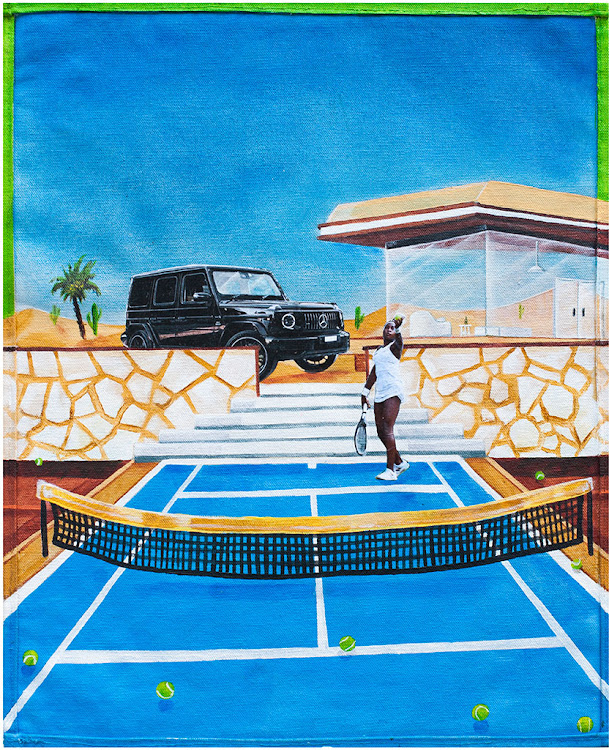 I didn’t have a studio before (the pandemic), nor do I have one now. I just proudly own a table, some canvases, and some paints. I have tried to acknowledge the effect of Covid-19, but not let it affect my practice and career,” Tlabela says. “It would be redundant to give it the power to dismantle the research and work I’ve put in thus far. I have only referenced the pandemic once in my work (Upper Eastside, New York), and I doubt I would do it again. I want to think beyond this global disaster. I’m thinking legacy and not temporary.”

Tlabela refuses to restrict the value of art and artists to this historical moment, rejecting any faddish veneration of art in times of crisis. “It raises the question, what happens post-pandemic? Where was the interest in buying and viewing art before Covid-19? I’d like to compare it to the new hiking phenomenon. Everybody is hiking now, but what happens when the clubs and movie theatres open up? Will there be as much interest in hiking then? Only time will tell.”

Machepha's work has a strong, outward societal focus. He tells us ...
Voices
7 months ago

This Cape Town-based artist hopes to bring the full spectrum of emotions into her paintings. She tells us ...
Voices
7 months ago