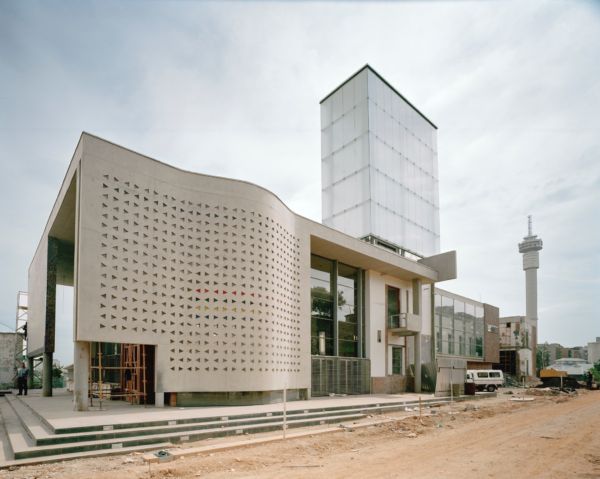 It’s been a rather testing few months in South Africa. It’s been so long since there was something to be optimistic about that, in a recent conversation with a friend, we found ourselves reminiscing about the early days of the national lockdown.

Perhaps lulled into a sense of security that the lockdown would indeed be just three weeks, we allowed ourselves to be impressed about the new spirit of togetherness as we set out to fight a common enemy in the form of Covid-19. For a few weeks, she said, even Cyril was inspiring, referring to those early days when we used to look forward to President Ramaphosa’s conferences for soothing words and reassurance.

As it is, that didn’t last too long. It’s hard to pinpoint when exactly it went wrong. With hindsight, some say it was rather early in the process. It may have been the dispute about whether Woolworths could sell cooked chicken, or the decision to prevent Takealot from safely delivering goods ordered over the internet. The tobacco and alcohol bans weren’t even controversial then, but people started to suspect that maybe, just maybe, the people in charge didn’t entirely know what they were doing.

Beyond belief: Longing for the church in lockdown

Stuck in a flat in Johannesburg, Lukanyo Mnyanda suddenly found himself sentimental about his childhood memories
Voices
2 years ago

To say it went downhill from there would be a bit of an understatement. It wasn’t long before the national conversation was about corruption and disillusionment over some of the incomprehensible decisions and their devastating impact on the economy. With no light at the end of the tunnel and no reassuring father or (mother) figure to tell us it was going to be alright, South Africa seemed to descend into its everyday state of depression and division.

But one has to find a reason, from time to time, to be optimistic — or else the country feels like it’s going to swallow you up. And immigration came to the rescue for me again. One morning in July I woke up to the sad news that Andrew Mlangeni, the last of the remaining Rivonia trialists, had died. About an hour later, I found myself witnessing the fruits of his sacrifice at work.

Like many others, I have been to Constitution Hill many times over the years. It was usually one of the first places on the itinerary whenever friends came over. The last of such visits was with my daughters and their cousin, who was on his first trip to the big city. But I’d never seen the Constitutional Court in action with the judges in session. How fitting that that would be the day.

This particular case involved the citzenship rights of people born outside of this country who found themselves unable to get citizenship due to a home-affairs interpretation of the law that excluded those who hadn’t been registered as citizens before an amendment to the legislation in 2010. It was perhaps written in the stars that the hearing I witnessed would be about the department of home affairs, given my own trials with getting travel documents for children who are part South African.

To cut a long story short, the applicants won and the department was compelled to recognise their citizenship and issue them with the appropriate documents.

Every day, it seems, we despair at the country’s rulers and how they’ve used the lockdown to unleash their worst authoritarian instincts. But witnessing the constitution for which Mlangeni and others sacrificed showing itself, indeed, to be a living document that works for ordinary people (such as attorney Liesl Muller’s clients) meant at least that wasn’t such a day.

Passport pains: Who who would've guessed that home affairs could be a blessing?

Being in the midst of this quasi-apocalyptic world can make one reminisce about the strangest things, writes Lukanyo mnyanda
Voices
1 year ago

There probably isn’t anything more frustrating than being defeated by unyielding bureaucracy, especially when there is no other human involved to ...
Voices
2 years ago