Passport pains: Who who would've guessed that home affairs could be a blessing? 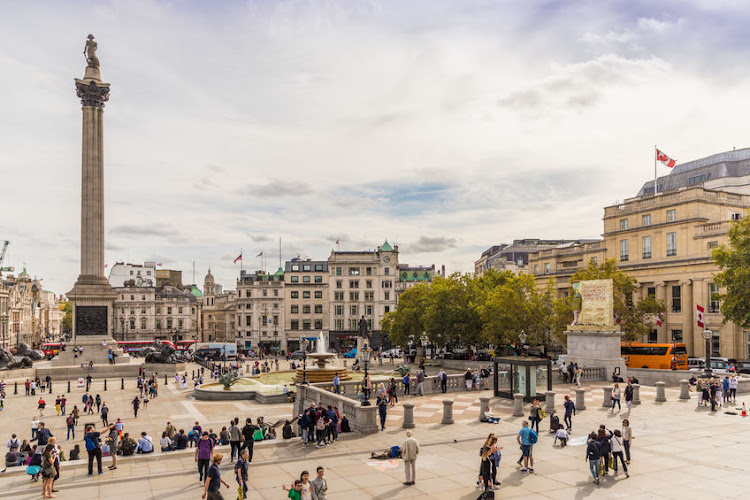 As far as anniversaries go, this is an odd one. It’s also another re­minder about how much things can change in a relatively short time. It was 12 months ago that I was writing to express my rage about being unable to organise my younger daughter a new passport. Well, perhaps more resignation than rage.

Being in the midst of what Wanted editor Sarah Buitendach described last month as “this quasi-apocalyptic” world can make one reminisce about the strangest things. So, I found my­self recalling, rather fondly, those futile visits to home affairs of­fices in Randburg and Edenvale. The comradeship and solidarity that one got from fellow suffer­ers struggling to achieve some­thing that should really be sim­ple. In this era of face masks and physical distancing, one misses some of the hitherto unrecog­nised pleasures of life, such as striking up a conversation with a complete stranger about nothing in particular.

There probably isn’t anything more frustrating than being defeated by unyielding bureaucracy, especially when there is no other human involved to ...
Voices
3 years ago

Twelve months later, the passport is still nowhere to be found — at least not at the time of writing. Though I’m not a superstitious being who’s gener­ally bothered by concepts such as fate, I had begun to wonder if maybe this just wasn’t meant to be. On the positive side, it’s not as if she’s missing it, though all kinds of cunning plans and travel itineraries were devised to try to get hold of it.

That included a trip to Lon­don and a visit to one of my favourite places — the SA high commission office in Trafalgar Square. It was a bit of a home­coming and reminded me of another strange passport-related experience involving one of my children. I spotted a manager who, eight years previously, had had to intervene when I had gone to register the birth of my older daughter. Since her parents were not officially mar­ried at the time, we were told she couldn’t be registered with two surnames (double-barrelled is considered posh in the UK).

In the months that have passed, with cancelled reunions,
the curse of this particular passport hasn’t exactly occupied the mind

We were advised to choose one. Other than the tricky question of which surname, said child — entitled to British citizenship — had already been registered and issued with UK identity documents with both surnames. Having to go through life with passports from different countries showing different sur­names didn’t seem a thing with which sensible parents should burden a child — unless they were completely sure she would grow up to be a top-notch spy.

In the end, the manager in­tervened. Seeing her again in February, I wondered if she’d realised how stressful that situa­tion had been. It was also so old-South Africa in that, as we stood there with the officials muttering among themselves, the (white) senior of the two didn’t even acknowledge our existence.

This time, the process was painless. But then, less than a month later, Covid-19 struck and the world was simply shut. In the months that have passed, with cancelled reunions, the curse of this particular passport hasn’t exactly occupied the mind.

And then out of the blue, there’s an e-mail from the high commission office in London asking for extra documents for the application to be processed. Last month, Sarah wrote about finding bright spots in this dark patch. Still no passport, but who would have guessed that home affairs would be a source of one such bright spot?