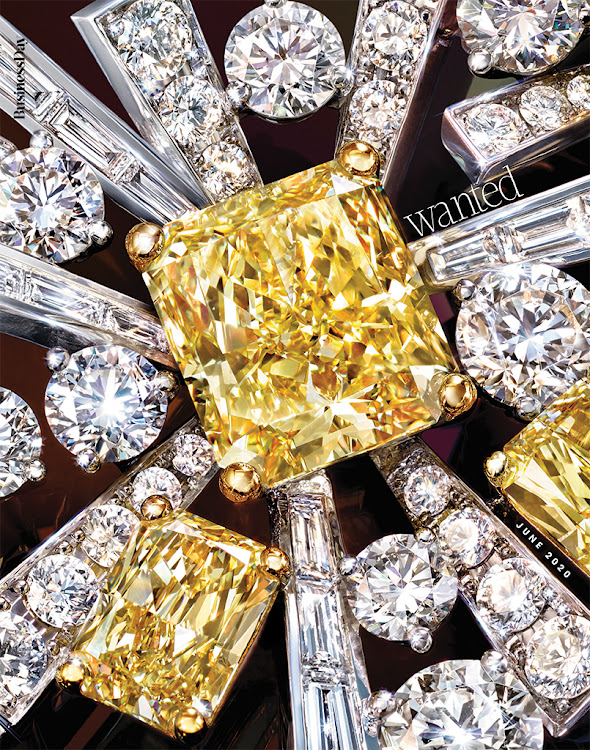 When my grandpa Andrew Buitendach retired as the consulting mechanical and electrical engineer at General Mining in the late 1960s, they gave him an Omega Constellation Pie Pan watch.

He passed away at the age of 93 in 1998 and the timepiece went to my dad. Two decades later, and through a process of some father-smokkeling, I now wear it on my wrist.

Every time I put the old girl on I think of Andrew. That watch saw some things – a lot of fierce rivalry on bowling greens, and at bridge tables especially. It lived in Bulawayo and Durban, Krugersdorp and Harare, and would have been up close and personal with my gran’s poffertjies and stews and the Rand Daily Mail and The Star on a daily basis. Not a bad gig, really.

In fact, whenever I look at its face, imagined vignettes of his life pop into my head. One is of Grandpa B, as we called him, walking down Main Street in town to the BHP Billiton building. It’s a typically harsh, bright highveld day, the trees are changing colour, and he’s lost in thought about the new coal mine he’s working on. I think of him as a young man navigating the streets of a tram-lined Joburg during the Spanish Flu of 1918. Of him queuing outside the mines on the edge of the city when the Great Depression struck – trying to get work, any work. I conjure up his meeting the Prince of Wales as a Transvaal Rugby player in Durban and him on the pitch at the old Wanderers Stadium, where Park Station now stands. I see him taking one of the first Boeing 707 flights to the northern hemisphere to study the “cutting-edge” mining technology of the day.

This is the power of heritage pieces. Knowing their provenance and having some ties to a person who once loved them makes them all the more special. One day your ancestors will hopefully think that of your treasured items. “Remember how dad adored that Nelson Makamo painting?” they’ll say.

Such emotional connections are entirely evident in this issue’s feature on some of the country’s leading watch distributors and brand custodians (page 12). These are people who are mad about what they do and all have heartfelt stories of how they came to love watches so much. Their passion is palpable and that, as an attribute, can never be understated.

It’s also something we’re seeing in spades at the moment. In the struggle to keep their businesses alive during this pandemic pandemonium, South African entrepreneurs have stepped up. The fundraising for staff, the pivoting to online sales, the delivery of food by restaurateurs (them actually doing the delivering themselves), the PPE-making. It’s a staggering show of chutzpah and hustle and one we all need to support.

If you can, buy those cases of shiraz, nab that painting, top up the brandy, get that gourmet hamper (see more on Luke Dale Roberts’ offerings on pages 7 and 38), support your favourite local fashion designer, and plan that bush-lodge escape. Now is the time to indulge in little luxuries that will have a big impact on local companies, jobs, and your own wellbeing.

And remember, if you like what you see here, you can subscribe to the Business Day newspaper to receive your gorgeous, glossy physical copy in the mail.

Your guide to the world of luxury ...
Voices
8 months ago

FREE | Read the full May edition of Wanted magazine

Our latest issue serves as the perfect escape hatch during lockdown
Voices
1 year ago
Next Article
© Wanted 2022 - If you would like to reproduce this article please email us.