Put the word out ... the Queer Eye team have brought out their own books

They’re like a great big group hug, the five of them. The kindest, most enthusiastic and affirming band of merry men imaginable, who take the dull and the diffident, the shy and the homely and inject their lives and looks with a gleeful zing.

Now four of the Queer Eye team have brought out their own books.

1. ANTONI IN THE KITCHEN by Antoni Porowski (Pan Macmillan)

A cookbook from food and wine adviser Antoni Porowski. Since his debut appearance, when he added yoghurt to guacamole and had the puritans kvetching, he’s won many fans for his simple, healthy dishes like five onion soup and bastardised easy ramen. 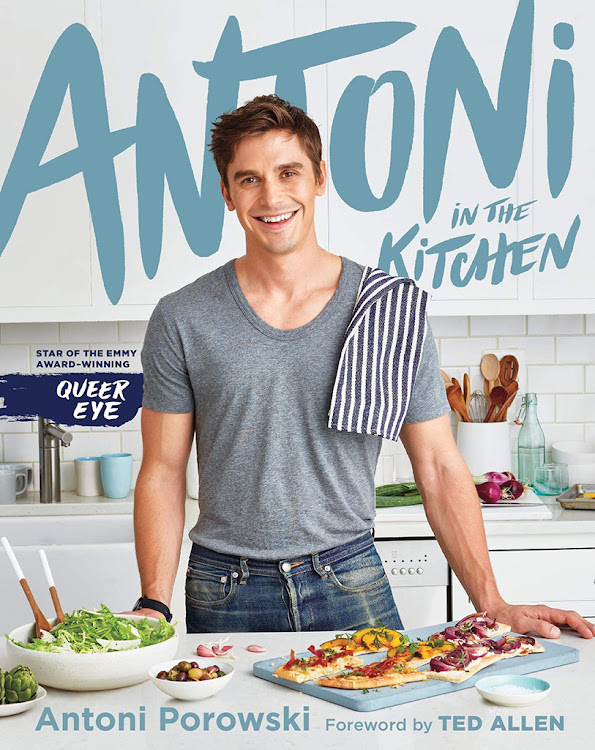 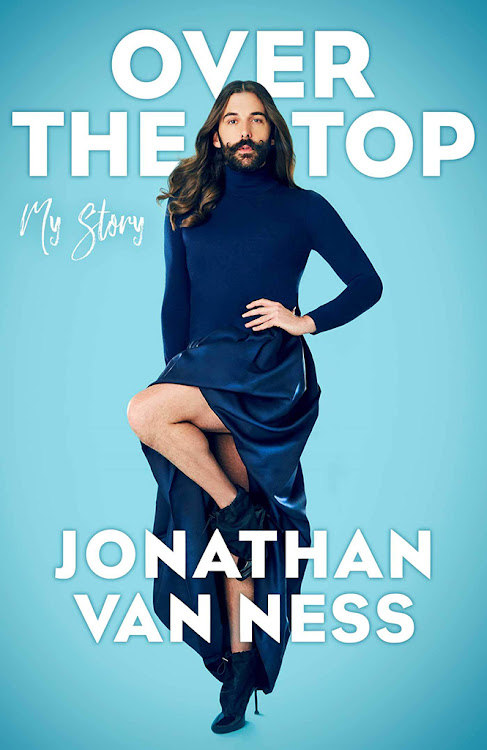 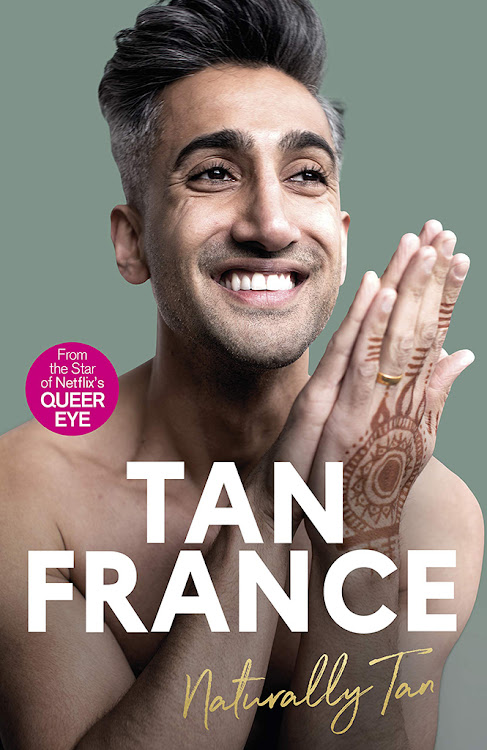 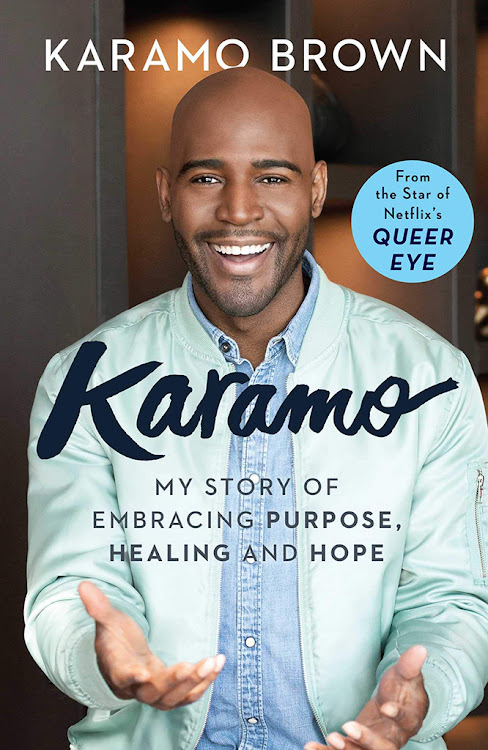 2. OVER THE TOP by Jonathan Van Ness (Simon & Schuster)

Next up is grooming expert Jonathan Van Ness, who is gracing the January UK Cosmo cover in a fizzing apricot ball gown and sneakers. JVN, as he’s known, has become a powerful voice for the LGBTQ+ community and an outspoken advocate for social justice. In this book he recalls growing up in a small Midwestern town, the rejection and bullying he endured, and how he put it all behind him.

Fashion man Tan France also tells his origin story in this memoir. Growing up gay in a conservative Pakistani family in England was certainly not easy but he learned his way around his grandfather’s clothing business and became a successful businessman himself.  Now he’s married to a “Mormon cowboy from Salt Lake City”. “Can you believe?” as JVN would say.

The title says it all. The gentle and insightful culture consultant sets out his theory that it is only by meeting difficulties head-on and having the hard conversations — with ourselves and one another — that we are able to reconfigure our lives and move forward.

Danish cosy living and Japanese purpose-searching are so 2018. Here’s what’s bubbling up in the cauldron of lifestyle trends
Voices
1 year ago

'Untitled: The Real Wallis Simpson, Duchess of Windsor' throws some unusually warm light on the woman everyone loved to hate
Voices
7 months ago
Next Article
© Wanted 2021 - If you would like to reproduce this article please email us.