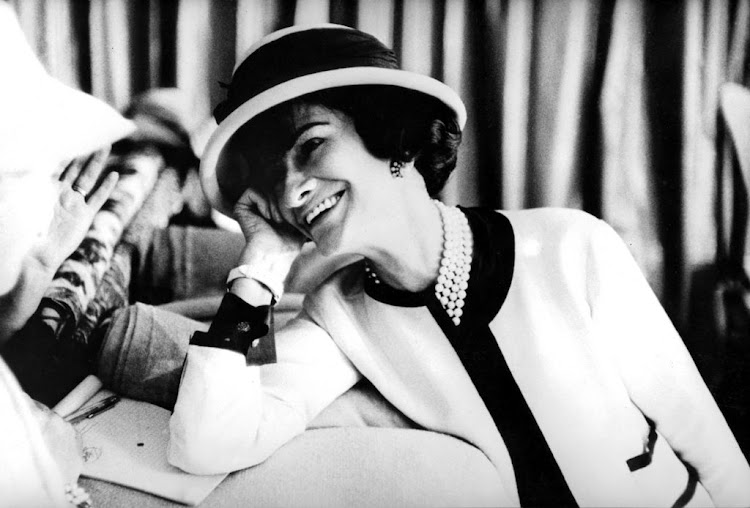 Is there room for another biography of Coco Chanel? Of course there is. Especially one with a supporting cast of the louche and the lovely, the rich and the disreputable, of artists, writers and royalty.

In Chanel’s Riviera - Life, Love and the Struggle for Survival on the Côte d’Azur, 1930 - 1944, Anne de Courcy chronicles the wild extremes of wealth and luxury with the diabolic terrors of World War 2 through the figure of Chanel and the setting of the South of France.

The Riviera of the 1930s was not the built-up, ritzy stretch of coastline it is today. Then it was a simple summer retreat for the fashionable set, who escaped the cities on both sides of the Atlantic for the honeyed sun and thyme-scented air of the region. There were still charming fishing villages lapped by aquamarine waves, bursting with bougainvillea and pots of geraniums. Outside the towns of Antibes, Nice and Cannes the hills were dotted with villas and chateaux  that housed smart coteries of writers like F Scott Fitgerald, Jean Cocteau and Somerset Maugham, wealthy socialites crusted in jewels, and aristocrats in custom-made Bugattis with family crests emblazoned on the doors. It was a place of uninhibited enjoyment.

Chanel celebrates the launch of the French luxury maison’s first new fragrance in 15 years. Gabrielle is a reminder of all that Coco Chanel stood for
Fashion & Grooming
4 years ago

The feckless Duke and Duchess of Windsor leased a magnificent chateau and lorded it over their cynical subjects. “In the summer of 1938,” writes De Courcy, “the burning question on the Riviera was not what Germany was going to do next but whether or not to curtsey to the Duchess of Windsor.”

Coco Chanel was by then the world’s best-known couturier and had often sailed the Côte d’Azur in a lover’s yacht. It was from a yacht that she spotted a site with glorious views and an olive grove and decided to buy it. The property was named La Pausa as it was believed that Mary Magdalene had paused there to rest on her flight from the Holy Land. 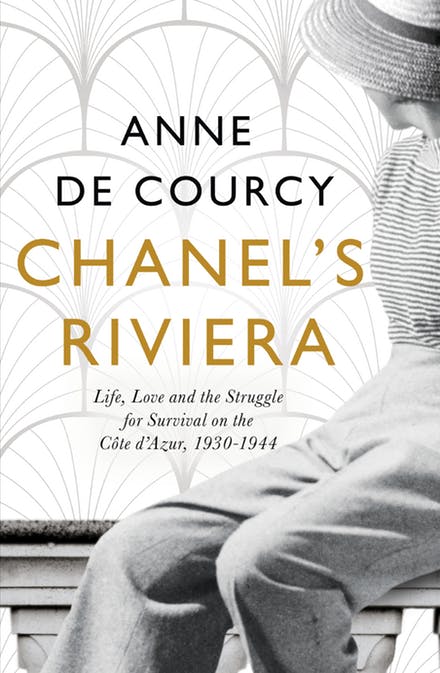 Chanel appointed a young local architect to transform the rundown buildings into a dazzling villa. Interestingly, the house she wanted incorporated many of the features, and the pale, plain atmosphere, of the convent where she had been brought up.

And so the summers of the thirties played out on the coast like a gilded carousel, with Chanel at its centre. De Courcy revisits with a cool eye the heady days of firework parties, balls and concerts but, gradually, the tenor changes as the crisis in Europe grows.

At first, the haute société on the coast ignored the Nazi menace, but when Jewish refugees began to stream in from Germany, they began to take notice. And when the Maginot Line collapsed in 1940, and the Nazis marched into Paris, the whole country collapsed.

The hedonistic luxuries of the 30s withered into appalling depredations - malnutrition was so bad that teeth snapped off and finger nails fell out. There were only wooden shoes to wear and clothes were so scarce people bought the garments of the dead at funerals.

The splendid Promenade des Anglais in Nice was covered in barbed wire and the beach beyond it mined by the German occupiers.

Contrast the parading of the chic and well-heeled on the Riviera with the parading, after liberation, of the women accused of having relationships with Germans. An American soldier remembers the streets “full of hair” as the women were shaved, stripped and marched through the streets. 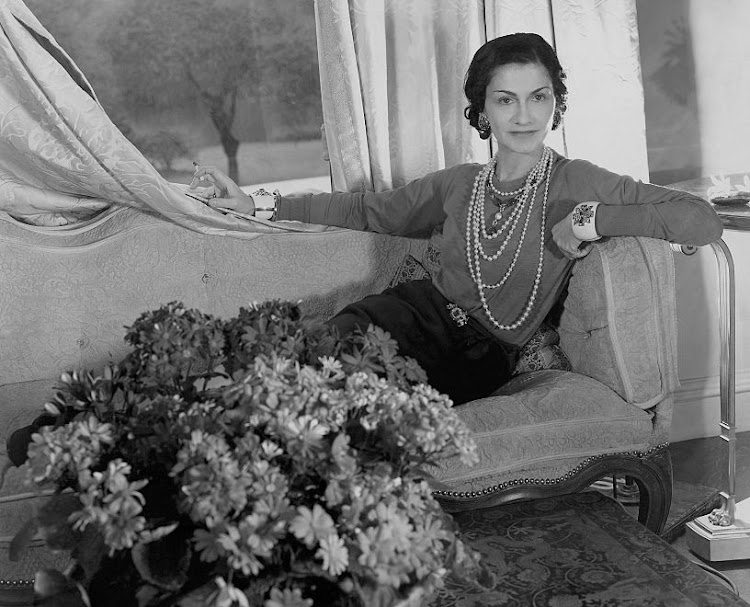 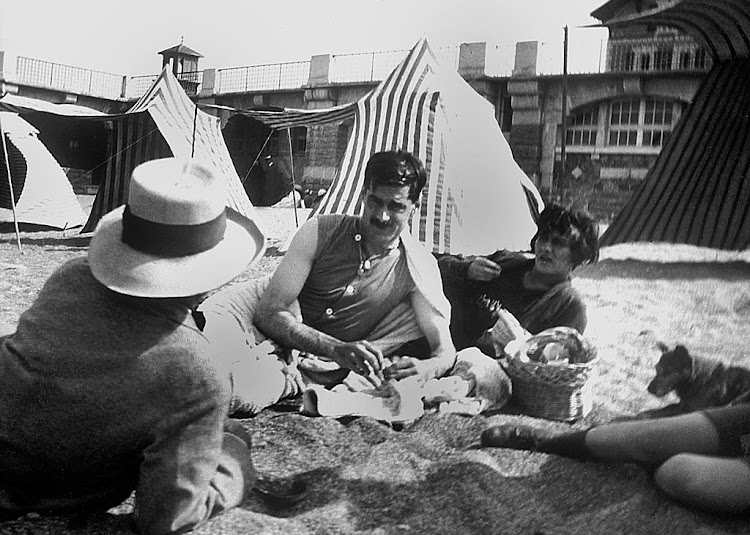 De Courcy balances the scenarios beautifully and does not shy away from Chanel’s anti-Semitism and her relationship with the powerful German lover who eased her way through the war. She does what all good biographers do and places the life in context and examines her background. For Chanel, the illegitimate waif abandoned in a convent at the age of 11, was nothing if not a survivor.

The book recalls a storm of 1960s socialites, scandal and Truman Capote’s big mistake
Voices
2 years ago
Next Article
© Wanted 2021 - If you would like to reproduce this article please email us.