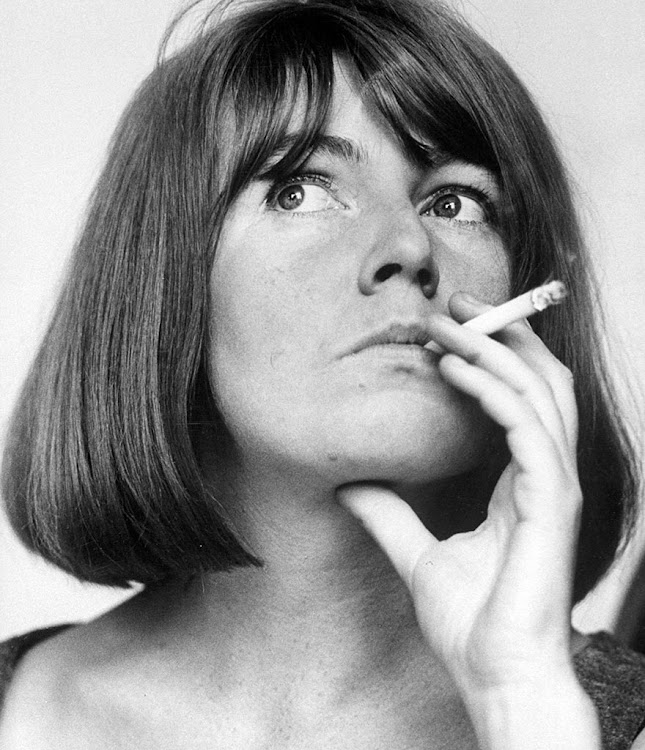 In John Boyne’s recent novel The Heart’s Invisible Furies, a character says teasingly to a female writer, “You’ll be on the tea towel one of these days.” “That will never happen,” she replies. “They don’t put women on that. Only men. Although they do let us use it to dry the dishes.”

Boyne was slyly commenting on the tea towel (and t-shirt, and coaster) found in every souvenir shop in Ireland featuring “Twelve Great Irish Authors” — all of them men. Granted, there are four Nobel laureates among them, but the absence of women writers is ludicrous.

I thought of Boyne when I visited Dublin last month. He has written, often and eloquently, about the oppression of the Catholic church — in particular its merciless attitude to homosexuality. When he was in South Africa in 2015, Ireland was holding a referendum on the question of gay marriage. The popular writer, a gay activist, spoke about it a lot at the Franschhoek Literary Festival and could be heard in the Green Room on calls home asking for updates. A week later he was at the Kingsmead Book Fair and his country had just voted in favour of an amendment to the constitution, “to permit marriage to be contracted by two persons without distinction as to their sex”. Boyne was absolutely jubilant.

Boyne came to mind when we arrived in the middle of Dublin Pride and the city was festooned with rainbow banners and balloons. But also hanging from the streetlamps were posters of Edna O’Brien and her book The Country Girls Trilogy. They marked an annual initiative called One City, One Book, in which residents of Dublin are invited to read the same book and various events are held around it.

Novelist Edna O'Brien on sex, books and a lifetime of defiance

She battled her mother, a country and a religion to put female sexuality on the page. Now 86, the great Irish writer warns: ‘For all my affability, I ...
Voices
3 years ago

Dame Edna O’Brien deserves a tea towel all of her own, not to mention the Nobel Prize. She was a young, miserable wife and mother transplanted from the Irish countryside to suburban London in the late ’50s. She hid her writing from her vain husband Ernest Gébler, an older author who wasn’t producing much of anything. When she meekly gave him the manuscript of her first book, The Country Girls, he read it and told her, coldly, “You can write and I will never forgive you.”

The book, published in 1960, follows two young women who are expelled from their convent and who gad off to Dublin in search of the high life. It was a portrait of a dreary rural Ireland where the men drank themselves senseless and the women grimly endured, and also an exploration of the stirring of sexuality in the girls and their refusal to accept the life of their parents.

When it was published, all hell broke loose. It was banned in Ireland (and South Africa, of course) and denounced by the culture minister and the archbishop. O’Brien’s own parish priest staged a burning of it in their church and her family was vilified. 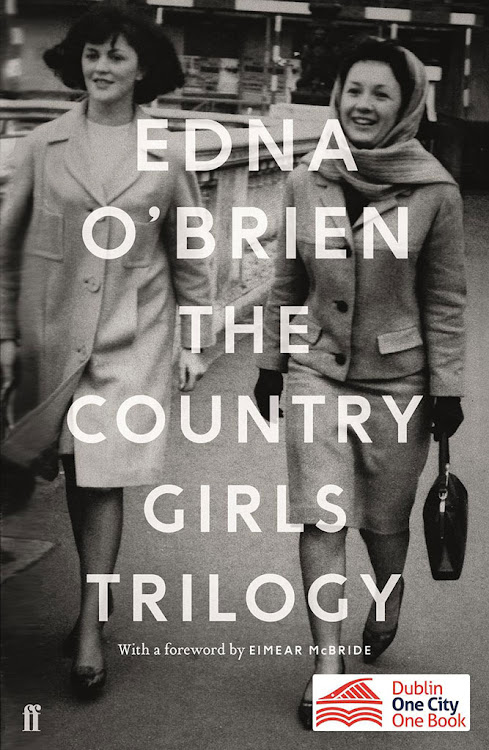 Her personal life didn’t help. She left her husband and took their two sons. With her mass of damson hair and juniper-green eyes, she was exquisite. To the world she seemed wanton, untameable, her mouth a godless bruise. She was profane, a Jezebel. But she was also a proto-feminist, living life on her own terms and her own earnings, and her books anticipated the feminist revolution. Her Chelsea house was at the centre of the Swinging London art scene. Richard Burton and Marlon Brando tried to bed her; Robert Mitchum did. Marianne Faithfull, Princess Margaret, and Jane Fonda danced at her parties; she dropped acid with her psychiatrist RD Laing.

All the while she was writing. The Lonely Girl and Girls in Their Married Bliss followed, and now make up the The Country Girls trilogy.

With these books she had supposedly, she said years later, “wrought a smear on Irish womanhood”. But what she had really done was smash through the social and sexual barriers for women in Ireland and beyond. As Eimear McBride remarked, these books didn’t break the mould. They made it.

McBride, and what are now several generations of Irish women writers, are deeply indebted to O’Brien. From Anne Enright, through Emma Donoghue and Marian Keyes, up to Anna Burns, winner of the latest Man Booker prize, and Sally Rooney, the millennial darling.

O’Brien is 89 now, still fierce, still beautiful, and most importantly, still writing. Her 18th novel is due in October. Titled Girl, it takes on the story of the girls abducted by Boko Haram and is billed as “a masterpiece of violence and tenderness”.

Four books about the feisty American dames who shook things up, pre-Duchess of Sussex

Tell-alls of transatlantic trappings, tiaras, and titles
Voices
2 years ago