There’s a bale of heavyweight books heading our way in the next few months. Place your pre-orders now for these big hitters... 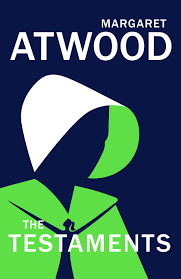 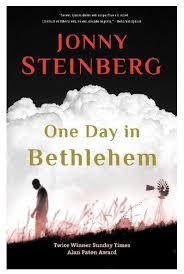 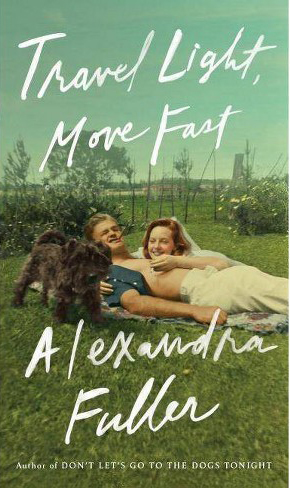 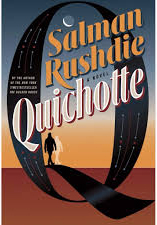 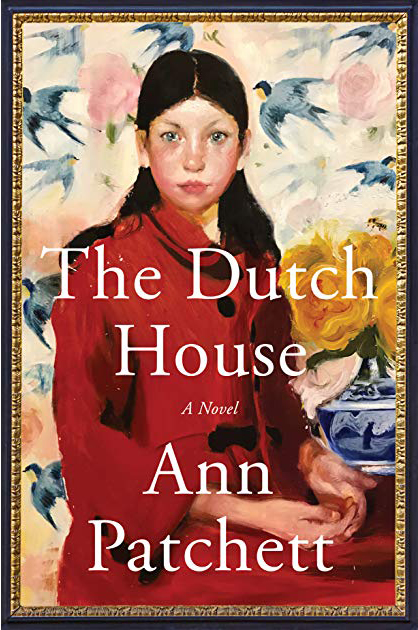 Atwood says she was inspired by the world we’re living in now for this, the shattering sequel to The Handmaid’s Tale.

A moving new book from the masterly Steinberg, twice winner of the Alan Paton Award. Here, he unearths the story of one man denied justice at the dawn of the democratic South Africa in the Free State.

Fuller is not quite finished with her extraordinary family and their eccentric life in Africa. Her father, Tim Fuller, takes centre stage in this deeply felt memoir. He was, she writes, a man “who swallowed life whole”.

The always audacious Rushdie takes the classic story of Don Quixote, upends it, and sets it in contemporary America.

The wise and witty Patchett is a stellar chronicler of the frailties of family bonds. In this story, the Conroys of Pennsylvania will be torn to shreds by the arrival in their house of a small, blonde woman. 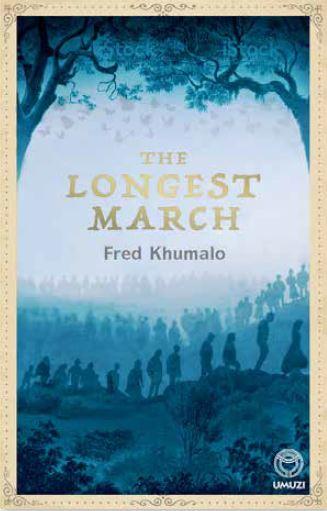 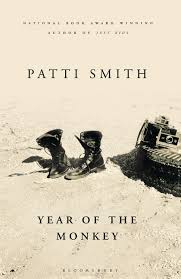 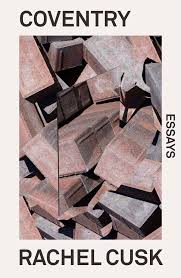 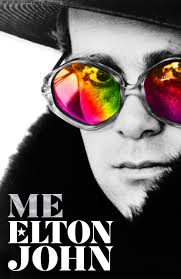 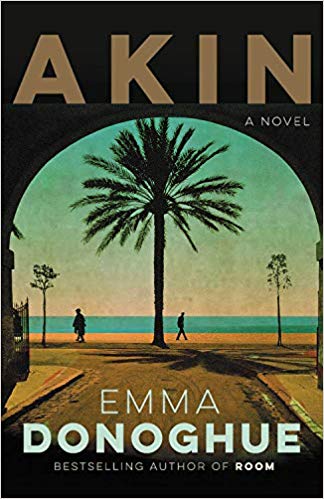 Khumalo showed a sure touch for history in Dancing the Death Drill. In this new novel he brings to life an astonishing event from South Africa’s past when, in 1899, thousands of migrant workers were forced to walk from the Reef gold mines to Natal.

A superb memoir from the inimitable Patti Smith, writer, performer and visual artist. Dream-like and exquisitely realised, it follows her tracks along the highways of grief, age and political crisis.

Cusk is hailed as a trailblazing, daring writer who has raised the bar of literary fiction. She turns to the essay format in this latest book, examining gender and politics with an unflinching sensibility.

9. ME by Elton John (Macmillan, October)

This is Elton John’s year. His Farewell Yellow Brick Road tour is reaching millions of fans around the world and the marvellous biopic Rocketman is still packing out cinemas. Now comes the rollicking, no-holds-barred life story, in his own words.

From the bestselling author of Room, a funny, poignant tale about an older man and his young great-nephew who, during an unexpected trip to France together, find they are more akin than they knew.

Murder, bush lore, robots, and redemption. Get out of the chill and under the covers with these enthralling new books
Voices
1 year ago

Grab a cuppa, kick off your shoes and fall into an armchair with these great reads
Voices
2 years ago
Next Article
© Wanted 2021 - If you would like to reproduce this article please email us.