Edited by literary supernova Margaret Busby this new book is an immense work showcasing the continent and her voices, best savoured slowly 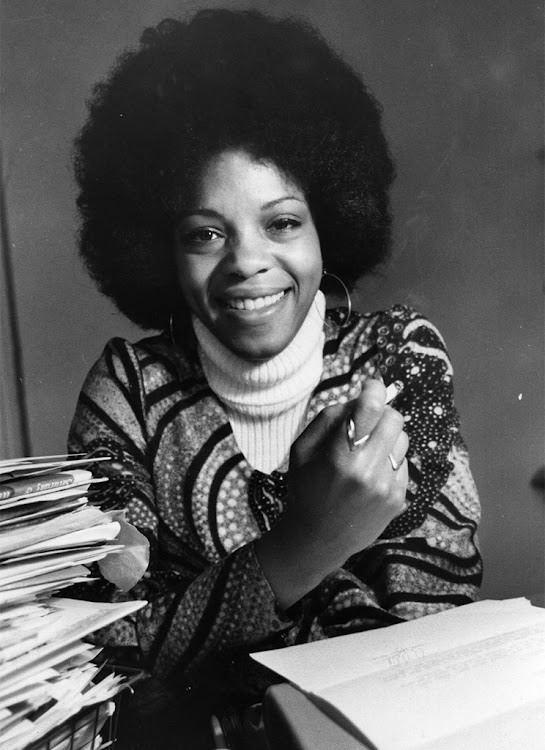 "These women, lively and impatient, have secured a freedom that makes their voices glow. They know everything there is to know about anything there is to know, and have tasted their own freedom mature, because yes, it is truly theirs, this freedom. They have not misunderstood. They hold that freedom in their arms.” So wrote the great Zimbabwean author Yvonne Vera in The Stone Virgins, her prize-winning 2002 novel, and it aptly sums up this vital new collection.

New Daughters of Africa, subtitled “An international anthology of writing by women of African descent”, is a mighty compendium edited by Margaret Busby. Busby is herself something of a supernova in literary circles. Ghanaian-born, she became Britain’s youngest and first black woman publisher in the late ’60s, when she co-founded the independent publishing company Allison & Busby. Although the company didn’t publish only black authors, it launched many a new voice from the African diaspora.

In 1992 Busby compiled a landmark anthology: Daughters of Africa featured more than 200 writers, promising as it did “Words and Writings by Women of African Descent from the Ancient Egyptian to the Present”. It included, alluringly, a contribution by the Queen of Sheba. Some of the strongest pieces were by South African writers like Zoë Wicomb, Bessie Head, and Gcina Mhlophe. It quickly became the gold standard of women’s writing from the continent, illuminating what the Washington Post called “the silent, forgotten, underrated voices of black women”.

Importantly, it was a beacon for every young black woman who dreamed of writing. Phillippa Yaa de Villiers told Busby, “We were behind the bars of apartheid — we South Africans had been cut off from the beauty and majesty of African thought traditions, and Daughters of Africa was among those works that replenished our starved minds.”

De Villiers has contributed four pieces to this latest edition, as have her compatriots like Makhosazana Xaba, Nomavenda Mathiane, Lauri Kubuitsile, and Zukiswa Wanner. The hugely popular Yewande Omotoso is here, as is Panashe Chigumadzi. With sly humour, piercing knowingness, lush descriptions and rousing calls to action, this multitude of women from Antigua to Zimbabwe to the US demonstrates the deep-seated heritage that unites them.

The sheer span of history is a revelation: the collection opens with a poem about female friendship from Nana Asma’u, a highly educated West African poet born in 1793, who spoke four languages and was an independent Muslim woman. “Her life and work,” says Busby, “can be considered a precursor to modern feminism in Africa.” 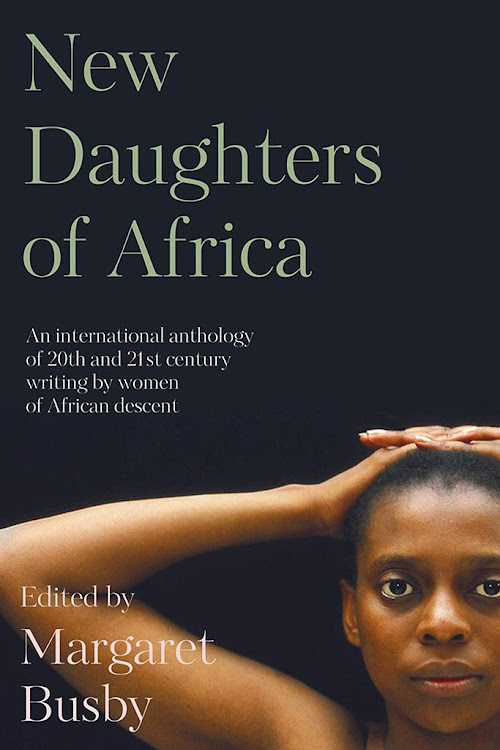 There is a rich hereditary lineage running through the chapters: we meet Alice Walker’s famously estranged daughter Rebecca, a memoirist and activist who may live in Los Angeles but writes vividly about Zanzibar. “The mossy green of mangrove forests, the bent, reddish-brown trunks rising up out of the muck, miraculous as lotus blossoms... I felt a sense of belonging... the core truth of being emerging in concert with the landscape.”

Wanjik wa Ngg, the daughter of Kenyan colossus Ngg wa Thiong’o, offers up a poignant story of migrant friends in the US. There is Zadie Smith’s mother Yvonne Bailey-Smith, a social worker who was sent to the UK from Jamaica at the age of 15. The extract from her novel-in-progress, The Day I Fell Off My Island, captures the bewilderment and broken loneliness of the immigrant child. Her daughter’s contribution is from her speech when she received the Langston Hughes Medal. It sharply parses her identity as black, as English, as an “interloper”, and concludes, “At the root of blackness lies Africa, but from that rich soil spreads innumerable branches, each with its own character, own style, own struggles and victories.”

New Daughters of Africa is an immense work. It’s a book to keep by your bed or on your desk, to pick up and put down constantly, a collection to savour slowly in the parts that make up its towering whole. Lively and impatient, their voices glow.

Busby commented at the time that compiling the first edition was like “trying to catch a flowing river in a calabash”. More than a quarter of a century on, it must have been a thundering waterfall.

• New Daughters of Africa: An International Anthology of Writing by Women of African Descent, edited by Margaret Busby, is published by Jonathan Ball Publishers.

Murder, bush lore, robots, and redemption. Get out of the chill and under the covers with these enthralling new books
Voices
3 years ago

A new generation of indigenous writers is chronicling their experiences through fiction. We round up the pick of the bunch
Voices
3 years ago