Man Booker – turning over a new leaf on bias? 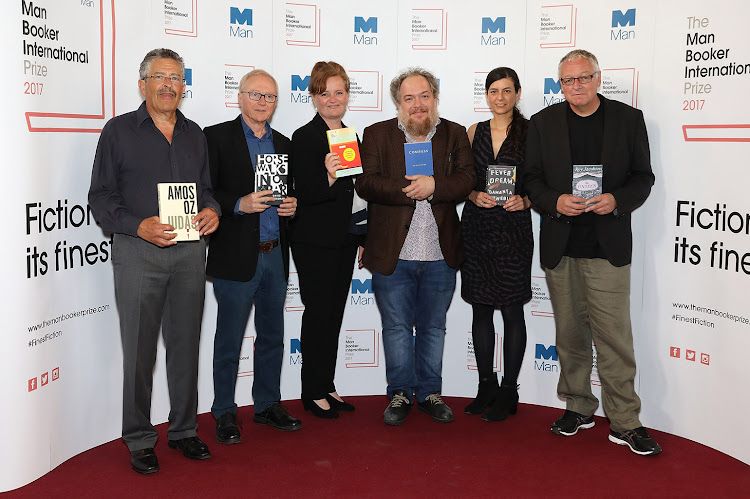 As anyone with access to the world knows, we are apparently living in the last days of patriarchy and racial discrimination. That said, it would be nice to believe that outside the obvious suspects, such as music, movies, Twitter and other social media, literature remains a space where such biases are perhaps slightly less entrenched. However, thanks to an examination of seemingly enlightened shortlists of the Man Booker Prize it turns out that, when it comes to representations of and by women, literature is definitely still a man’s world.

IBM, that great number-crunching computer corporation and dispenser of undeniable hard-to-argue-with, solid data has conducted a study through its India Research Laboratory into all 275 works of fiction shortlisted for the Man Booker Prize from 1969 to 2017 and the results are not pretty.

According to IBM’s report, the results of the study, which used plot descriptions from book site Goodreads, reveal “the pervasiveness of gender bias and stereotype in the books of different features like occupations, introductions and actions associated to characters in the books”.

Amid criticism for changing the rules, the literary award seems to be losing its clout
Voices
3 years ago

The top jobs for men in the Booker universe tend to be higher-level than their female counterparts. The top three spots for male occupations go to doctor/ physician/ surgeon/ psychologist; professor/scientist and businessman/director. The top three jobs for fictional females? Teacher/lecturer, nurse and…”whore/hooker”. Even secretary is lower than child wife/child bride on the list of work for ladies of literature.

As if that weren’t bad enough, when it came to the comparison of adjectives and verbs used to describe men and women, IBM found that while male characters were often described as “rich, handsome and strong”, female characters were more often than not patronisingly referred to as “beautiful, lovely and pretty”.

The brave, rich, handsome doctors of the Booker novels were also more likely to be represented as “endearing, brave and in control” - just the kind of men needed to offer the help the women were so often in desperate need of. Booker men “affirm, foresee and encounter”. Booker women “fall, love, believe, fear and worship”.

Finally, the computers turned their attention to the number of mentions accorded to genders in the shortlisted novels and, unsurprisingly, men get twice as many mentions as women. This did shift, though, in the case of books with stronger female protagonists, generally written… by female authors.

To date, 31 men and 16 women have won the prestigious prize. With seven out of the 13 books longlisted for this year’s prize written by women, you have to hope when the shortlist is announced on September 30, there’ll be a good chance the days of the old “pretty hooker looking to be saved by an endearing, handsome physician, who I can believe in, fear and worship,” will begin to be a thing of the past.

Out with the heavyweights and in with the new, including a graphic novel, as the longlist is announced
Voices
2 years ago
Next Article
© Wanted 2021 - If you would like to reproduce this article please email us.