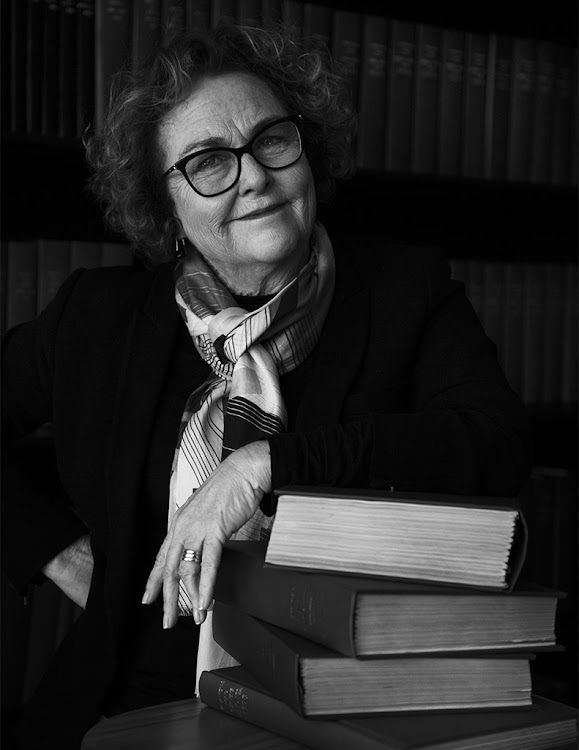 Imagine Downtown Abbey written by William Burroughs, or witnessing a deranged Hunter S Thompson binge through the lens of Evelyn Waugh, and you’ll have some idea of the acclaimed Patrick Melrose novels.

The first of the quintet, Never Mind, was published in 1992; the second, Bad News, came out later that year and something of a cult was born. The final book in the so-called Melrosiad, At Last, was published in 2011, by which stage the world had caught up and the series had an enormous following and a growing pile of awards.

The books follow the life of Patrick Melrose, a louche, lugubrious upper-class man, from his appalling childhood through his twenties as a drug addict to a splenetic, alcoholic adulthood and final sobriety and calm. Brittle and brilliant, they mix deep tragedy and damage with sardonic comedy, lampooning the grotesqueries of the upper classes.

What makes them even more interesting is that they are heavily autobiographical.

Like Melrose, author Edward St Aubyn was born into an aristocratic family that dates back to William the Conqueror; like Melrose St Aubyn was raped by his father at the age of five and ignored by his alcoholic mother. He too became a heroin addict, and it was only in his mid-20s that he told anyone about his molestation, which had gone on for three years. As part of his therapy and recovery from drug addiction, he began to write.

Blogger Michelle McNamara’s 'I'll Be Gone in the Dark' was instrumental in reopening the case of the Golden State Killer and it may have cost the ...
Voices
3 years ago

He had tried to write what he calls “clever evasive novels” after he left Oxford but said that they died out in 40 pages. He knew he had to clear his childhood out of the way, and so began work on Never Mind.

In latter years, we have become used to pederasty and incest being plastered across the media; in the early ’90s it was still an absolutely taboo subject, but St Aubyn ground on. Still fragile from his heroin habit, he suffered repeated panic attacks while writing the novel. When Never Mind was finally published, and St Aubyn let slip to an early interviewer that he himself had been raped by his father, some of his parents’ friends stopped speaking to him. They were appalled that he would “do this” to his father, the irony of which was not lost on the author.

St Aubyn has gone on to write other novels — one of which, Lost For Words, is a bitterly funny satire of literary awards — but the Melrosiad is back front of stage because of a splendid new television series. Titled simply Patrick Melrose, it stars Benedict Cumberbatch as Patrick, Hugo Weaving as his diabolical father, and Jennifer Jason Leigh as his wasted, slurring mother.

In the first episode, Patrick’s father has died in New York and he is obliged to go and fetch his ashes and bring them back to London. Cumberbatch, who once said that Hamlet and Melrose are the only characters on his bucket list, is spectacular in his portrayal of the junkie Patrick careening through a day of scoring drugs, wrecking his hotel suite, and insulting his father’s friends. The viewer gets a real sense of the dissociation of the drug taker as he yaws sickeningly from up to down, kinetic to senseless, with psychotic scenes from his childhood breaking in to the chaos.

Each episode is based on one of the books, and for once a screen adaptation works to enhance, rather than to reduce, the original. The striking settings — from a magnificent Deco hotel suite littered with cigarette butts and syringes to the just-turning leaves on the Melrose château in France, to a tense country house dinner for a poisonous Princess Margaret — provide a vivid backdrop to spitting, witty dialogue. In the scene of the country-house party, one can spot St Aubyn in black tie in a bemused cameo.

Reviews have been excellent, and the publishers are minting new editions of the books with Cumberbatch on the cover. It’s time for another generation to discover the unforgettable Melrose milieu.

Patrick Melrose can be streamed on Showtime.