Millennials: you will not be quite so special in the ‘futr’

Everyone else has caught their digital habits — including much older consumers 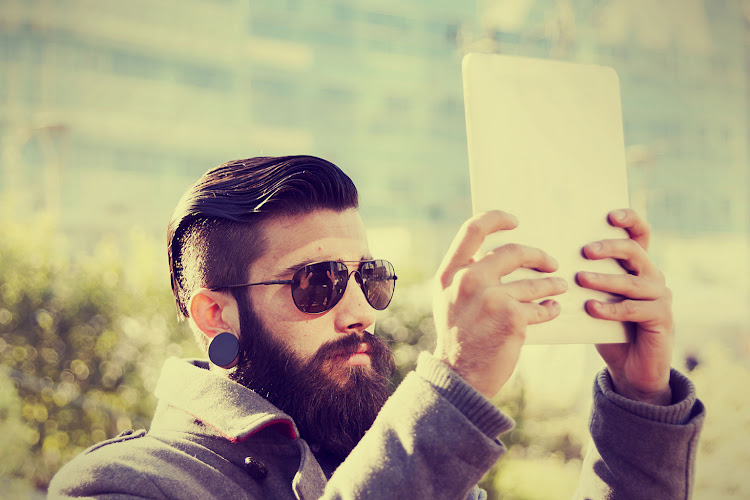 One morning last week I caught a train to Shoreditch, the beating heart of London hipsterdom, to see a big European business conference on how to sell stuff to millennials.

At first, all proceeded as expected. Hundreds of people turned up to see dozens of speakers from outfits such as Amazon, Google, PepsiCo and Harrods. That's nothing new for the event, which has gone global since it was invented in London in 2015 and has always been called Millennial 20/20.

But then something odd happened. As the first speakers were clearing their throats, a conference co-founder named Rupa Ganatra bounced to the microphone to say Millennial 20/20 was dead. The event would go on, she said. But it had become clear to the organisers that retailers needed to understand a lot more "than just the digitally savvy millennial generation". From now on, the conference would be rebranded "Futr", short for future trends, and its scope would grow.

Luxury brands look for new models in a radical era

This was baffling. Could it be that millennials, the most scrutinised, criticised and debated generation of our time, were not that special anymore?

"Millennials are still important as a customer," Ganatra told me later. But there is now a "millennial mindset" that has nothing to do with age, she said. In other words, millennials may have been the first generation to have grown up in a digital world, but the rest of us are catching on fast.

People of all ages are now so used to shopping with a click that retailers need to think about the needs and desires of all their customers, not just those born between 1981 and 1996 - the latest definition experts have come up with for a millennial.

This confirms something I have always suspected about millennials, namely, that they do not exist, or at least not in the way that conventional wisdom says they do.

Exhibit one: my 82-year-old mother. Apple has hardly made a single product she has not tried in the past 10 years. She's had a mini iPad, an iPhone 6, an Apple watch and Apple TV. Like most of her friends, she has been shopping online for years.

Studies have shown for some time that parents have been copying the online shopping behaviour of their millennial offspring.

Millennials may have been the first generation to have grown up in a digital world, but the rest of us are catching on fast

In the UK, a survey last month found 32% of over-55s would prefer to look online for a new car instead of trekking to a dealership, which was not far behind the 44% of millennials who said the same thing. The researchers said they found this surprising. But it should not be, considering how similar millennials are to the rest of us in the place we spend most of our time: the office.

We all know millennials are entitled, self-obsessed job-hoppers, desperate for a "purpose" and constant feedback, except if it's remotely critical. Except they are not. There was a growing body of evidence suggesting workers of all ages were more alike than dissimilar when it came to their attitudes to work and their values, said Bruce Pfau, KPMG's former vice-chair of human resources.

Studies have found older baby boomers are just as keen as millennials on a decent work-life balance, doing work they are passionate about and helping to save the planet.

Millennials might move jobs more than older people, but younger workers have been doing that for decades. In fact, some data suggests that younger people are now less itinerant than previous generations.

None of this means millennials are not unique in other ways. They clearly have a fondness for tattoos their grandparents rarely share. They are doubtless more inclined to wing it when booking a holiday.

It would be a brave company that ignores such an important market as young people. But the sad truth about millennials is that they are not as special as they have been told. In fact, I am not entirely sure they were ever really here at all.

Big corporates can no longer risk being neutral, but are they doing enough to convince the cynical?
Fashion & Grooming
3 years ago