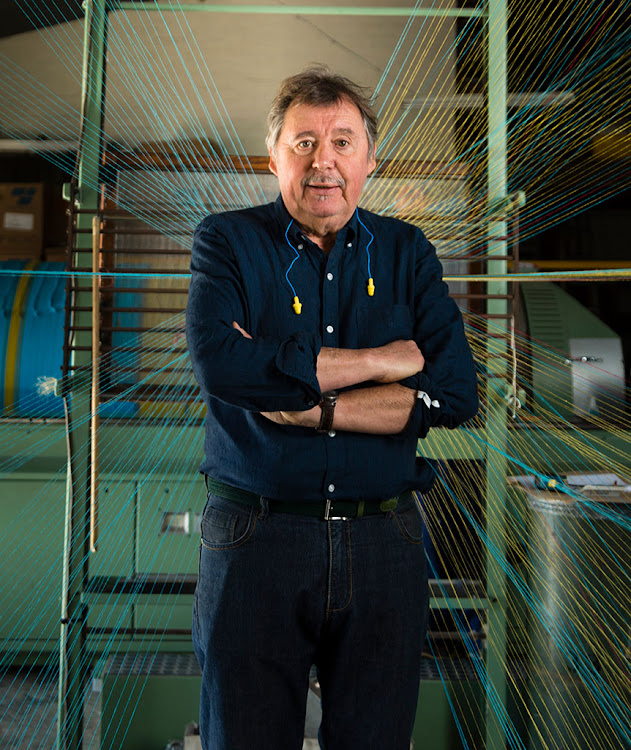 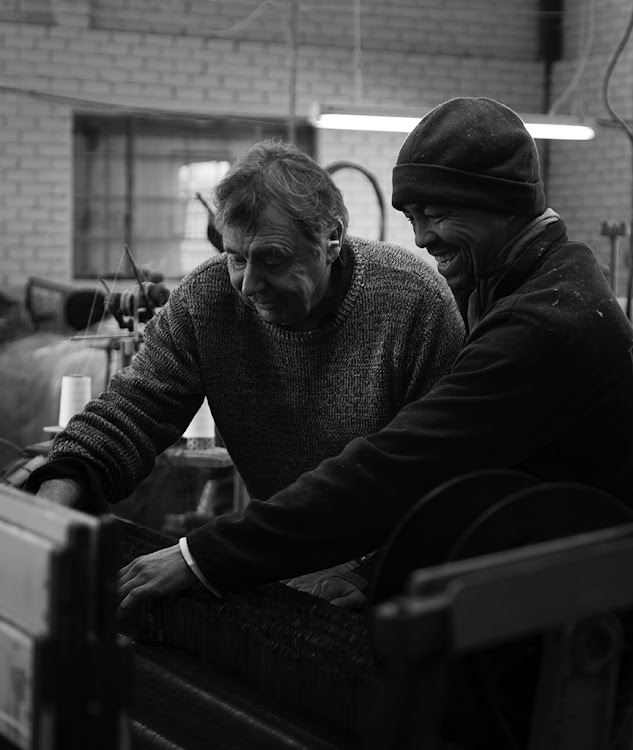 500 hands: the making of a Zegna suit

"Setting up a loom is almost like tuning a piano. If you don’t get it exactly right, your fabric is doomed.” So says Stuart Holding of Plettenberg Bay-based textile mill, Mungo, about the intricate process to which he has dedicated his life.

For Holding, weaving was almost a destiny. “I was born in the little village of High Bentham in Yorkshire,” he says. “There were three textile mills there, and if you weren’t a farmer, you ended up in the mills.” When Holding turned 16 he abandoned farm life for a five-year apprenticeship. “I literally went through the mill: that’s where the saying comes from,” he says, noting that he started in the receiving room moving boxes, and that it took years before he came anywhere near a loom. “That type of training has disappeared,” he says.

Considering one textile pattern can require 5 000km of thread to be precisely positioned on the loom, it’s no wonder that for Holding, the traditional way of learning held much value. “I’ve done my 10 000 hours — and many more,” he says. “In this industry, that’s the only way to learn.”

Holding moved to South Africa in the 1970s, and, by pure chance, found a set of antique looms, which allowed him to start his business on a shoestring. “We were described as capitalistic hippies back then,” he quips.

These days, with a combination of hand looms, antique looms, and modern machinery, Mungo produces a wide range of exceptionally high-quality textiles, from which they fashion everything from towels to bed linen. Holding is adamant about only using natural fibres, most notably linen, cotton, and bamboo. “That makes what we do so special,” he says. “It takes a lot more skill to weave natural fibres — there are so many variables.”

In a country where the textile industry is all but obsolete, Holding is passionate about transferring his skills and preserving the craft. “It’s a joyful process, and I want to share it,” he says. Today Mungo employs about 50 people, but Holding still finds himself at the loom. “After weeks of working on a design, I find it thrilling to see that first metre of fabric coming off the machine,” he says. “It still blows my hair back.” mungo.co.za

There was a time when luxury was defined not by logos or advertising campaigns, but by the hours, skills, and materials invested in a product. These ...
Voices
4 years ago
Next Article
© Wanted 2022 - If you would like to reproduce this article please email us.