Designing the future, honouring the past 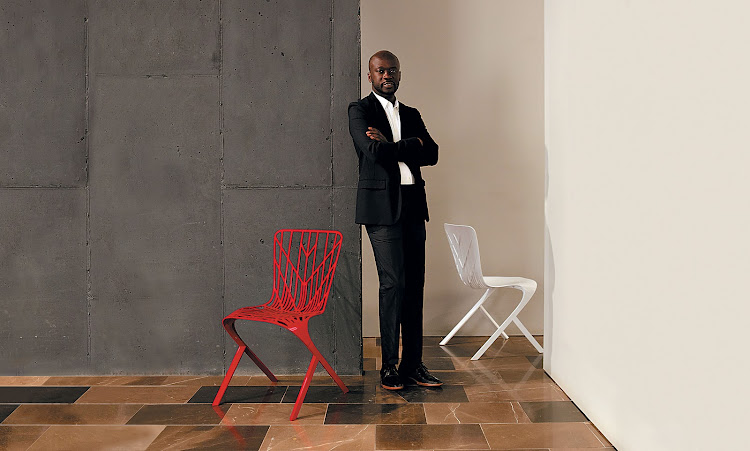 The National Museum of African-American History and Culture is a career-defining project for architect David Adjay.

The National Museum of African-American History and Culture occupies the last available site on the National Mall in Washington DC, and is an important landmark for the US. How has this project been defining for you? I feel incredibly proud. This is a monumental project, and, arguably, the defining project of my career. It’s very rare that architecture has a symbolic role, when there is a cultural moment that allows the symbolism in architecture to suddenly make sense. I think we are lucky enough to have one of those moments in this project.

How important are these places of remembrances and of story-telling in the landscape of a city — especially located on such a prominent location? Places have memories inherent in them, and those memories are incredibly powerful. They are resources for empowerment; as a practitioner I see it as my responsibility to understand and channel these memories of place through my work. The interpretation of this identity, history, and memory is rooted in research. The starting point is always to gain an understanding of these qualities and to use them as the essential drivers for the form and the materiality of the building. A useful parallel is the work I have done on library buildings — which have become community hubs for learning, interaction, and engagement, rather than repositories for books — and the architecture has facilitated and responded to this. 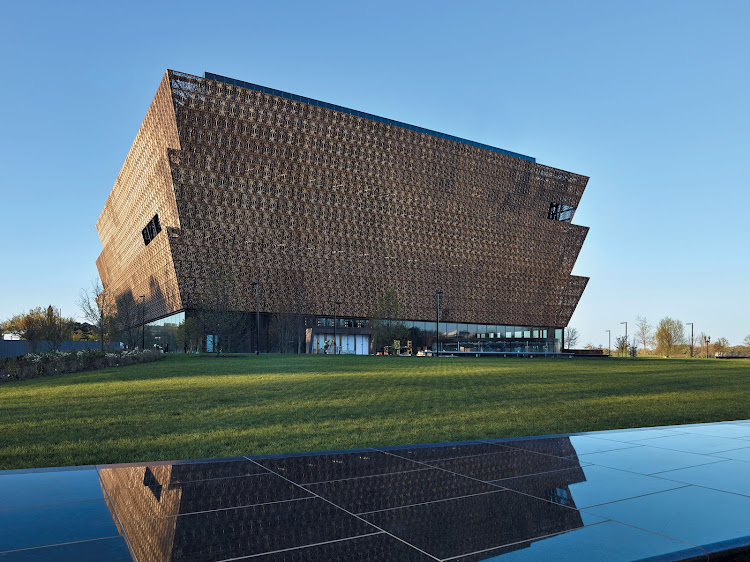 The National Museum of African-American History and Culture

The museums you have designed have never just been about housing artefacts. Your museums are experiences, centres for learning and doing. How did the vision for this museum and its collection influence your design and delivery of the project? Narrative is essential to my design process, and exploring the meaning of “African-American” was the central narrative guide for this project. I intentionally layered different access points — materials that mirror the iconic Washington Monument, a form derived from Yoruban art — to make a very specific point about how the migration of a group of people fundamentally changed a nation. America was quite literally built on the back of Africans; its culture is fundamentally imbued with an African sensibility. America cannot be fully understood without this conceptual lens. This is what the museum’s design is about: about honouring African-Americans’ contributions to culture and a struggle that has given America so much; about rethinking the connection between Africa and America; about recognising that African-American history is American history. It stands with and against the other institutions on the mall with exactly this purpose: to say that this too is American history; this too is America. 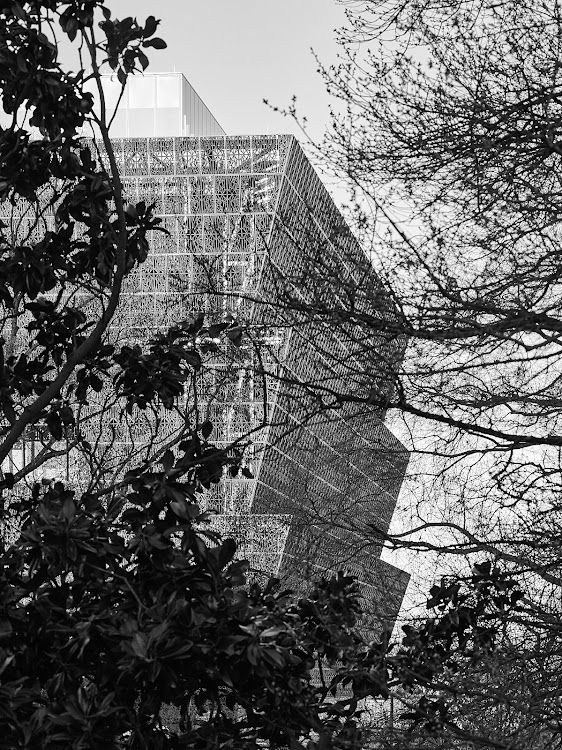 The National Museum of African-American History and Culture

Being a globally renowned, award-winning architect has its advantages; however, the downside is the assumption that there is mostly glamour and ego attached to the prominence. Often the research and hard work involved, as well as the understanding of the place and the project, goes unnoticed, or is undermined. People may ask: “What would a Ghanian-Briton know about the African American story?” Have you faced this in terms of this project? I think we mitigated this by partnering with Max Bond and Phil Freelon. There wasn’t a sense that this was being designed from afar and without collaboration. I also think the Smithsonian understood that sometimes it takes an outsider to look effectively at things that are incredibly emotional to a community. That’s what I brought: a wide-angled gaze. I had a clear sense of wanting to present the information in an open way. At the same time, it is also partially the story of my heritage: African-American history is black modern history, in terms of its effect on black culture and emancipation around the world. In terms of postcolonialism, the African-American trajectory is the beginning of Modernism. It is part of my history, but it is not my specific history. So I felt I was able to empathise, but also to be objective.

You are the quintessential global citizen, having lived in different parts of the world, and with projects spanning four continents. How does life influence your practice? My entire life I have had access to a wide variety of ethnicities, religions, and cultural constructions. By the time I was 13, I thought that was normal. So this became intrinsic to my approach towards design, which always seeks to be sensitive to the cultural framework of different peoples. It is the reason that so much of my work occurs in cosmopolitan metropolitan cities, or places where differences are constantly being negotiated. I simply cannot conceive of approaching design other than beginning with an investigation into context.

You celebrated your 50th birthday over the September equinox. In architecture terms, life begins at 50. You have already achieved more than most architects at 50: where to from here? Luckily, there is always more to do, because the context is always changing. I am looking forward to continuing to generate new typological solutions for the problems of a changing urban landscape. I think the greatest challenge ahead is preparing for the changing densities that the current urban population explosion will cause. Cities are growing faster than ever. I am excited to continue working on public projects, as well as some larger-scale masterplans that think through how to respond to these new conditions.

You have two projects currently in development in South Africa. One is our place-making project at Johannesburg’s Park Station, which is a significant arrival and departure point to and from Johannesburg, primarily for African nationals. The other is a residential project for Propertuity. How has the city challenged you? Johannesburg is the most cosmopolitan city I have visited in Africa. At the same time, it is one of the few cities that has a specific spatial architecture born explicitly from division. It is a major challenge to work to undo that division. It requires a radical change in the operating mode from which you see the city. You have to be prepared to create new overlaps that do not make immediate visual sense, but actually make sense as an integration project.

The late Zaha Hadid once said that architecture should be able to ''excite you, calm you and make you think". The newly completed Bosjes Chapel does ...
Art & Design
3 years ago

Helsinki and its 100 years of quietude

Could the city's rejection of the proposed Guggenheim be a rejection of internationally franchised blockbuster institutional architecture?
Art & Design
4 years ago

Sylvan Symphony: the tree house on the Paarman family estate is a floating architectural interpretation of a forest

“I never wanted a building that was going to impose itself,” says Graham Paarman. “I hoped it would blend in and enhance its surroundings, and would ...
Art & Design
4 years ago
Next Article
© Wanted 2021 - If you would like to reproduce this article please email us.