JFK’s new TWA Hotel had us at “airside suite”

Now is your chance to channel Elizabeth Taylor and Richard Burton and rendezvous at the TWA terminal at JFK International Airport in New York City. Sure it’s not 1964, and we can’t promise tumultuous passion and lust over pre-flight gimlets (though we’re holding thumbs), but we do know that your heart will skip a beat over the newly converted terminal-turned-hotel.

The soaring, undulating, utterly glamorous structure — opened in 1962, and designed by the great Finnish-American architect Eero Saarinen — served as the terminal for now defunct Trans World Airlines (TWA) for years. After an uncertain few decades, during which it often stood empty, it’s undergone a $265-million facelift and reopened as the TWA Hotel. The only “on-airport” accommodation at JFK epitomises a meeting of mid-century and Googie architecture. Not sure what the latter is? Think the cartoon series The Jetsons — all retro, atomic-age futurism — and you’ll get the idea.

The interiors are pure Saarinen too — offering a functional homage to items such as his legendary Tulip tables and Womb chairs. When you’re not making like you’re in Mad Men in the hotel’s sunken lounge or restaurants, you could be doing laps in the rooftop pool or taking a gander at all the Jet-Age memorabilia they’ve got on display. 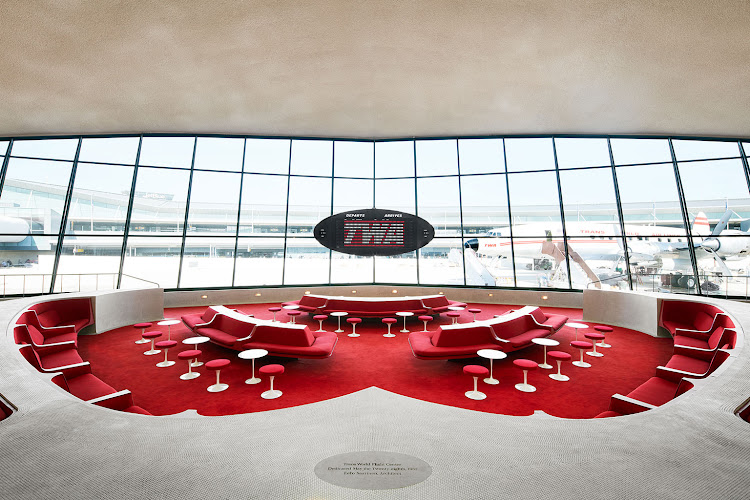 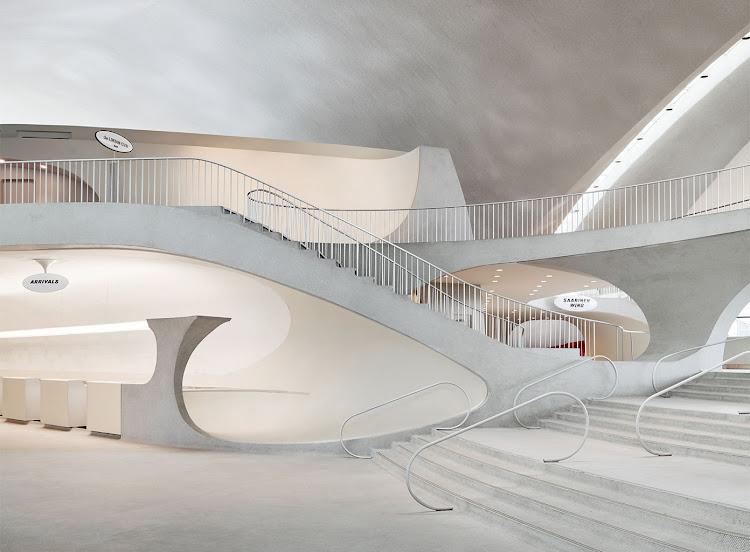 Thanks to its refurb, the hotel has also given a much-needed shot of sex to the tired, vexing world of air travel. Book an airside suite, and you get views of the apron (sans noise), Knoll furniture, a cocktail cabinet for making martinis, and even a rotary phone to call your partner and assure them you really are away for business, only.

Eight airlines that are leading the way in wellness travel

Travel the world on a customised plane with world-class chefs, mixologists and spa experiences
Travel
1 year ago