When I first arrived in New York, I walked almost everywhere. Initially because I had no money, then to find a place to live (which I found in Harlem and about which I eventually wrote a book, Flat/White), and then because I realised it’s the best way to see the city. I have developed favourites, of course: the quaint confusion of the West Village (where I stumbled on the blink-and-you-miss-it bistro Buvette); and the East Village and Lower East Side, where you can still feel the cross-cultural immigrant vibe; small stores cheek-by-jowl with chic boutiques.

After moseying up the Chinatown part of Mott Street, perusing the wealth of fresh produce on the cramped sidewalks, I always make sure to call in at Café Gitane for the couscous dish. On SoHo’s cobbled Crosby Street, I check out the wood-panelled Housing Works Bookstore, and the artists showing their work nearby on the sidewalks of West Broadway, before heading to the teensy Abraço, on East 7th Street for coffee. (Yes, walking and eating/drinking make a happy couple.)

A hedonist's weekend in The City That Never Sleeps
Travel
3 years ago
Fresh produce in Chinatown
Image: Supplied

For any walker, a good place to begin in New York is One World Trade Center, near the southern tip of Manhattan, where a shiny 104-floor modern obelisk has risen over the horrific devastation of September 11 2001. The site’s latest addition (and the most gob-smacking of all) is the Oculus, a $4-billion transport hub and shopping zone designed by Chilean Santiago Calatrava, with an almost prehistoric-skeleton-shaped superstructure.

Outside and inside the Oculus at 1 World Trade Center
Image: Supplied

My route from there takes me north, by foot or subway, to 14th Street. There I head west, looking in at the Gansevoort Market, with its dozen or more stands of the latest in designer fast food; or Chelsea Market, its block-long corridor replete with everything from wine stores, to the Asian-themed restaurant Buddakan, to Amy’s Bread, to the eclectic wares of Anthropologie. The coffee at 9th Street Espresso’s counter can’t be bettered.

Once sated, I make my way to the Highline, the almost 2km stretch of reimagined elevated train track that has turned an overlooked part of Chelsea into a wild gardenlike promenade, alongside which architects are cooking up a storm. Keep an eye out for Zaha Hadid’s 520 West 28th Street apartment block — spaceship and submarine both, it’s got a serious wow factor.

The Zaha Hadid building on the High Line
Image: Supplied

Ahead of me, I can see Hudson Yards, skyscrapers going up apace above the train tracks running out of Penn Station. From the artful new subway station there, the 7 train goes to one of my all-time favourites in New York: Grand Central. Wandering around the station’s famous main hall as commuters rush about, I can never help feeling as if I am in a movie.

Many people forget that below the main commuter hall lies a trove of eateries: splurge at least once at the iconic Oyster Bar. For the sheer New York vibe of Midtown, I head across 42nd Street to Pershing Square, a restaurant under the Park Avenue flyover. Only half a block away is the unmistakable jewel of Manhattan: The Chrysler Building.

The next choice for me is whether to go north to the “museum mile” of 5th Avenue or east across the river to the burgeoning Brooklyn, and, if it’s weekend, the Smorgasburg food market. Then again, like any aimless walker, I could leave all that for another day. 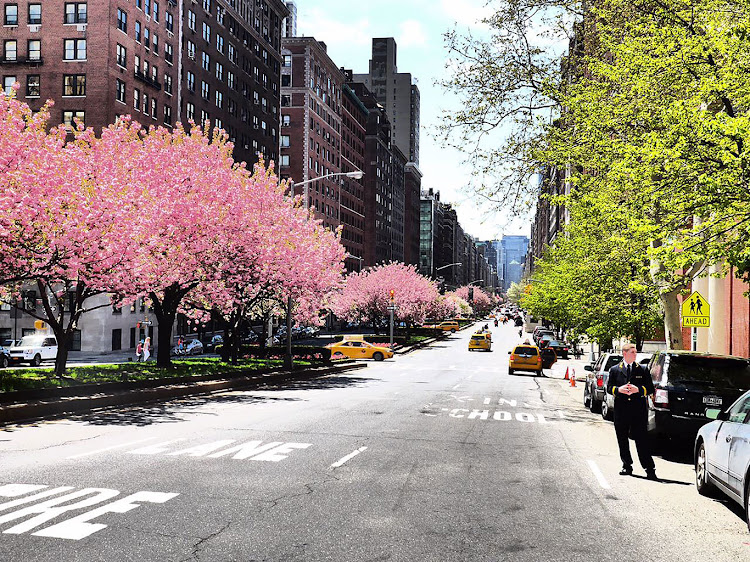 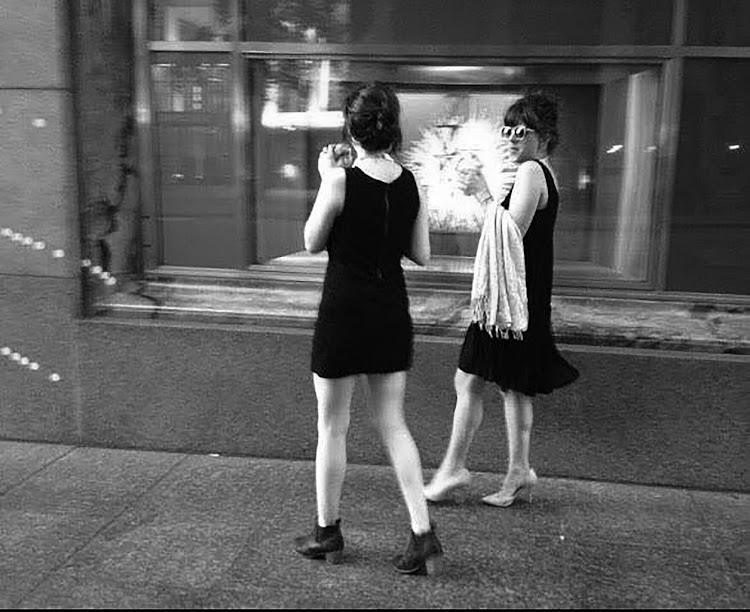 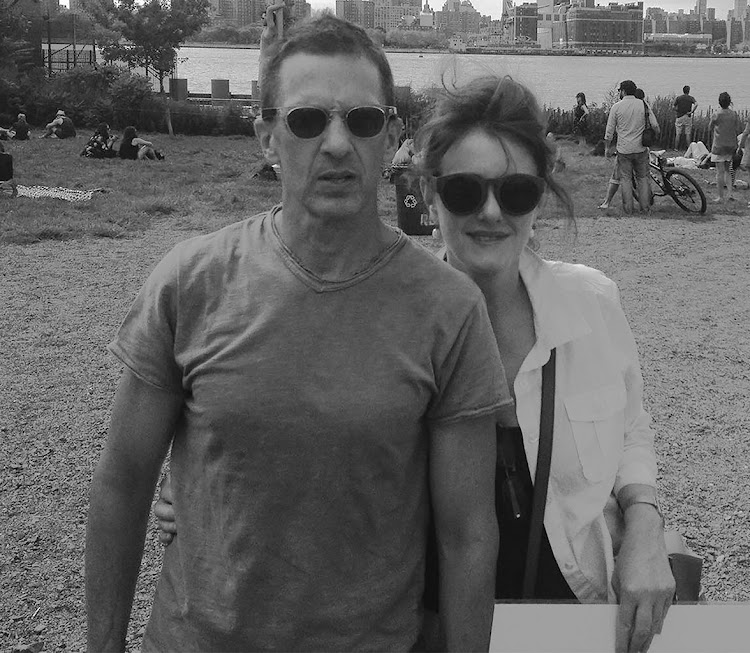 An insiders’ guide to eating and drinking in New York ...

Hats off to Albertus Swanepoel