There is much to be explored in the historical streets of Swellendam, SA’s third-oldest town 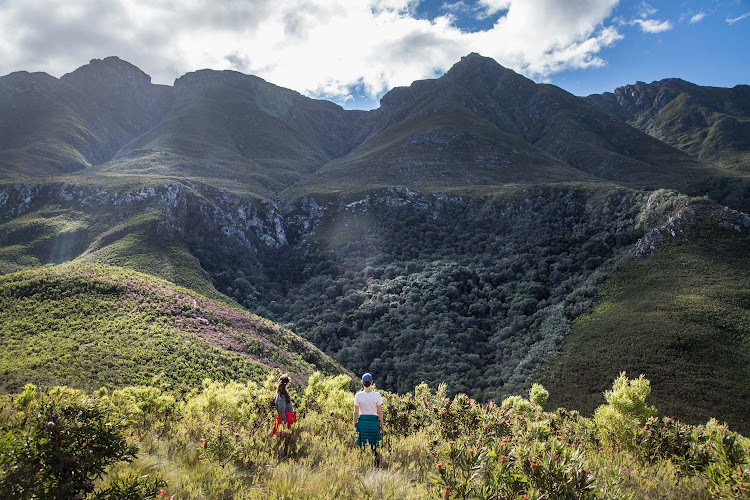 For decades there have been rumblings that the Western Cape should secede and become an independent republic. But what many people speeding along the N2 through the Cape’s Overberg region may not realise, is that it’s already happened.

Swellendam is the third-oldest town in SA, established in 1745 when the Dutch rulers decided that the freethinking farmers across the Breede River needed a magistrate to keep an eye on them. And ensure they paid their taxes, of course.

By October 1795 the local farmers, led by Hermanus Steyn, decided they’d had enough. They declared independence and a new Republic was born. Surprise, surprise; it only lasted a few months until the troublemakers were rounded up, and things got back to normal. But this curious period in history remains etched in the streets of this charming Overberg town.

Travel back in time

Start exploring at the Drostdy Museum, one of the finest small museums in SA. The old Drostdy, built in 1747, is recreated much as it would have been, while the Old Gaol across the road is today home to the ambagswerf, “Trades Yard”, where recreated workshops offer a sense of what life was like back in the day. Victorian houses and delightful gardens add to the extensive museum complex. 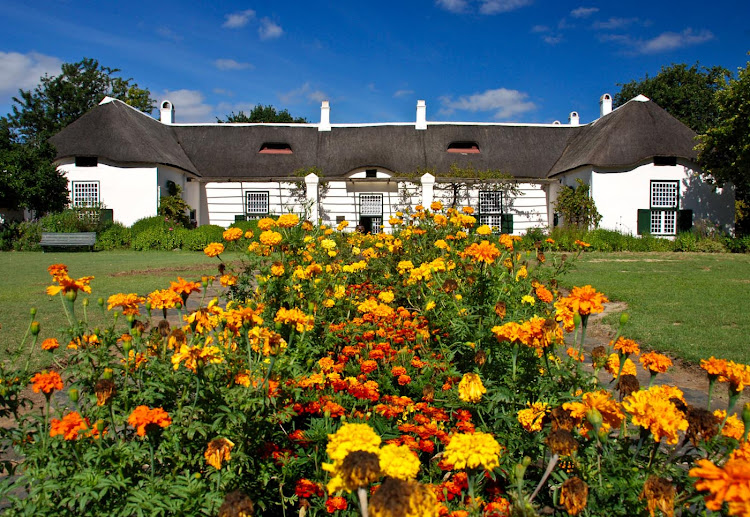 Swellendam is a sleeper-hit when it comes to good food. At the suitably revolutionary Republic of Swellendam you’ll find the best burgers east of the Breede, alongside craft beer brewed in town. Grace+merci offer delicious savoury tarts and wood-fired toasties, while at La Sosta chefs Salvatore and Nina Branda serve up inspired Italian fine dining. A short drive from town the Keurbomen cheese store boasts an impressive range of local fare, while Wildebraam Berry Estate is famous for their boozy berry liqueurs. There’s berry picking too, from November to January.

From almost anywhere in Swellendam it’s hard not to be awed by the Langeberg Mountains rising up behind town. Marloth Nature Reserve is superb, with a range of walking trails ranging from a few hours to a few days. Tread quietly in the indigenous forest and you may spot grey rhebuck and duiker, or any of the 114 recorded bird species. On the other side of the N2, the Bontebok National Park offers self-drive routes to spot these endangered Cape antelope. 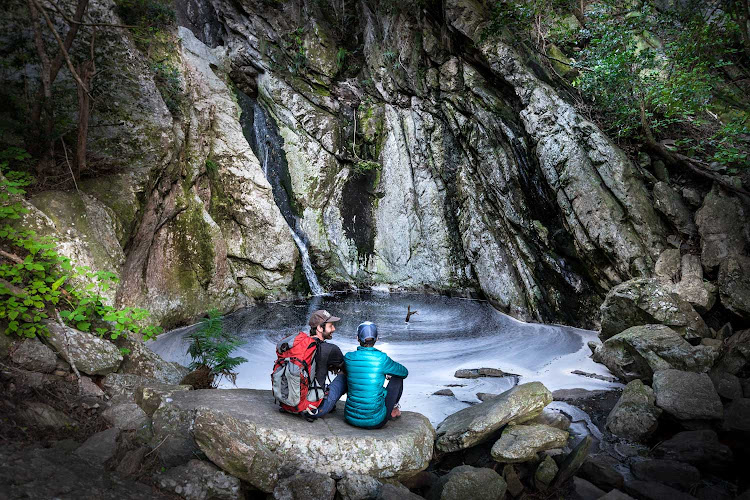 Do you believe in fairies?

It’s not just dry old secessionist history on offer in Swellendam though. There’s magic here too. Well, that’s if the winged folk on the Continent of Sulina are to be believed.

For more than 20 years this quirky garden has been one of Swellendam’s most popular attractions, drawing those with a taste for the mythical. Kids will love wandering down overgrown pathways, where faeries hide in mossy rocks and bells tinkle as you make a wish in the Magic Pebble Pool. The Faerie Gallery has thousands of faeries for ‘adoption’.

There’s no shortage of great sleeps in and around Swellendam, from Georgian elegance at Schoone Oordt to the gastronomic auberge at La Sosta. But with the town’s historical tales swirling in your head, it’s worth paying a visit to old Hermanus Steyn himself. 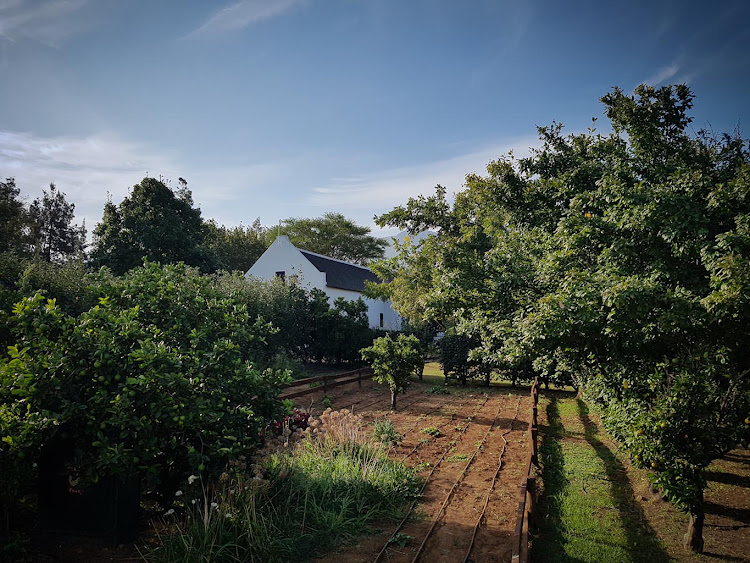 He lies buried on a bucolic patch of farmland 20km outside of town, which is happily also the home of Jan Harmsgat Country House. This five-star country bolt hole ticks all the right boxes for laid-back country living. There are pecan and olive orchards to wander in, a spa to escape to, estate wines to taste and honest country cuisine at the on-site restaurant, Just Amy. Just the ticket for winter staycations.

Down by the river: Five riverside escapes that are perfect for autumn adventures

Just because summer is coming to an end doesn’t mean you can’t still enjoy an idyllic waterside holiday. Go here ...
Travel
1 year ago

Five reasons to break away to Bosjes Estate in the Breedekloof

Boschendal bolthole: Five reasons to escape to this historic farm estate in the winelands

Luxury accommodation, delicious food, and engaging activities — it’s time to start planning your next staycation at this storied Cape farm
Travel
1 year ago
Next Article
© Wanted 2022 - If you would like to reproduce this article please email us.

Business powerhouse Carol Bouwer on the glitz and ...