Durban on a Plate

Five things to see and do in Durban this December 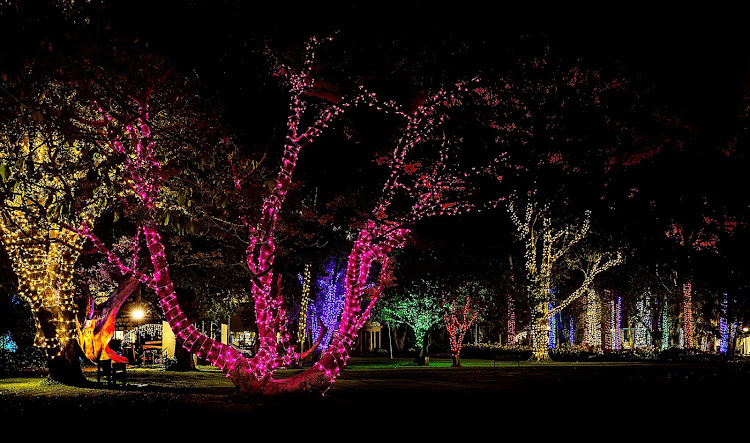 1. THE BOTANIC GARDENS TRAIL OF LIGHTS

Durban Botanic Gardens is a magical space even in daylight but lit up with thousands of festive lights for Christmas, it’s a veritable wonderland. Now in its third year, the event allows guests to meander through themed areas, including an African village, a garden of stars, a mini Jurassic Park, pathways of romance, a butterfly sanctuary, a magic lighting digital experience, a crazy-large 2019 motif and a kids’ themed display, before arriving at the market and food garden where there will be live entertainment. It’s a fabulously festive evening out and proceeds go to charity. Tickets available from Webtickets.

With much fanfare, the eThekwini Municipality has opened the south end of the Durban beachfront promenade and it was worth the wait. You can now walk (or run, cycle, skateboard, rollerblade) for 8km from Blue Lagoon to the harbour mouth with plenty of pit stops on the way, including Bike and Bean, Suncoast Casino, Circus Circus, Afro’s Chicken, Surf Riders and Moyo on the pier, near uShaka Marine World.

Leaning out of the window as the train chugs along, with steam billowing from the chimney, you’ll feel like you have stepped back in time while riding on one of the Umgeni Steam Railway’s historical locomotives. Trains run from Kloof Station (Stoker’s Arms) to and from Inchanga Station, along the edge of the picturesque Valley of a 1 000 Hills. Inchanga, build in 1895, is a colonial station and the line itself was built in the late 1800s , making it one of the oldest active railway lines in South Africa. Christmas is a busy time for the trains and there are several Santa Trips as well as three Carols by Candlelight evenings. 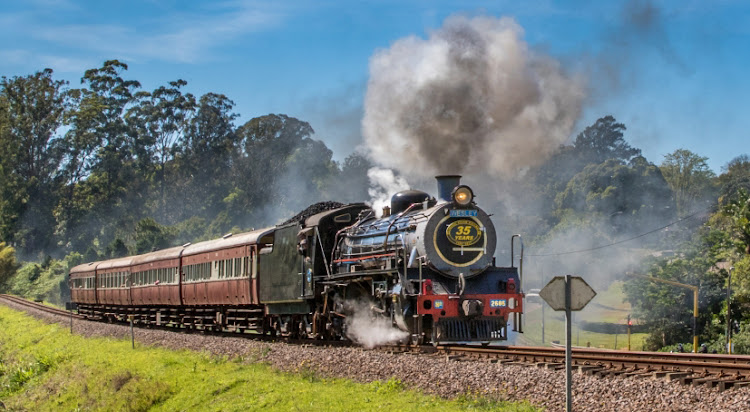 Titled A Night on the French Riviera, the New Year’s Eve Dinner Dance at the grand Oyster Box Hotel in Umhlanga is the stuff of legend. A glorious setting, decadent food, live entertainment, cocktails, bubbly and dancing make for an unforgettable celebration of the new year and all things chic. To make it extra special, book into one of their sumptuous rooms for the night and wake up in luxury on the first morning of 2020.

5. ALICE IN WONDERLAND ON STAGE

KickstArt is renowned for its spectacular festive productions and they have outdone themselves with this year’s offering, Alice in Wonderland. With magnificent sets and designer-made costumes, the brilliant, bonkers world of Wonderland comes to life on stage to delight theatre goers young and old. With regular matinee performances, it’s an ideal intro to the theatre for little ones. 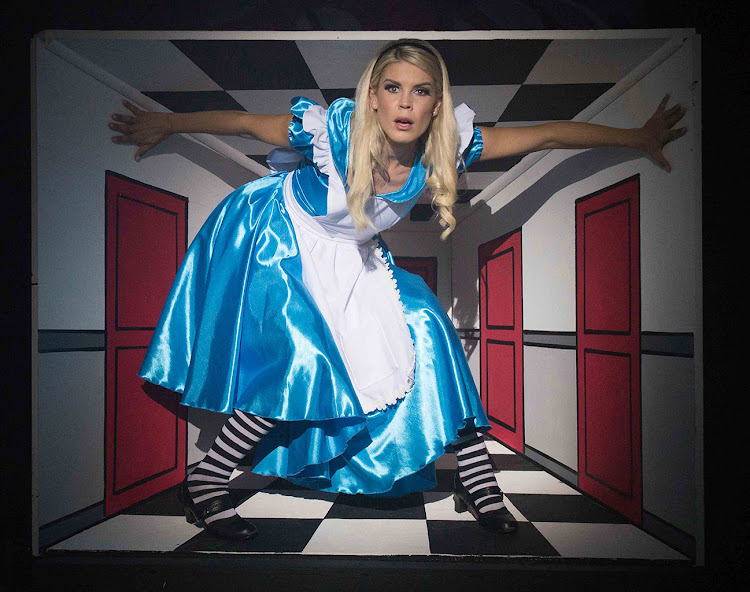 Here’s where to eat, drink and be merry while on holiday
Food & Drink
1 year ago

Three luxe cocktail bars in Durban to get your summer fix

Here’s our round-up of the best meals at restaurants where chefs take full of advantage of easy access to fresh seafood
Food & Drink
1 year ago
Next Article
© Wanted 2021 - If you would like to reproduce this article please email us.