Natural Selection’s impressive new Lekkerwater Beach Lodge has opened just in time for peak whale-watching season along the Southern Cape coastline. The lodge is built on the site of what was once FW de Klerk’s seaside bolthole, situated within the exclusive eastern section of the De Hoop Nature Reserve — an hour’s drive from Cape Agulhas, or three from Cape Town. This chic eco-lodge ticks all the right sustainability boxes, from its solar-power array to its state-of-the-art grey water system. Which basically means you can binge on those sea views with a clear conscience.

Lekkerwater is an unforgettable escape from the city for anyone fond of an empty beach and a restless sea. There are just seven suites here: cosy but spacious enough, and stylishly done up in a muted palette that echoes the moody hues beyond the sliding doors. 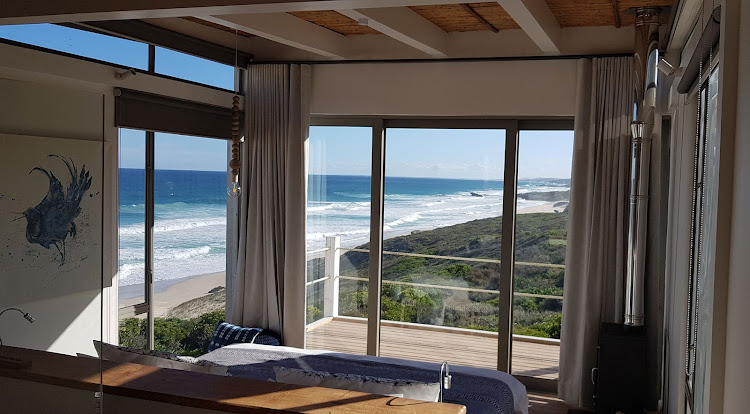 Up at the main lodge, where meals are served “family-style” at a long dining table, the spacious terrace and outdoor sofas encourage you to settle in with a book and a glass of local pinot noir at sunset. 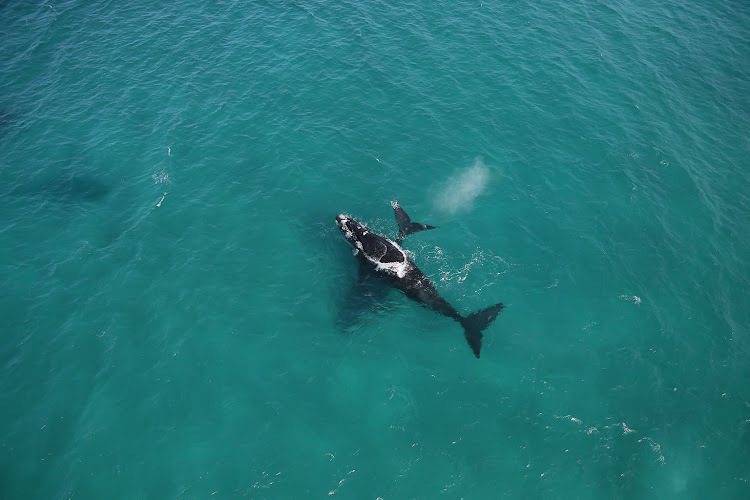 During the day, explore rock pools or meander through fynbos with the entertaining resident guides. Billy Robertson is a walking encyclopaedia when it comes to fynbos, while Jaben van Graan is as good at spotting coastal birds as he is at entertaining the kids with touch rugby on the beach. If there’s time, you can fit in a trip to the colony of endangered Cape vulture at nearby Potberg. And that’s all before you’ve even thought about the southern right whales that congregate here from June to October. Forget the crowded cliffs of Hermanus: De Hoop is South Africa’s finest spot for land-based whale watching. And with the opening of Lekkerwater, you can now do it in understated style.

With the tourism industry on the continent growing, international groups are taking advantage of the opportunities
Travel
3 years ago

The luxury lodge in the northern reaches of Mozambique gets a sensory, understated makeover
Travel
3 years ago

Save your dollars, stay close to home and hit up a high-end local bush lodge
Travel
3 years ago

Business powerhouse Carol Bouwer on the glitz and ...