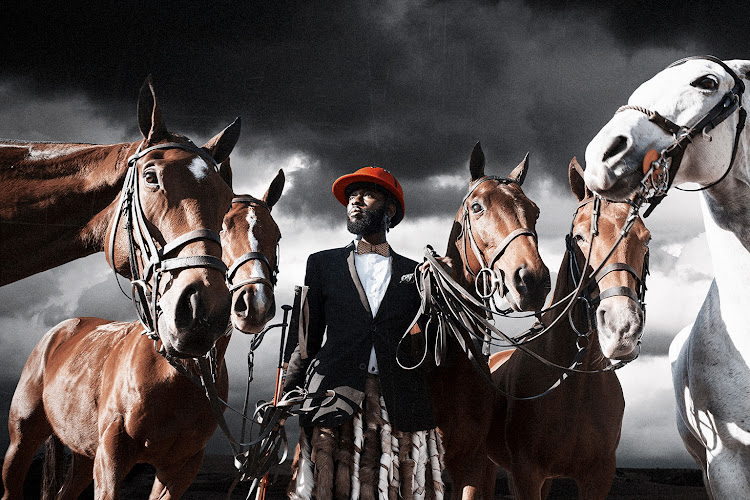 Polo might be a relatively new addition to the South African social calendar, but the game itself is more than 2000 years old, an integral part of the history of the great empires that left their imprint on the lands of central Asia.

Highly competitive, polo (the name is believed to originate from the Tibetan word “pholo” which means a ball or ball game) is almost certainly the oldest team sport in human history.

Players of the modern game compete for the thrill of the sport and the unique relationship it inspires between horse and rider.

But on the plains of central Asia, where the game was born, polo evolved out of a combination of military exercise and sport among nomadic horsemen training for war. The bursts of speed, agility, stamina and manoeuvrability needed by players of the modern game were also essential skills for armies that fought their battles  on horseback and needed to be able to swing an axe or fire a bow and arrow at full gallop on a crowded battlefield. 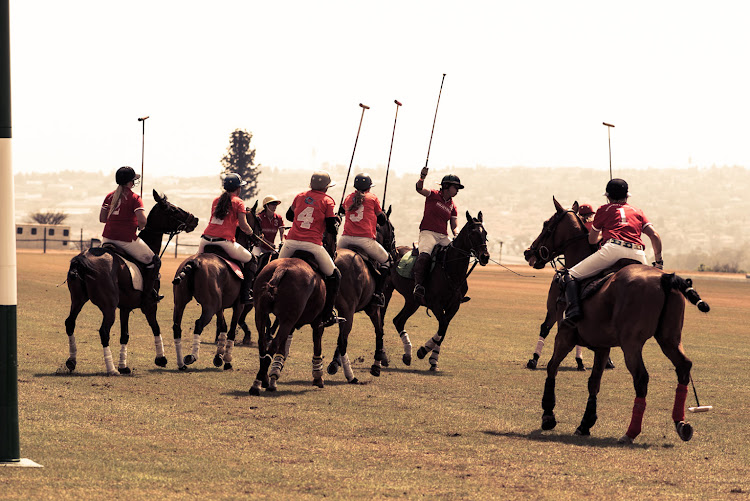 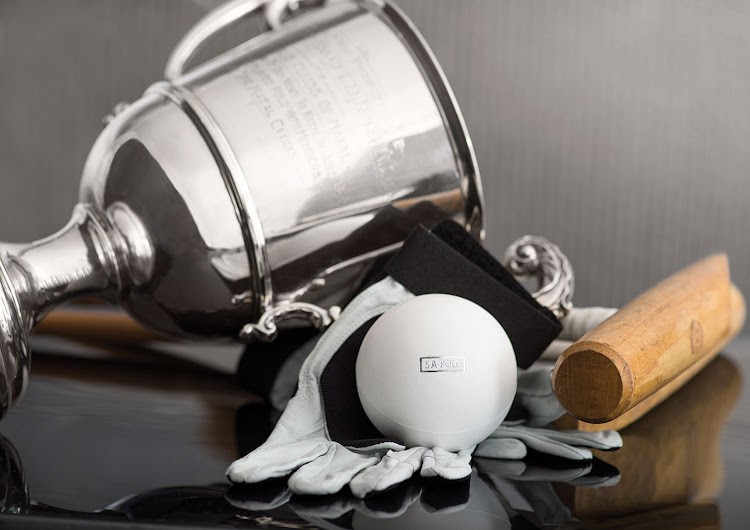 Historians say that the nomadic tribes took polo with them as they migrated into Persia (modern day Iran) some time between 600BC and 100AD, but we do know from the historical record that by about 450BC the Persians had already adopted the game, using it to train their elite cavalry officers. Polo then often involved up to 100 horsemen a side at a time – a slightly more serious game than the one played today.

Pride in the game would feature as an integral part of Persian cultural history for more than two millennia, and as the game became more formalised, the Persian nobility made it their national sport. Their passion for the sport is is clearly evident in the archaeological record; the game is featured in their art, the letters of kings and princes - and queens - and even appears in literary works.

Interestingly, the records also show that for centuries polo was played by both men and women in Persia and China. An example of how inclusive the sport was, at least among the elite, is recorded in documentary evidence from the 6th century AD of a Persian queen and her female retainers challenging her husband, the king, and his men to a game.

Following the fall of the Persian empire in 331, for the next 2000 years, the Persian nobility continued to refine the game, sharing their passion with noble families in the east and west. The sport spread as far afield as China and Japan in the east, and Byzantium (modern-day Turkey) and the Arab kingdoms in the west.

But while the sport might have become more formal among the Persians, with much written about etiquette and behaviour on the field during medieval times, not everyone upheld the spirit of good sportsmanship; there is one account of a Chinese emperor beheading both teams in a match after several of his favourite players were killed during a match!

We have the British military to thank for the modern game played today. Although polo had long been popular in India during the Mughal empire and later, British army officers first encountered the game in Manipur, in east India, during the Raj in the mid 19th century.

A group of army officers, inspired by a Lieutenant Joseph Shearer, founded the first colonial polo club in 1859. It quickly became popular as an off-duty pastime among officers.

The first official written rules were created soon thereafter by a captain in the British Cavalry 13th Hussars. These were revised in 1874 to create the Hurlingham Rules.

The first recorded polo game in South Africa was played in Cape Town, on the Parade Ground, in 1874 between the Gordon Highlanders, an infantry regiment, and the Cape Mounted rifles. The game increased in popularity following the Zulu War in 1879, when several British army regiments were deployed to South Africa from India.

Initially, the game was still only played by army officers in Cape Town, Natal and the Free State, but it was not long before civilian clubs appeared, including the first one in the old Transvaal in 1894, when the owner of a local hotel started a club. The South African Polo Association was founded in 1905 and it is under the SAPA umbrella that polo is played in South Africa today.

Although it is not for nothing that Polo is known as “the sport of kings” – polo ponies and everything else required to take part are notoriously expensive to buy and to maintain – the game has definitely become more inclusive in recent years, both as far as trying to attract a more diverse pool of players and spectators is concerned.

Kgomotso Molosiwa, MD of Mr Concierge, the company which acquired the rights to the Prince of Wales Polo Cup which takes place in Gauteng, in partnership with Liberty, at the Rosefield Polo Club on September 10, said the SAPA was making plenty of effort to make the sport more accessible.

“The South African Polo Association has developed courses to empower young kids by training them in grooming and horse care, farrier skills, coacher, veterinary health care and polo administration,” she said. “Talented youngsters are also being fast-tracked to develop their polo skills.”

Molosiwa said supporting the growth of tournaments like the Prince of Wales Polo Cup, which will see South Africa take on Kenya, would, hopefully also attract a new generation of wealthy patrons willing and able to support young players, as had traditionally been the case in the past.

All of which indicates that polo as a sport has not only managed to endure and thrive long after the empires that created it have dissolved into history, but the game also looks very likely to endure well into this millennium.

• The 110th Prince of Wales polo cup takes place this weekend at the Rosefield Polo Club in Centurion, with the final between South Africa and Kenya on Sunday 10th September 2017. powcup.co.za