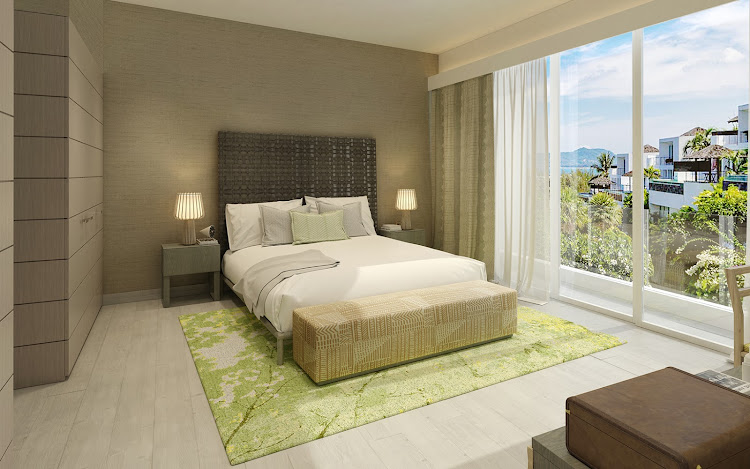 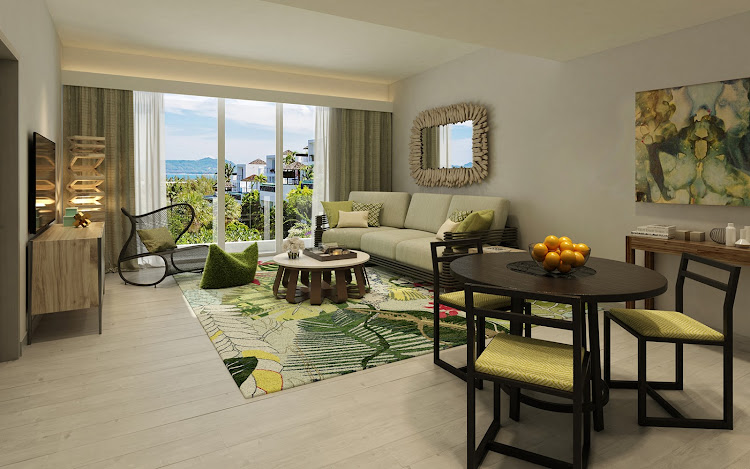 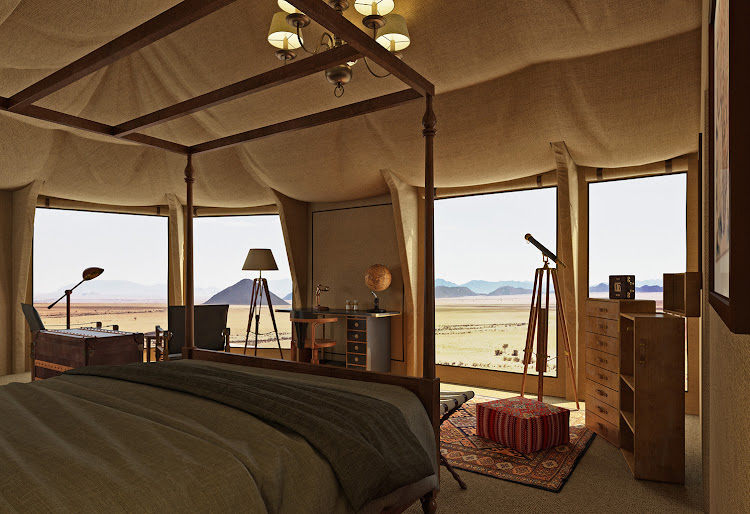 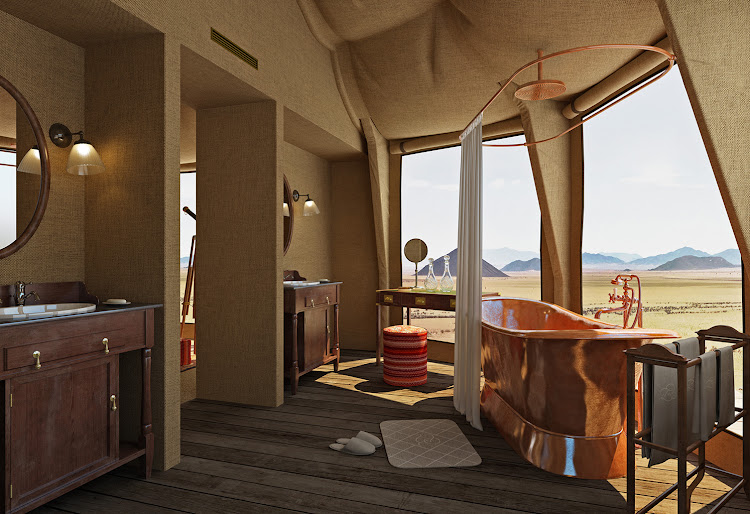 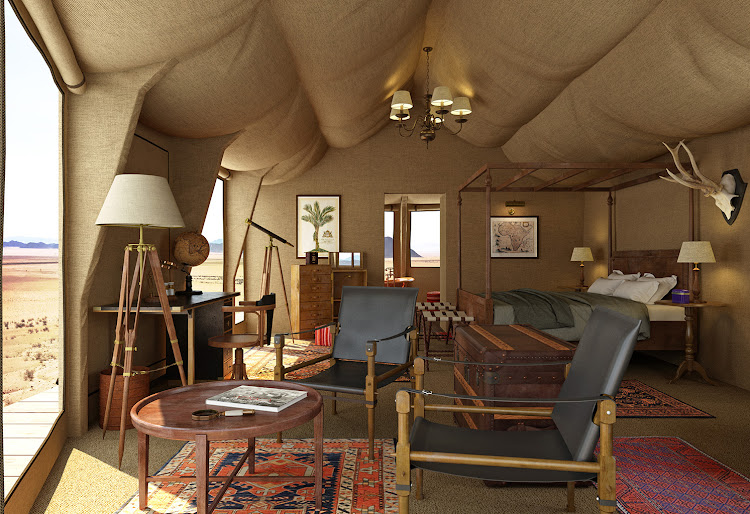 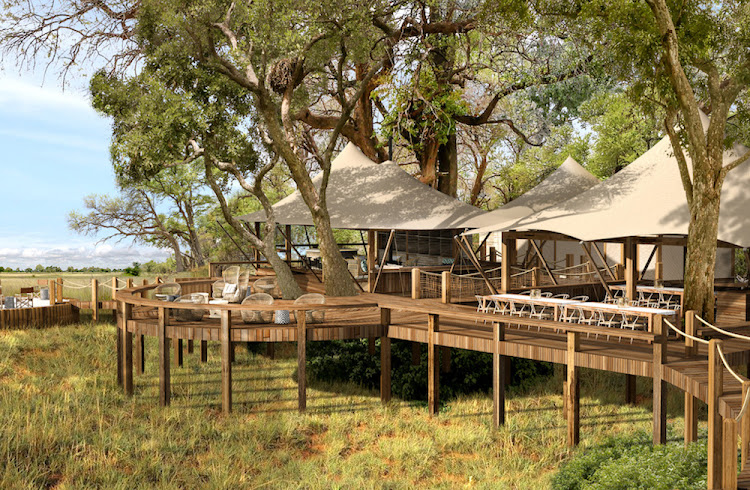 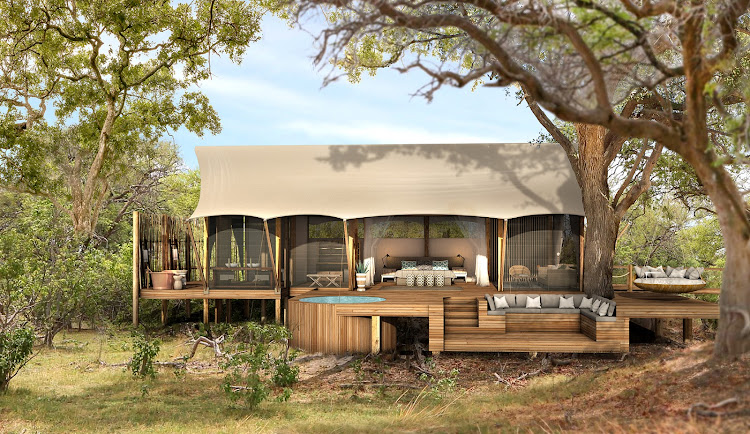 Save your dollars, stay close to home and hit up a high-end local bush lodge
Travel
2 years ago

It’s like something out of a movie, but the Delta, the floodplains and the mokoro moments are all very real ...
Travel
2 years ago

The One & Only Saint Géran in Mauritius has had an elegant renovation, cementing its stature as an island resort of consummate luxury
Travel
2 years ago
Next Article
© Wanted 2021 - If you would like to reproduce this article please email us.