From the US to Ghana: chef puts African cuisine on the map

Selassie Atadika's passion for food bubbles over. Sitting in her home in the Ghanian capital Accra, the names of African dishes and ingredients roll off her tongue: red plantain roll, "Kofi Broke Man", bissap vinaigrette (flavoured with the bright red hibiscus flower). Although Ghana-born and US-raised, she is an advocate for all of Africa's myriad cuisines. Her mission, from Accra, is to bring them to a wider audience.

This is part of the thinking behind her Accra-based culinary business Midunu, which means "Let us eat" in the Ewe language spoken in southern Ghana and neighbouring Togo. Midunu hosts pop-up "nomadic dinners" around the city, aimed squarely at the "upper end of the market", she says, in order to create demand for more locally grown ingredients, such as brown rice, which Ghanaians have started to reject in favour of white rice imported from Asia. "I'm trying to make some of this stuff sexy so that the people who have money are willing to pay for it."

Adapting old recipes is key. Her go-to gluten-free dessert, for example, is based on one of her favourite dishes from Liberia, rice bread - made with overripe plantain and rice instead of flour - and mixed with a Ghanaian street food classic, Kofi Broke Man. This dish of groundnuts and roasted plantain, she says, is an affordable snack "you get on the roadside, the plantain is roasted right there, so it's hot". Her version, which she's named Kofi Rich Man, is the Liberian plantain cake, layered with a peanut-flavoured cream based on something she tasted in Ghana's Volta region. "A classic combination," she says. "Kofi is no more broke, he's rich. What's he going to eat now that he has money and is still respecting those flavours?"

Like many well-educated middle class Ghanaian families in the early 1980s, the Atadikas left the country following Jerry Rawlings' military coup. She grew up with her two siblings and their lawyer parents in Westchester County outside New York City before studying geography at Dartmouth College.

Atadika says her mother ordered essentials such as shito - a chilli cooked down with onions and ginger until it turns black - from "a man in California who made a great one"; visited African shops on 9th Avenue in Manhattan; sourced plantains and corn husks from the Latin American shops near their home.

Cooking, and staying connected to her heritage, was Atadika's mainstay in the background as she moved from Bosnia to Africa on UN missions. She looks back on the time fondly, saying "I got to taste a lot of really good food." It irked her, though, when colleagues, friends and fellow travellers "were really negative about African food". She set out to prove that "our flavours are alive, and so diverse and rich in history and techniques".

When she left the UN to pursue this dream, its challenges were confirmed on her first day at the Culinary Institute of America in New York. "When I looked at the curriculum they had French techniques, Mediterranean," she says. "They had Asian, they even had Latin American cuisine, and I said: 'Where's the African cuisine?' It was not there at all. I said: 'All right, I'm going to be one of the first people to come back and tell you guys about it.' "

She calls this effort "a lifetime journey". But again, her passion shines through. "I want to really be able to get the essence of our food and express that to other people in the food I create. We've got a whole lot of history and components and complexity of our cuisine to share." 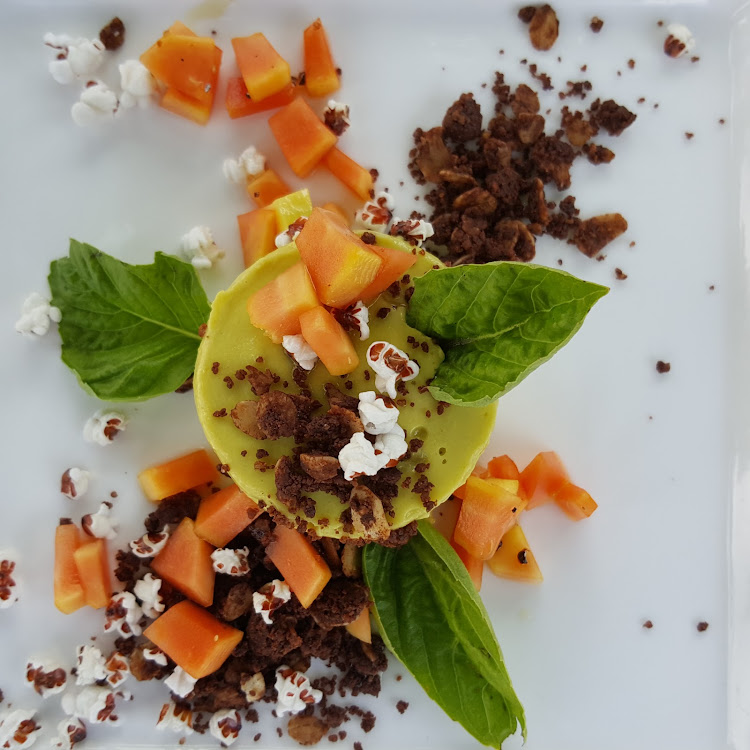 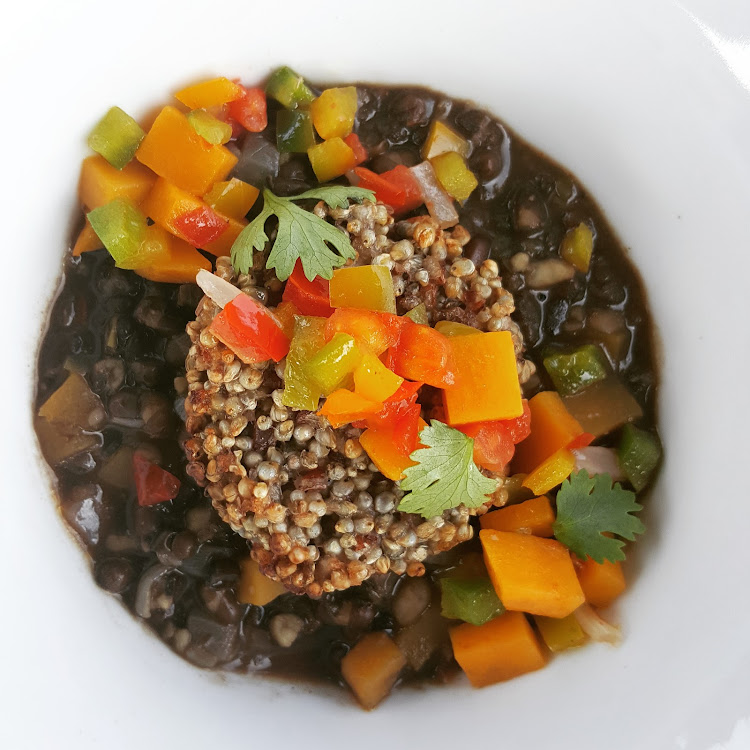 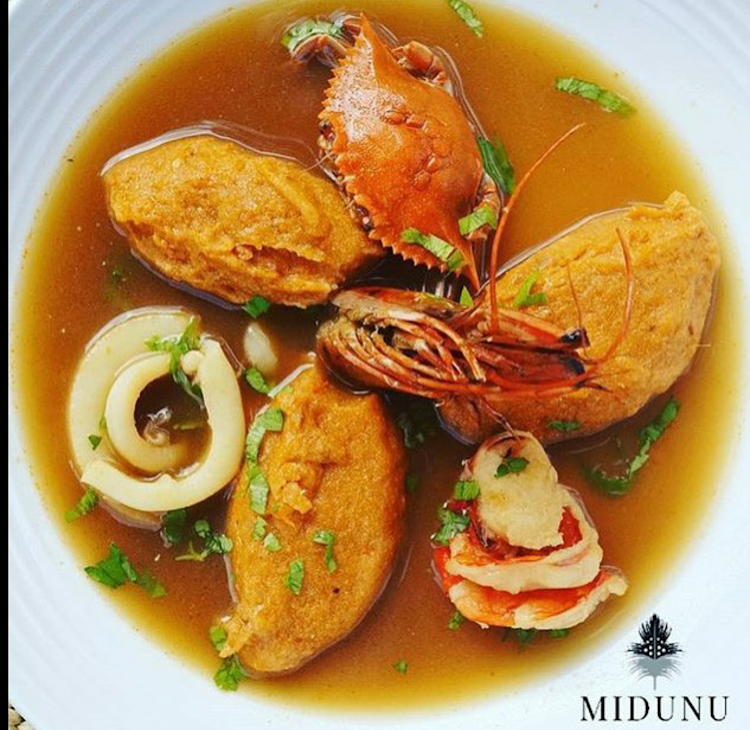 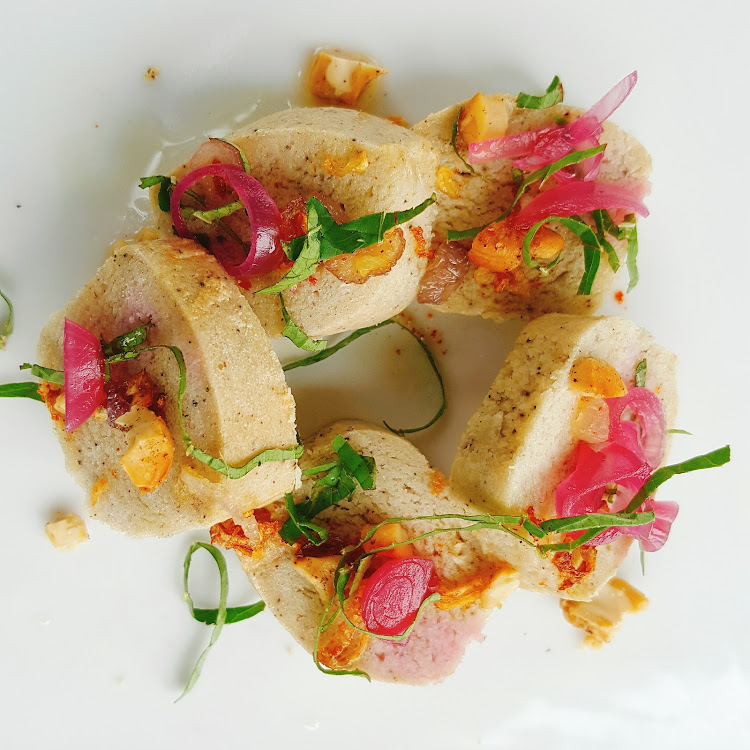 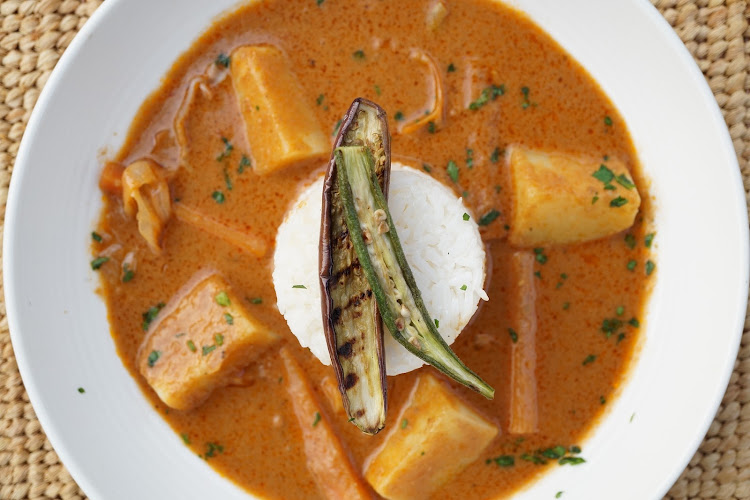 Zanzibar's rich history can be tasted in its cuisine

Voices /Interviews
© Wanted 2021 - If you would like to reproduce this article please email us.
X