The Kiwis apparently have their sights set on saving the night sky, with plans to become the world’s first ‘Dark Sky Nation’ 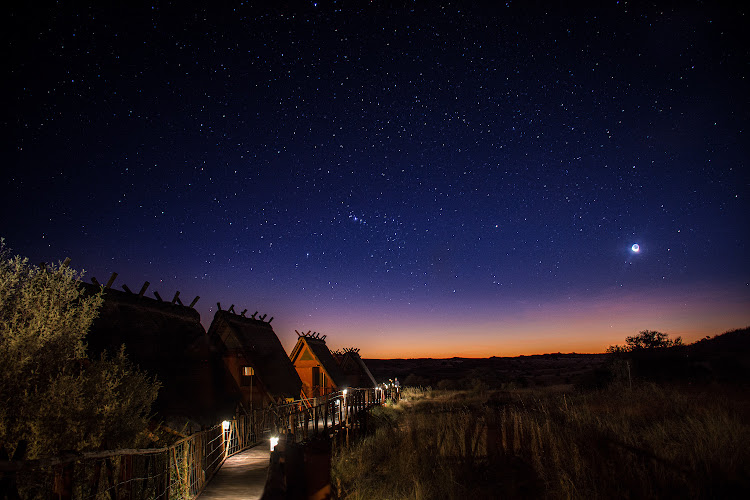 Much as it pains to admit it, New Zealanders know a thing or two about looking after the natural environment.

From successfully repopulating islands with endangered species to audacious plans to reduce greenhouse gas emissions to net zero by 2050, they know how to put nature first. And now the Kiwis apparently have their sights set on saving the night sky, with plans to become the world’s first ‘Dark Sky Nation’, minimising light pollution to ensure the sanctity of the stars. Though Elon Musk’s Starlink project may soon fill the heavens with up to 12,000 satellites — all in pursuit of high-speed internet in the world’s most remote corners — New Zealanders seem unperturbed.

Today the Aoraki Mackenzie International Dark Sky Reserve is one of the largest in the world, while dozens of other communities and far-flung regions have signed up for Dark Sky accreditation.

It’s all part of an initiative of the US-based International Dark-Sky Association, a non-profit organisation that works to minimise light pollution and protect the night skies for present and future generations. In 2001 it launched its International Dark-Sky Places (IDSP) programme to celebrate communities and landscapes around the world where efforts were under way to reduce light pollution and preserve night sky darkness.

But happily, you don’t have to go to New Zealand to see what it’s all about.

From Manchester to Rajasthan to the buzzy streets of Miami, these new addresses will not disappoint on your next global jaunt
Travel
9 months ago

Since 2012 Namibia’s NamibRand Nature Reserve has held the accolade of being Africa’s first — and only — International Dark-Sky Reserve. It also holds coveted Gold Tier status, reserved for night-time environments that have little to no impact from artificial light pollution.

The dry winter months (so, start planning) bring the clearest skies, making for superb stargazing. Lodges within the NamibRand itself offer stargazing evenings on desert dunes, but true astrophiles will want to book into the neighbouring Sossusvlei Private Desert Reserve, where andBeyond’s Sossuvlei Desert Lodge boasts a stand-alone observatory space. There’s a state-of-the-art Celestron computerised telescope for a close-up view of distant constellations, and a resident astronomer on hand to guide you on a journey across the Milky Way. Plus, when you retire to your suite, you’ll find a large stargazing skylight set right above the bed. That’s a nice touch. 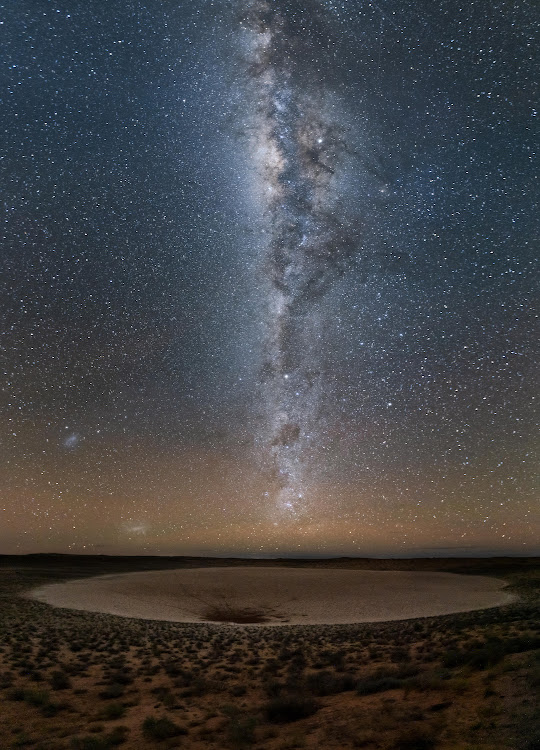 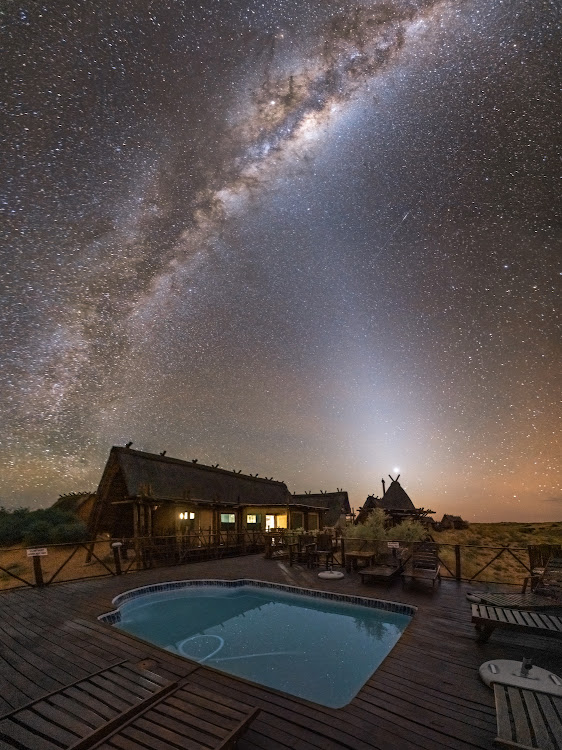 Dry air and the lack of human development make deserts a prime destination for stargazing, and anyone who has been to the Kgalagadi Transfrontier Park will know just how spectacular the stars are at night. So no surprise that these skies have earned their own recognition, and in 2019 the !Ae!Hai Kalahari Heritage Park was declared an International Dark-Sky Sanctuary.

According to the IDSP, a Dark Sky Sanctuary is “public or private land that has an exceptional or distinguished quality of starry nights and a nocturnal environment that is protected for its scientific, natural, or educational value, its cultural heritage and/or public enjoyment.”

Typically located in wildly remote regions, there are few nearby threats to the quality of the night sky, but the Sanctuary designation is “designed to increase awareness of these fragile sites and promote their long-term conservation”. 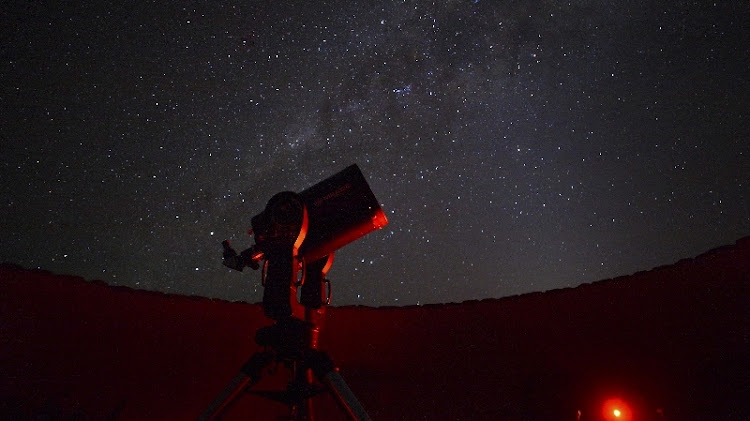 It’s added another element to the region’s tourism offering, and “astro-tourism has been identified as a particular growth area within the Northern Cape Province,” commented Terance Fife, chairperson of the joint management board of the !Ae!Hai Kalahari Heritage Park, which forms part of the 38 000-square-kilometre Kgalagadi Transfrontier Park straddling SA and Botswana.

Receiving the certification isn’t easy though, and it took the Park’s !Xaus Lodge —  which operates in partnership with the indigenous ǂKhomani San and Mier communities — five years to comply with the stringent requirements of a Dark-Sky Sanctuary. That included fitting shields on all external lights, and only using bulbs that give off a ‘warmer’ light that is less disruptive to the natural environment.

Aside from making the night skies that little bit brighter, the development of the lodge has also allowed for a uniquely African take on astro-tourism to develop within the park. Here, instead of learning the Greek myths writ large in the stars, local guides focus on the rich astral folklore of the ǂKhomani San, from the stars that shine as holes in the sun’s blanket, to the tales of Mantis and the stars.

It’s Las Vegas, baby, and this is what’s new

Beyond the over-the-top places to lay your head, the original Sin City is awash with wonderful new ways to lark about
Travel
4 months ago

Ease into the new year with an escape to the country

Want to ease into 2022? Make like a weekend escape artist and decamp to one of these restorative country retreats
Travel
6 months ago
Next Article
Commenting is subject to our house rules.
© Wanted 2022 - If you would like to reproduce this article please email us.

Now and zen: Rest, recharge, and reboot at these ...