Still here: the iconic hotels that have survived the pandemic

Thank goodness these icons have survived the pandemic 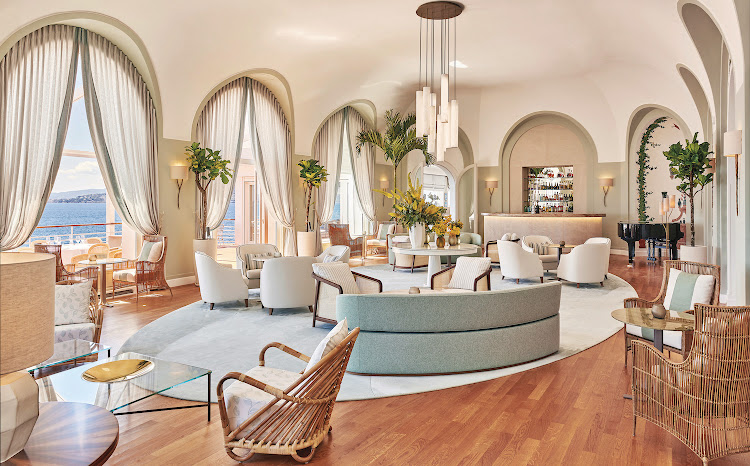 We get it. We know. Your wanderlust is bad right now. As the world opens up, it’s time to start planning your post-pandemic exploration. And while it’s worth celebrating the brave hoteliers opening new properties worldwide, at Wanted, we’re tipping our hat to those icons that have survived and thrived. Add these to your travelling bucket list.

A landmark of the French Riviera for more than a century, the Hotel du Cap-Eden-Roc has been a byword for elegance and opulence with a sea view. The hotel, which perches on the southern tip of the Cap d’Antibes peninsula, offers 117 rooms and two villas from which you can enjoy acres of parkland interlaced with paths leading to the private pontoon and exclusive shoreline. Dip in the pool where Greta Garbo once swam, or book a skipper and head out on the elegant Aquariva Super. At day’s end, toast the Mediterranean with an Eden-Roc Splash, the hotel’s signature cocktail since 1934. Hotel du Cap-Eden-Roc opens for its summer season on 15 April 2022, with new culinary adventures by Michelin-starred chef Sébastien Broda.

From Manchester to Rajasthan to the buzzy streets of Miami, these new addresses will not disappoint on your next global jaunt
Travel
3 months ago

Set in a heritage building on the water’s edge, in the shadow of the famous bridge, Pier One Sydney has a dramatic location anchored in the city’s maritime history. The décor is casually elegant throughout, while The Gantry offers destination dining and a menu exploring contemporary Australian cuisine. Fancy a taste of charcoal grilled kangaroo? You’ll find it here. With tourist hotspots and the theatre district on the doorstep, it’s an enviable base from which to explore the city. 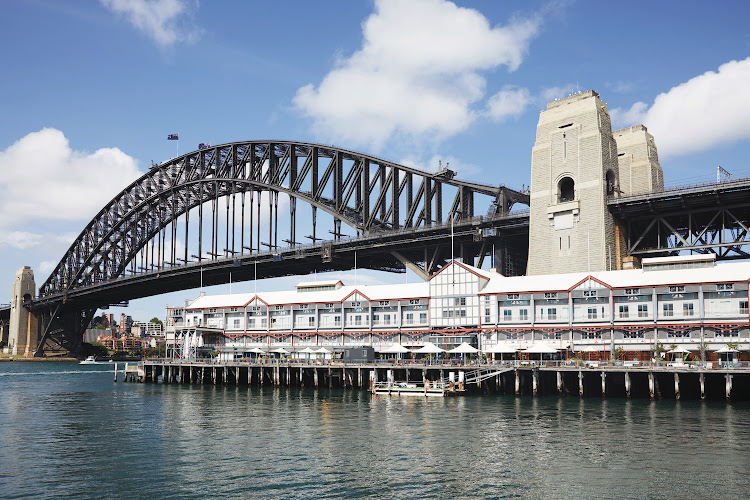 Since 1907, The Plaza has stood watch over the southern corner of Central Park, setting the bar skyscraper high for luxury hotels in New York. Despite an 18-month pandemic closure — among the longest in its history — the sense of timeless style remains. Revelling in its Beaux-Arts décor, The Plaza deftly blends continental charm with Manhattan chutzpah as gold-plated fittings balance out iPad-enabled amenities. Afternoon tea in the glittering Palm Court is a must, as is a treatment at the Guerlain Spa. 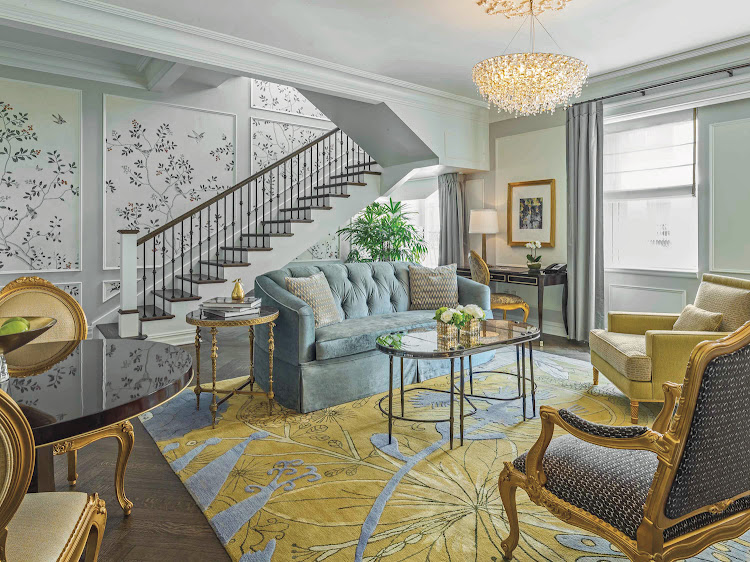 Cast adrift on the waters of Lake Pichola, the Taj Lake Palace has been a hedonistic hideaway since it was built in 1743. You’re whisked to the hotel by boat, before stepping into a warren of colourful murals and marble corridors. Lake views flood in from every direction, but be sure to book one of the 18 opulent suites with balconies gazing out towards the city. Then, wander the rooftop gardens, indulge in the Jiva Spa, and discover Rajasthani cuisine at Neel Kamal. 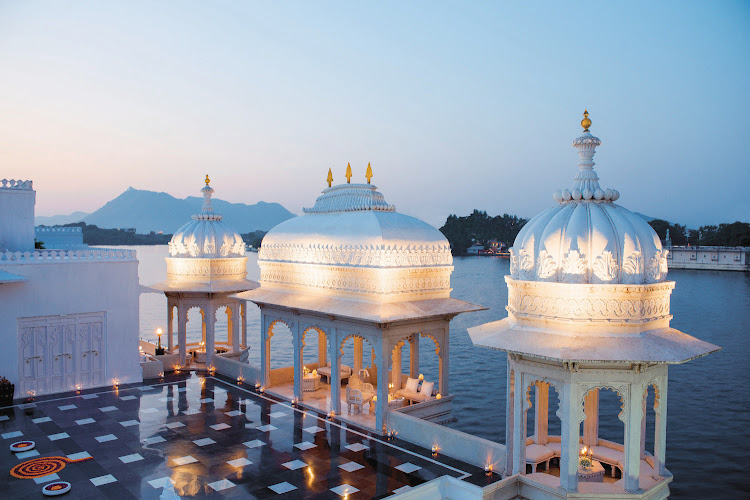 Swish and summery times beckon at The Winchester Hotel

After a R90m revamp, Newmark Hotels has relaunched a boutique destination on Cape Town’s ever-popular Atlantic seaboard
Travel
1 month ago

All aboard MSC this summer?