Fly south for the summer

Antarctica holds an impossible allure — a desert of ice, and a continent that belongs to no country 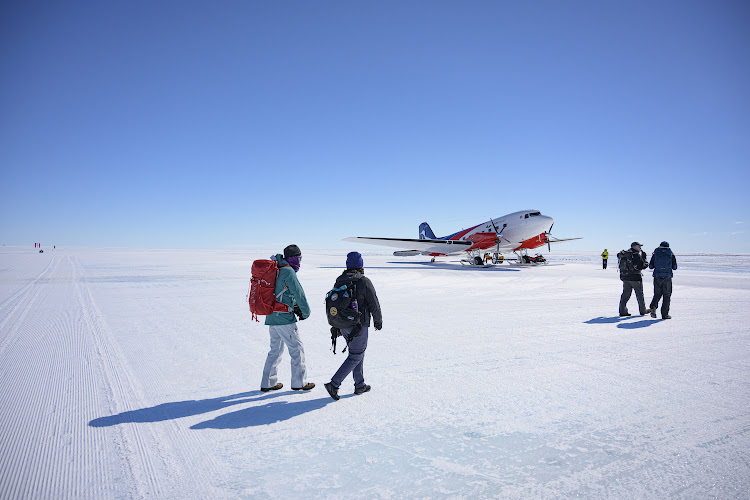 For many travellers, myself included, it is the ultimate bucket list destination. Whether it’s for the bragging rights or the otherworldly landscapes, Antarctica holds an impossible allure — a desert of ice, and a continent that belongs to no country.

It may seem an item impossible to tick off the list, but for those with deep enough pockets pioneering adventure operator White Desert puts Antarctica just five hours from Cape Town. On a Gulfstream G550, no less.

It’s a warm early-summer’s day in Cape Town when Patrick Woodhead, founder of White Desert, pops up on my Zoom call. He’s looking tanned and relaxed, and we first chat about biking on sunny mountain trails.

But Woodhead is just as at home in more challenging environments. In 2002 he was part of the fastest team to reach the South Pole, before returning to lead the first ever East to West traverse of Antarctica, covering 1,850km over 75 days on the ice. In 2015 he broke the record for the fastest traverse of Greenland, has climbed peaks from Tibet to Kyrgyzstan, and is today both a Prince’s Trust ambassador and a fellow of the Royal Geographical Society.

A new development on an island off the coast of Mozambique promises to open mind, body, and soul
Travel
5 months ago

“The genesis of White Desert came while I was skiing across Antarctica,” explains Woodhead. “I realised that though thousands of visitors go on cruise ships along the Antarctic Peninsula, only scientists and explorers get to see the interior of the continent. I felt that eco-tourism, if done incredibly carefully and with a very low footprint, could be a force for good in Antarctica.”

White Desert launched in 2007, and in the years since has transported hundreds of high-end travellers to experience Antarctica. After the five-hour flight from Cape Town, guests overnight at either the flagship Whichaway Camp, overlooking the ice-free Schirmacher Oasis, or at the newer Wolf’s Fang Camp, which opened this year. 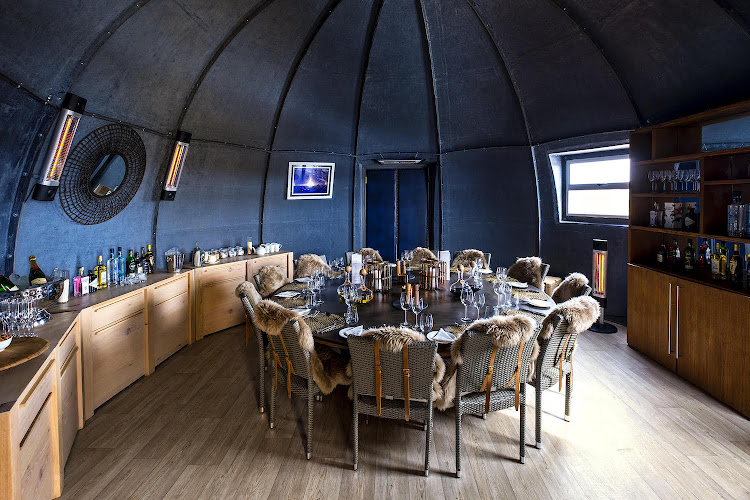 Whichaway is the flagship, with plush interiors and no creature comforts spared, while the tents of Wolf’s Fang are slightly less opulent, and will appeal to those of a more adventurous bent. It’s a space that evokes the spirit of the iconic Antarctic explorers of the 20thcentury, allowing you to channel your inner Shackleton or Scott. Without the sub-zero deprivation and lonely death, of course.

If it were me, I’d be spending as little time indoors as possible anyway, and Wolf’s Fang offers easy access for trekking in the nearby mountainous terrain and ice caves. 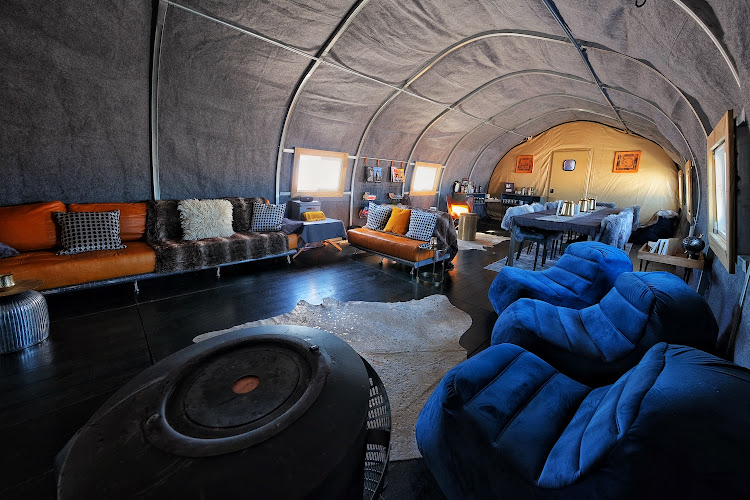 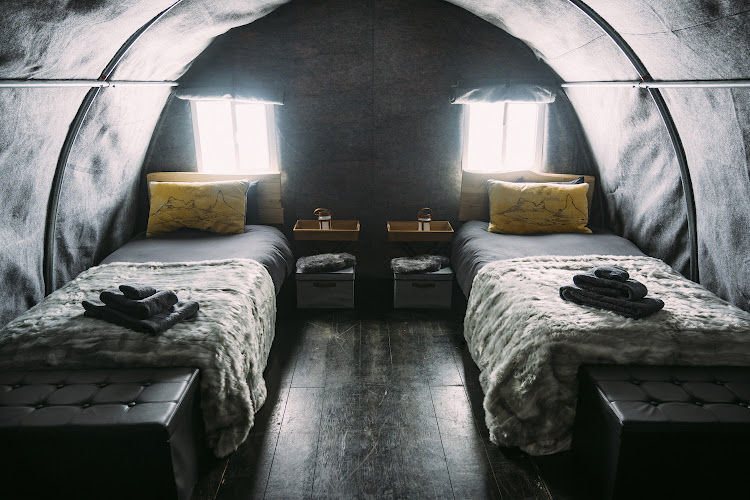 “Wolf’s Fang is an absolutely beautiful place, and a really diverse landscape. It’s in a totally different environment to Whichaway, so rather than enlarging Whichaway we thought it better to offer a unique experience in a new camp,” explains Woodhead.

In between, plentiful daylight hours are spent trekking, abseiling and ice climbing. Or, simply admiring the remarkable polar landscapes with a glass of champagne in hand.

But, of course, there’s a catch. 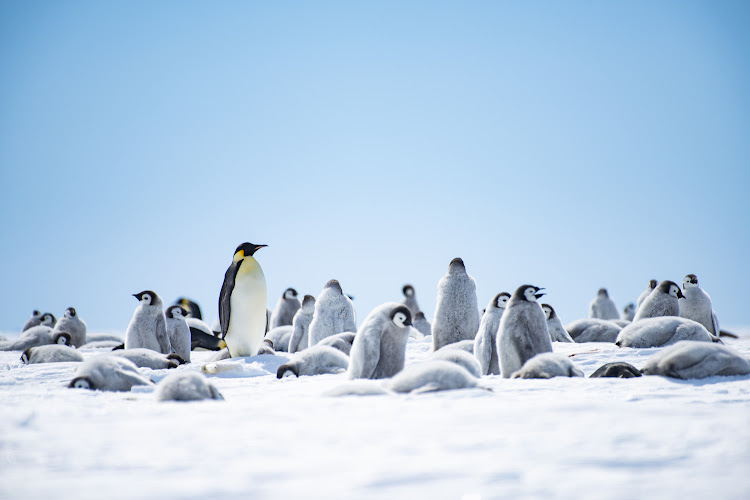 These expeditions start from $52,000 (about R830,220) per person so they are squarely aimed at the proverbial one percent. Then again, White Desert estimates it costs R600 to transport a single can of cola to Whichaway camp, so little wonder it’s pricey.

If your pockets aren’t that deep, there is a more ‘affordable’ option.

Priced at $14,500, the ‘Greatest Day’ promises just that. A five-hour flight from Cape Town lands at Wolf’s Fang, on the ice of Queen Maud Land, and you’ll have four hours on the ground. That’s just enough to climb a nearby peak, admire the landscape and enjoy a champagne picnic, before the flight home. 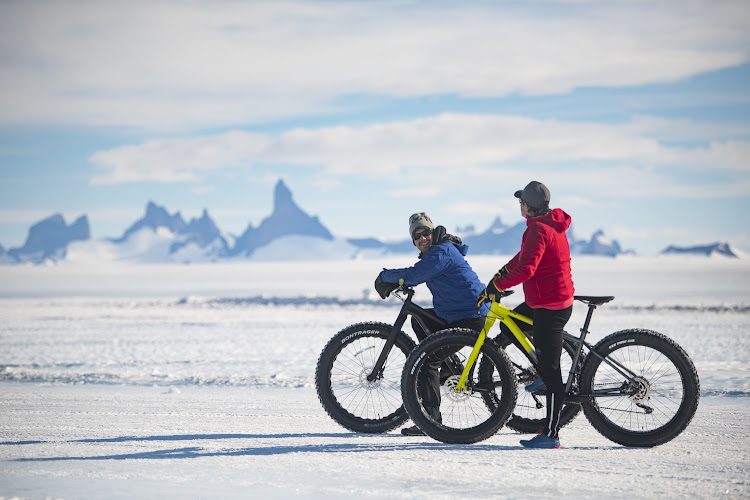 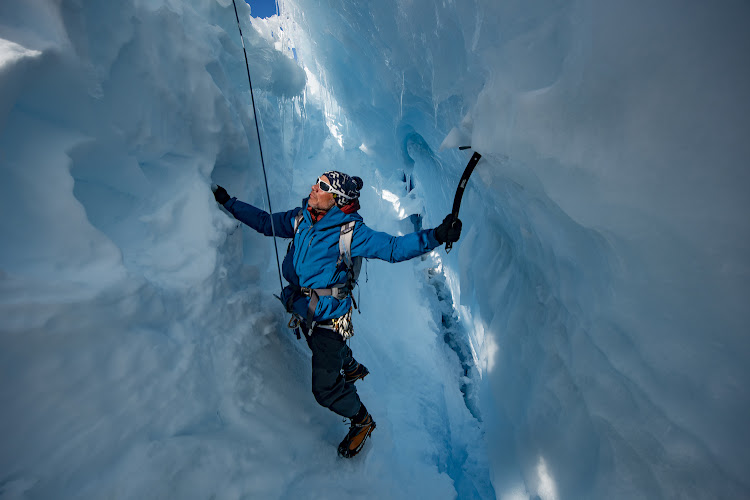 It may sound impossibly extravagant, and it is, but White Desert also pours enormous energy into ensuring its impact on Antarctica is limited.

Single-use plastics are forbidden, solar air heaters warm the tents and pods, all waste is returned to SA by plane or ship, and the operation will this year trial the use of sustainable aviation fuel, which offers an 80% reduction in carbon emissions and reduced particulates in the exhaust fumes.

But should we be there at all?

Absolutely, says Woodhead. Aside from White Desert’s partnerships with governmental scientific organisations in Antarctica, “from a tourism perspective, the guests coming on our trips are pretty influential people. Often before they come with us they have no real perception or interest in Antarctica. When they return they are passionate about Antarctica, and their desire to see it saved and protected is enormous. That can be a real force for good for Antarctica.” 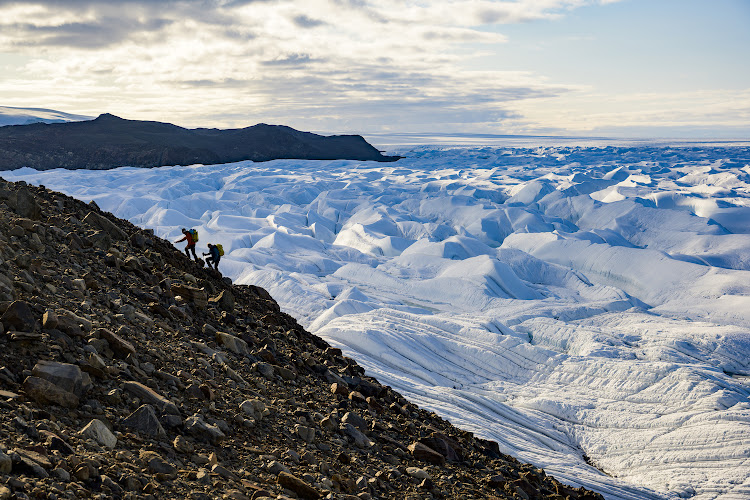 Four fine-wine cellars to seek out this summer

These Cape wine estates are making waves
Travel
5 months ago

If you’re heading out to discover our shared heritage this week, add one of these lesser-known marvels to your itinerary
Travel
8 months ago
Next Article
© Wanted 2022 - If you would like to reproduce this article please email us.