A Cape Town journalist bonds with the Greek island’s villagers 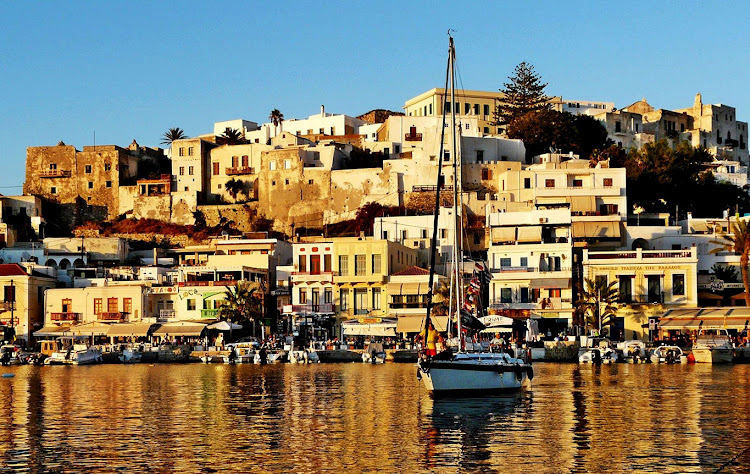 Naxos is the largest Greek isle in the Cyclades group, so the beaches are plentiful and spectacular. And that’s all I’ll say about them. Because during my one-week stay on the island, I spent most of the time charging around hairpin mountain passes, exploring as many of the 30-plus villages as I could.

Naxos is one of the few Greek islands that could survive, revenue wise, without any tourists. It’s also the most fertile isle in the Cyclades, so agriculture is big. Four hundred thousand olive trees line the landscape with their thick, gnarly trunks. There are 16 types of locally produced cheese. The Naxian potato is celebrated. 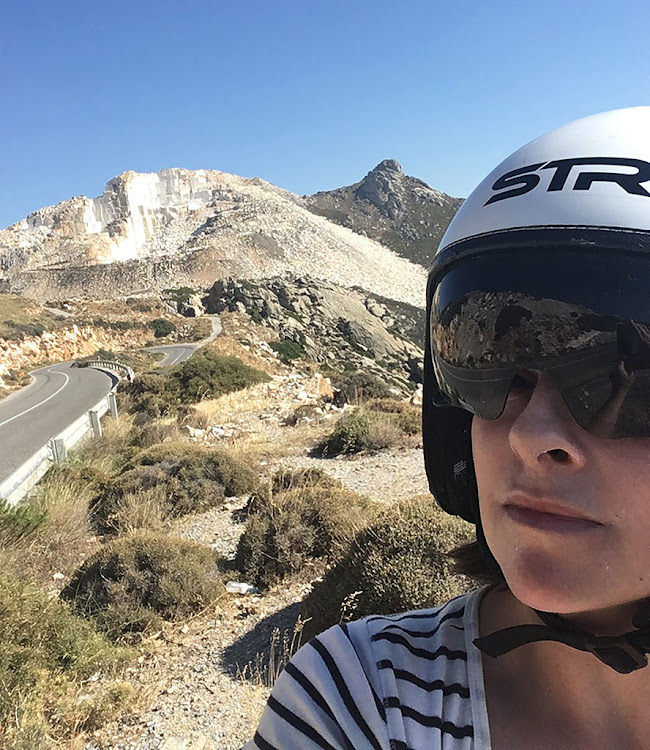 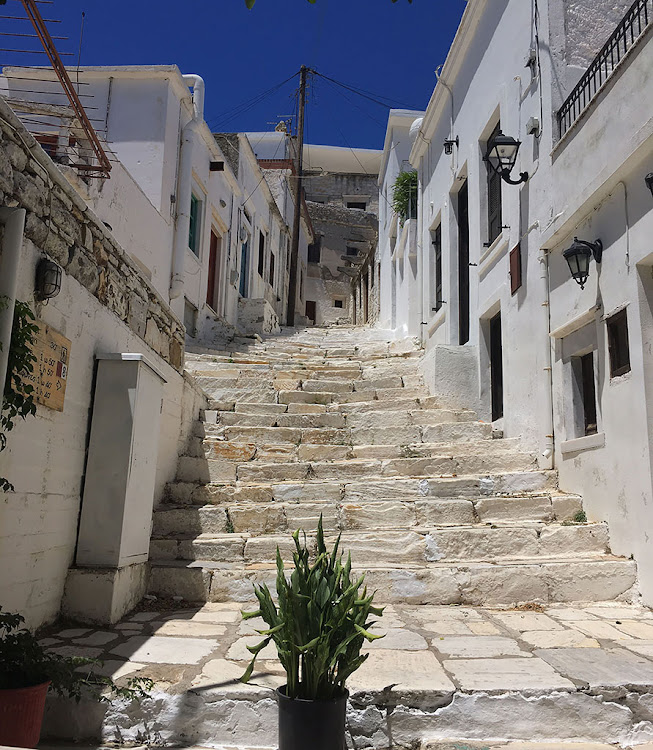 Its other major industries are the mining and export of emery and marble. Emery mine country begins at about 900m altitude. Eight thousand tons of the stuff is extracted every year, while exposed chunks of marble gleam and twinkle on the mountainside near the village of Kinidaros. Marble Mountain, the locals call it: the glistening, shiny, blindingly white kind you’d see in a bathroom or on a kitchen counter.

It is rather bewildering to be motoring along and suddenly encounter massive blocks of marble stacked outside a cutting factory. No barriers, no fences, no “no trespassing signs”. To paraphrase Dorothy from The Wizard of Oz: “Toto, I’ve a feeling we’re not in South Africa anymore.”

Marble also takes a star turn in Apiranthos, a village where the ground is tiled in marble, the staircases are made from marble, and most of the houses are marble-clad. While moseying around its twisty alleyways, I strolled past Stefanos and Eleni Bakalos, who were just finishing lunch on their balcony. The supermarket deliveryman was unstrapping cases of mineral water from the flanks of his donkey and handing it over the wall to them.

One of the top five ice creams of my life came from a hatch in the picture-perfect town of Chalki. The citron flavour it serves is made from fruit harvested in the town and pressed right next door to the parlour.

In Kaloxilos, I learned how to make a typical Greek brunch with Katerina Andrielou, a cook from Chora, the island’s capital. Katerina’s family grove of hondroelia olives produces 500l of oil every two years, and we used some of it to make olive pie, tzatziki, and stuffed vegetables. The population of the hamlet is 40, but swells to 200 in summer. Its name means “good wood”, but it is rather different to Cape Town’s Goodwood. In Damalas (population 20), the town’s resident potter, Manolis Limpertas, demonstrated the creation of a Naxian traditional wine- or water-pouring jug. Near Sangri, a path lined with rosemary, oregano, and oleander leads to Demeter’s Temple, a century older than the Acropolis in Athens and its design precursor. It is constructed from ancient Naxian marble (not the white and yellow kinds mined today) — oversized blocks of which occupy the nearby field as if waiting to be deployed to complete the structure. In an area rich with Byzantine architecture near Moni is the oldest church in Naxos, built about 2600 years ago.The largest village on the island is Filoti, with 2000 inhabitants. Cattle used for breeding roam free on the mountainside. In Koronos, 17km north, the altitude mandates town planning only the fit can endure: residents must climb scores of steps to pick up a loaf of bread.

At the north end of the island near the fishing village of Apollonas is Kouros, an unfinished 11m-long marble statue of Dionysus carved in 680 BC. The figure appears to be passed out on the boulder beneath: it’s a fitting, albeit inadvertent tribute, to the god of wine and merriment. 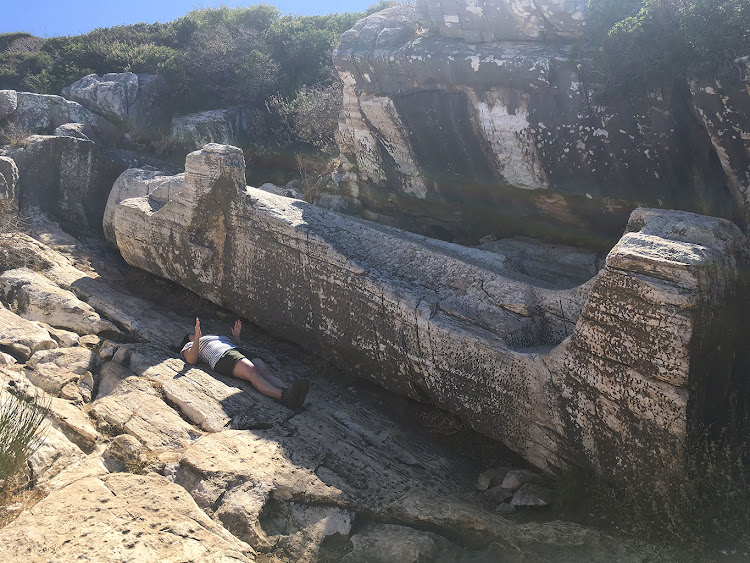 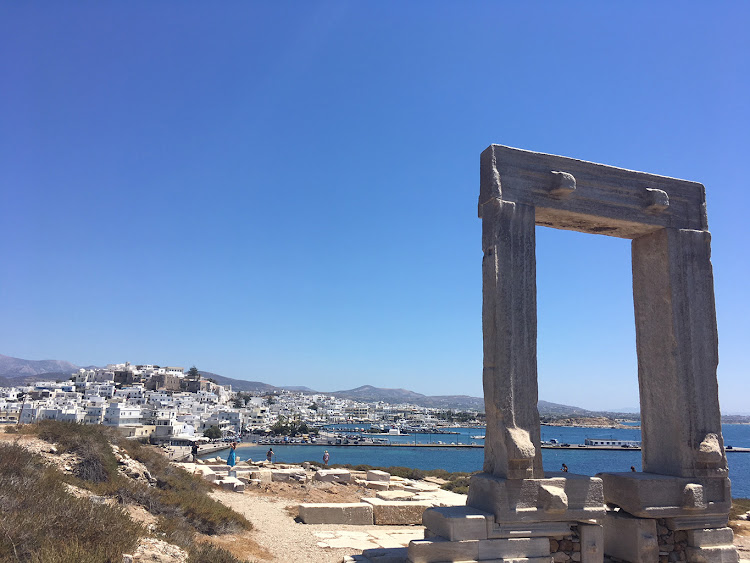 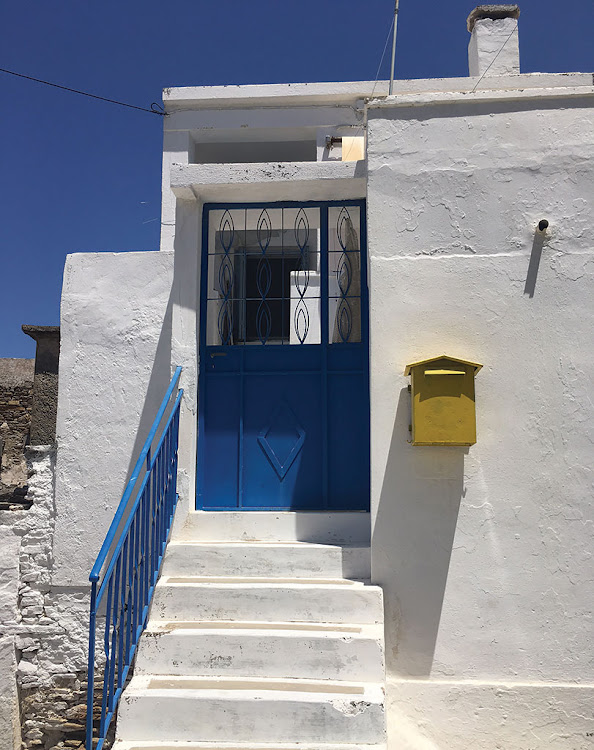 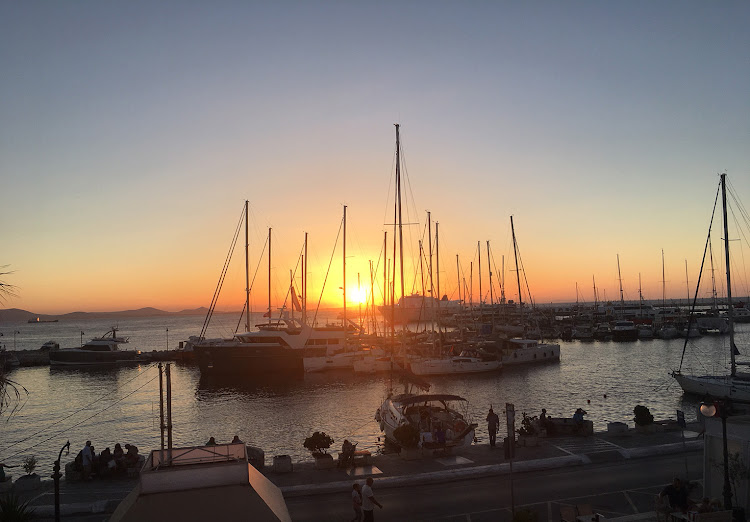 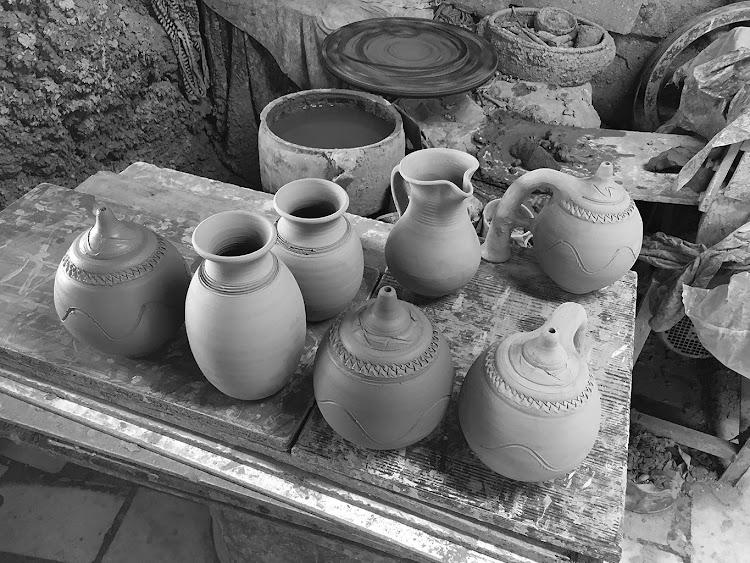 Athens's portrait is sketched in spray paint on its walls

As Greece braces itself for the aftermath of a destiny-defining election, the walls of its capital reflect the enduring anger of its citizens
Art & Design
5 years ago

Explore the Mozambican capital through the visual language of its artists, sculptors, and painters
Travel
4 years ago

The founder of Herat Trading travels to the exotic capitals of the world to source Persian carpets and kelims for her import business
Travel
4 years ago
Next Article
© Wanted 2022 - If you would like to reproduce this article please email us.