Rejuvenate yourself with kayak cruising on Lake Malawi

Island hopping in Lake Malawi National Park is the perfect way to rejuvenate yourself: mind, body, and soul

Domwe Island stretches out to my right like a verdant finger into the lake. Behind me, the bustle of Cape Maclear has already faded: there is just the fish eagles’ call, the slap of waves against the prow. The wind rises, whipping water against my sunglasses, drenching my lifejacket.

I can’t see the camp until I’m right at the beach below, 40-odd minutes after
we left — and even then, there’s only a discreet arch of thatch protruding between leaves betraying its presence. For the next two nights this will be home. The hours unfurl languorously. I wallow in the transparent, silky water, head tilted up at the sky, as hamerkops float over us; or face-down with goggles and snorkel looking at the fish. There are more different species in this lake than any other in the world: some are electric blue, others zebra striped, still others brassy or brown. 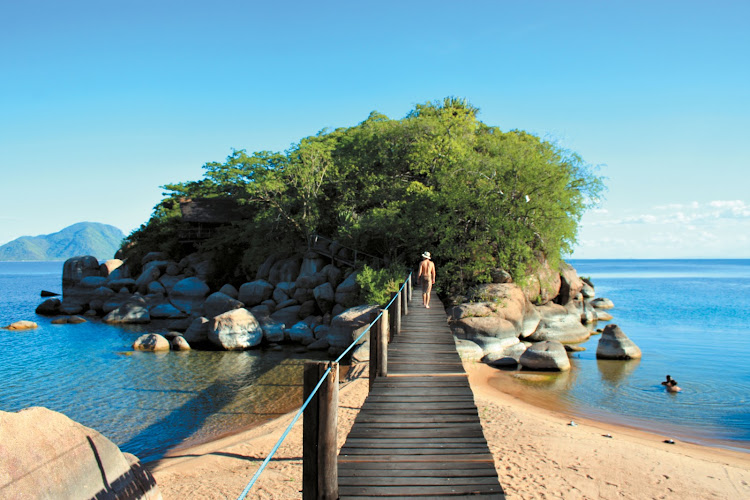 Joseph Kamanje, the chef, whips up hearty comfort food (pizza, spaghettiand meatballs, decadently soft and fatty catfish), which we eat in the glow of insect-pocked hurricane lamps. One afternoon we walk up through the forest,which pulses with birdsong, insect chirrups, and the crash of baboons and vervets between trees. After an hour, we reach a granite outcrop. The lake is spread out below, as wide and silvery as the sea; Mumbo Island, our next destination, is a dark blotch piercing the haze 8km away.

That night, a breeze mercifully shuffles through the trees. Maclear glitters like
a diamond necklace in the distance. Rain patters then pours down onto the thatch; lightning flashes as faraway fishermen yell from their dugouts. I fall blissfully, wonderfully asleep. Mumbo remains disconcertingly distant. Head down, I count — to 100 or 500 even, and then look up; each time the lush green mound ahead has grown slightly larger, the guano-spattered boulders lining its base slowly becoming more distinct. When we rest intermittently, I scoop my cap into the water and slap it down on my head, letting the cool dribble down my face. Then suddenly, we’re near. Edward Stephano, our
host, is waiting for us on the sand. We stagger out of the kayak, accepting juices gratefully. I glance around, up at the huts perched amidst the trees. My head swirls — this is a dream, The Lion King, The Jungle Book, Robinson
Crusoe, heaven.

We are the only guests that night: the island is ours. Map in hand, we go exploring. The setting sun washes through the forest; we watch the last of it filter through amassing thunder clouds, then walk down to a little cove. I strip and run into the water. Twenty metres away, dark blobs loom. I shiver. They’re surely just rocks — the last of the island’s crocs were shot ages ago. I decide to
return to shore just in case. 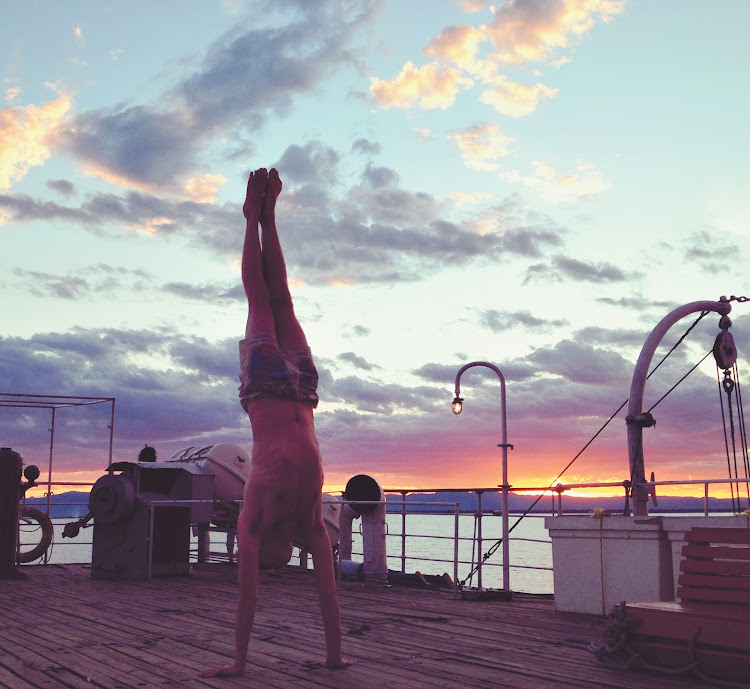 Mumbo, beloved by honeymooners and active families alike, has earned some serious kudos: in 2012, it was one of only 10 establishments in Asia and Africa to
be included in the UK Sunday Times Travel Magazine’s Top 100 Hotels in the World. In 2015, it was shortlisted for the title of Africa’s Leading Tented Safari Camp at the World Travel Awards. It wears its luxury credentials lightly, though. Like Domwe, the lodge is fully off-grid; no bricks and mortar were used in its
construction, and there are bucket showers and pit latrines (very nice ones
at that). Cuisine (fresh fish, grilled chicken) is “gourmet camp food”, as another guest aptly (and rapturously) describes it on our last night.

Our stay melts away, a blur of swimming and paddling and snorkelling and lazing in the hammock. When it’s time to depart, we decide to get a lift on the motorboat carrying our bags this time — too lazy to paddle the 10km back to Cape Maclear. We wave goodbye, and I turn to face land. The bars of cellphone signal expand — reality beckons; so does home. Instead of the melancholy I expected, I feel a rush of something else, something insistent, iridescent. Four days unplugged and afloat in an island paradise has changed me, recharged me. I feel radiant and ready to face the world.

Kayak Africa’s Lake Malawi Island Hopping Adventure package costs R20,890. It includes all flights, transfers and meals, two nights on each island, and two at Gecko Lounge in Cape Maclear. If you decide to arrange your own travel  or want to visit only one of the islands, contact Kayak Africa for  a quote.

South African Airways flies daily to Blantyre and Lilongwe from Johannesburg. A road transfer from either airport to Cape Maclear can  be arranged, or you can hire a car:  the trip takes about four hours. 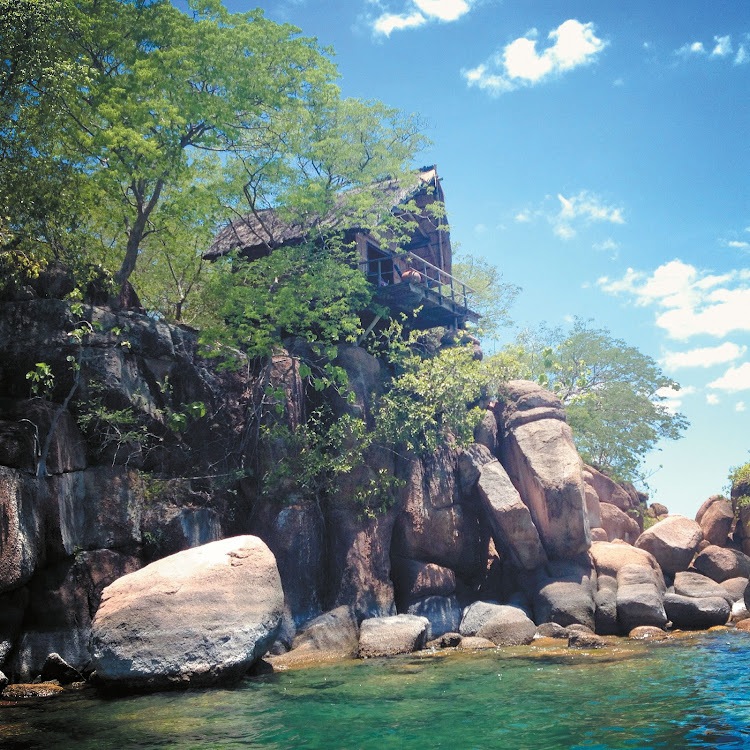 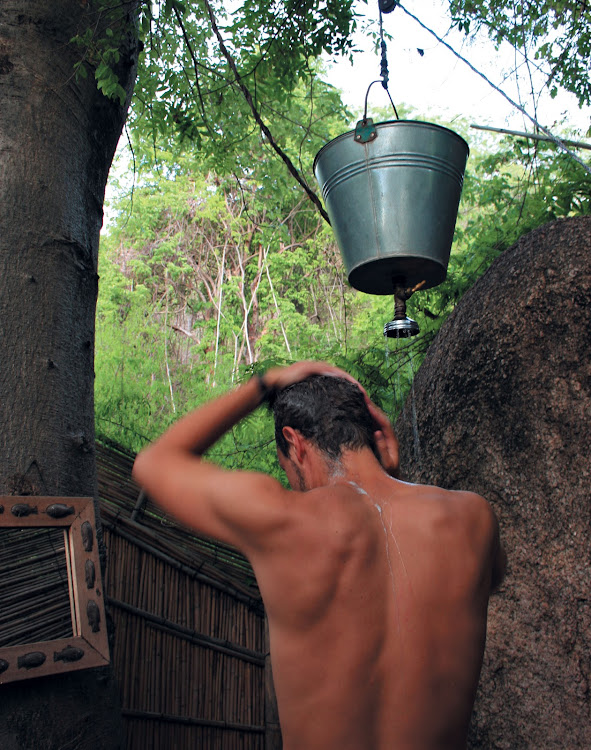 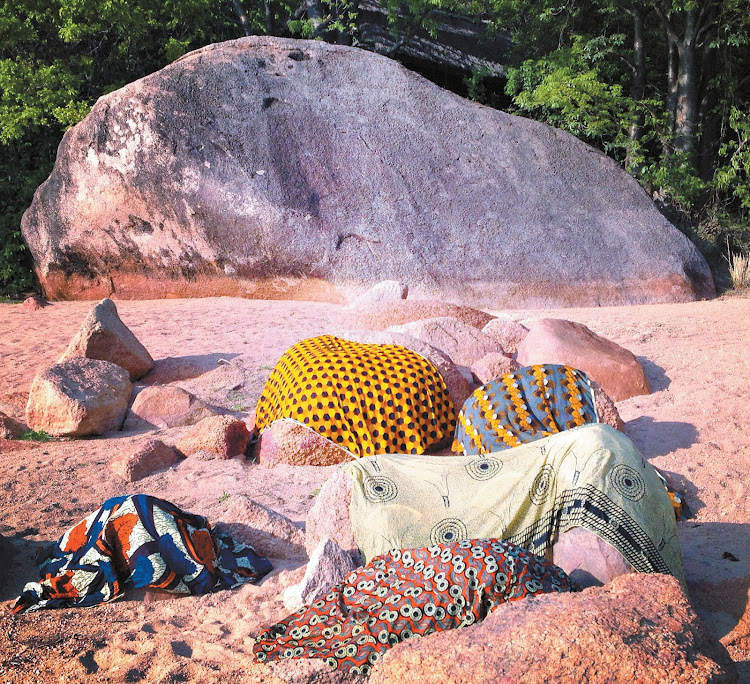 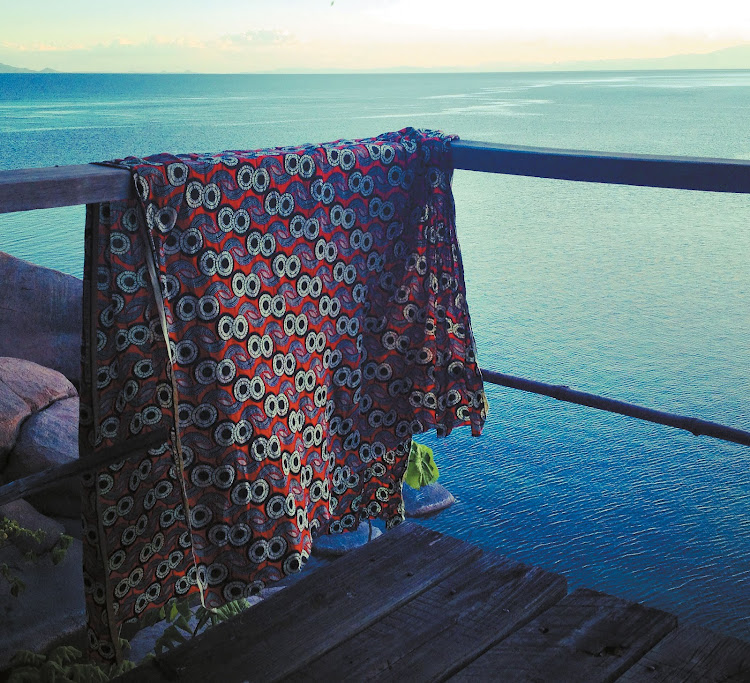 - Alexander Matthews was a guest of Kayak Africa.

Gorilla trekking and an exclusive new Wilderness Safaris' lodge in the shadows of volcanoes national park, this tiny east African country is coming ...
Travel
3 years ago

Bartholomeus Klip: Getting away from it all

Bartholomeus Klip, affectionately known as BK, is historically fascinating with a dark twist
Travel
3 years ago

After enjoying a few days in Bazaruto, Mozambique, Thusi tells us how to get the most enjoyment out of the island
Travel
4 years ago

- From the November edition of Wanted magazine copyright 2016.
- Prices have been updated.