One of my favourite places is Deauville, a seaside resort on France’s Normandy coast, where I spent a month over the Gold Cup, which is one of the most prestigious polo competitions in Europe. Deauville is known for its grand casino, golf courses, horse races, and American Film Festival. Its wide, sandy beach is backed by Les Planches, a 1920s boardwalk with bathing cabins. The town has chic boutiques; elegant, Belle Époque villas; and half-timbered buildings.

Deauville is one of the most renowned equestrian towns in France, home to horse racing, show jumping, dressage, and polo. The Deauville Polo Club was started in 1907, and, in keeping with its rich equestrian history, the polo field is situated in the middle of a racecourse.

The annual Gold Cup competition was created in 1951; it boasts one of the most coveted prizes on the European continent, and attracts international players of the highest calibre. Thousands of spectators come every year to discover the joys of polo, celebrate the festivities, and cheer on the players. After every day’s play there is a prize-giving ceremony, with Veuve Cliquot on tap.

Deauville and its “twin sister” Trouville are two of the most beautiful towns in France. They are often referred to as The Parisian Riviera. They are separated by the River Touques, and each possesses a casino, a beachfront boardwalk, and a string of flamboyant Belle Époque villas, yet they look and feel quite different. Deauville is upbeat and sophisticated, while Trouville is picture-book pretty, happy-go-lucky, and fun.

The beaches are extremely broad and long, and the polo ponies and race horses are taken down to the beach for a run early every morning. You are woken early to the comforting clip-clopping hooves of ponies heading along the cobbled streets to stretch their legs on the sand.

The polo players were entertained like celebrities a number of times at The Hotel Royal Barriere Deauville, which is home to one of the most prestigious casinos in France. The hotel, built in 1913, in the sumptuous style of 1900s architecture, dominates the coastline with a majestic seafront presence. Our first meal out was at Chez Micoque where we had the first of many (and the best) moules frites (mussels and chips) — a signature dish of the region. One of the photos on the wall was of former US president Barack Obama, who attended the Group of Eight summit in Deauville in 2011.

The food markets and fish markets are as beautiful as the town itself. In the seafood market the prawns, clams, and fish are set up and arranged in patterns, each vendor competing for the most beautiful stall. My breakfast every day was purchased from the most charming bakery, a short walk from my apartment. As a South African, I was astonished one day to see that somebody had left their bicycle on the pavement with a whole cooked chicken and a baguette in the carrier basket, while they ran into a shop.

The local scenic charm aside, the Normandy beaches were where the Allied D-Day landings took place, and, if you have a day off from polo, a visit to the battle sites is hugely evocative as you imagine the Allies landing on the beaches under heavy fire from the Germans. Along with the German pill-box fortifications, which are still standing, the floating harbours off Omaha and Gold Beach are an enduring reminder of the D-Day Normandy landings, and testify to the bravery of the Allied troops who landed there to liberate Europe from Nazi control.

The American Cemetery and Memorial at Omaha Beach is worth a visit; you are confronted with rows upon rows of white crosses and other religious insignia adorning the graves of soldiers who died there. The look and feel of the cemetery was so American; visiting it was like walking onto a patch of US soil in the middle of all things quintessentially French. 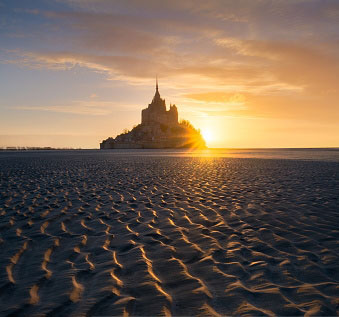 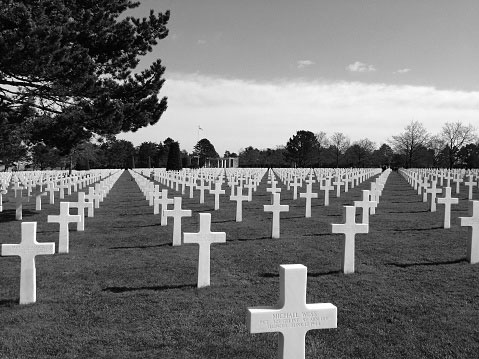 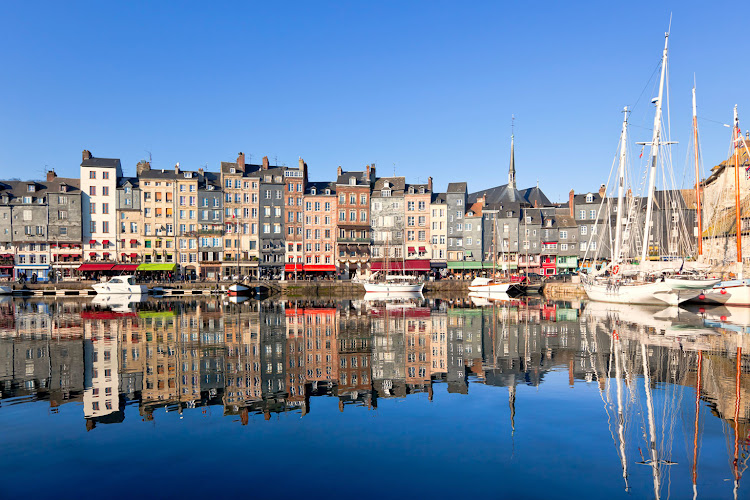 MacNab is a member of the South African team taking on Kenya in the Prince of Wales Cup on September 10. princeofwalescup.co.za

Travel /Europe
© Wanted 2021 - If you would like to reproduce this article please email us.
X