Damn, Milan is cold. Freezing. A frigid, bone-chilling -3C°. But as I lunch in this very un-African clime, I suddenly find myself breaking into the faintest of hot flushes. Marching by the window of Via Savone is an infinite line of consummately crafted male archetypes.  There’s a Scandinavian bombshell. There’s a bearded hipster. There’s an Asian demigod and an Italian stallion (obviously). They come from all corners of the globe, covering all ages, representing multiple cultures, and flying a flag that proclaims what is oh-so-astonishingly evident: we are all unbelievably good-looking.

At this point, I should mention it’s the beginning of Milan Fashion Week, and these idyllic ideals are in fact models, the end result of an intensive casting for Ermenegildo Zegna’s show, a process that took more than three months. Later I see them again as they wait to be fitted outside the esteemed fashion house’s
bustling headquarters. So by the time the event starts a few nights later, it feels like I know the narrative… I’m part of the crowd. But as much as I’m familiar with the 46 models set to march the ramp, nothing prepares me for the sheer spectacle that is about to unfold.

Zegna: the new shop on the block

It’s a big deal. Not only is it the opening show of the Menswear Autumn Winter 2017 Collections, but artistic director Alessandro Sartori has recently returned to Zegna, and all eyes are on his debut collection. Can he top the remarkable work he did for Berluti? Will he garner the same accolades as predecessor Stefano Pilati? As the opening notes of Grandbrothers’ Naive Rider twitch across the space — Anselm Kiefer’s dark, brutally cavernous installation The Seven Heavenly Palaces — the answers become blindingly clear.

Sartori has returned home. And as his story unfolds — beginning with street and sportswear and culminating in highly tailored coats — its subtext is the tale of a luxury giant that continues to distinguish itself by riding the ever-changing ebbs and flows and ins and outs of fashion. From the functionality of a water-repellent leather jacket to the continuing casualisation of menswear (highlighted by highly tailored sporting numbers), the message is crystal clear: taste is shared and not singular. And as the cross-generational models cross paths on the catwalk, it really hits home. Taste is timeless.

Zegna has never been binary. It’s a philosophy built on balancing contrasting influences. It’s the old family business fuelled by a dynamic young team. It’s considered craftsmanship meeting meticulous modernity. It’s technology tied to tradition, at once organic and industrial. And it’s the ability to present all this in the most perfectly seamless, nuanced, and poetic manner that makes Zegna one of the world’s most-loved luxury brands. 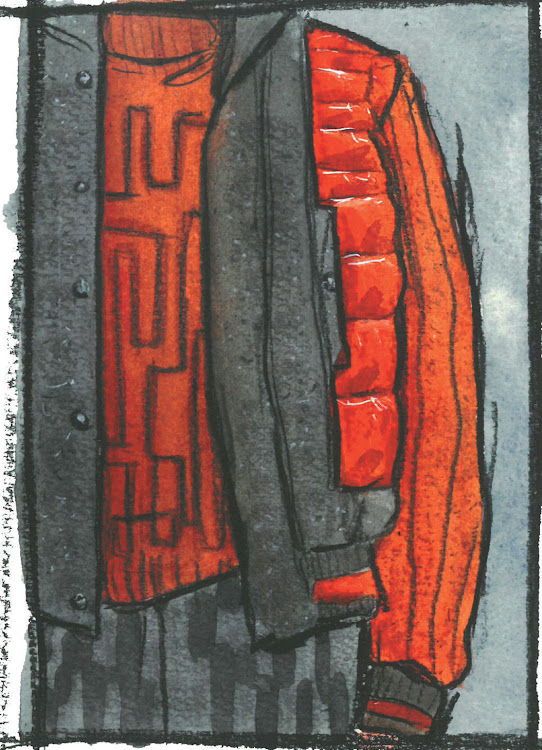 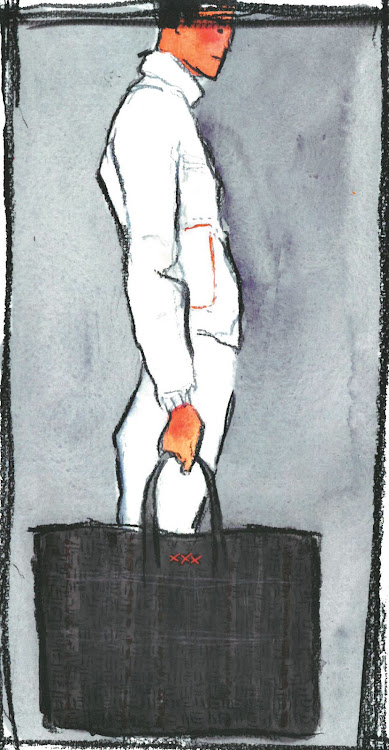 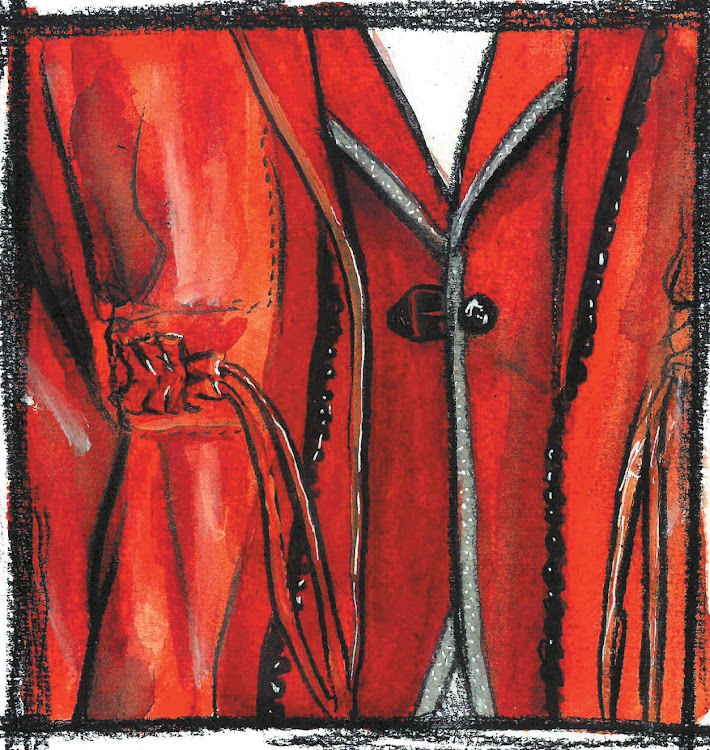 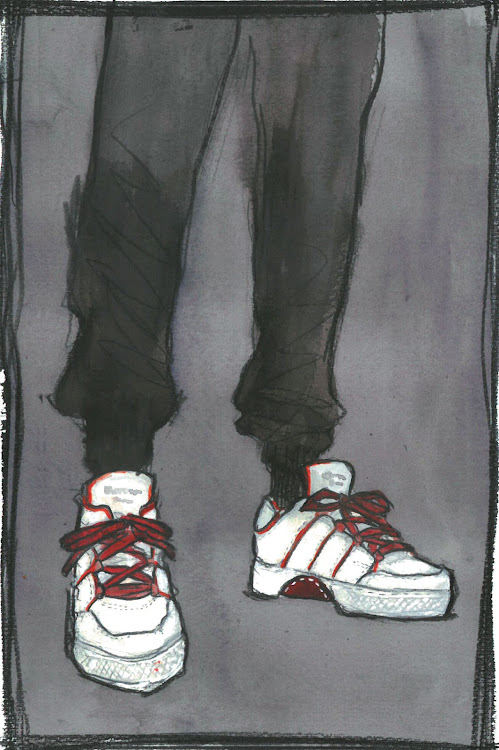 For Poalo Zegna, SA's kid mohair is the finest of the ...