Back on the streets: Johannesburg 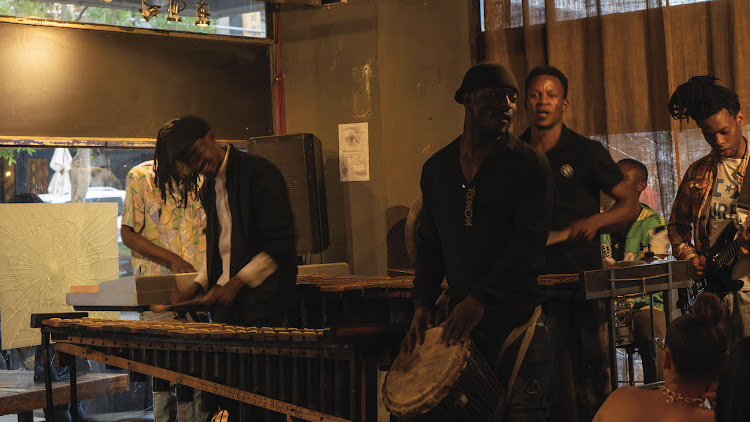 Derrick Avenue is Joburg’s new Chinatown. While First Chinatown on Commissioner Street is Chinese Joburg’s historical pulse, the Chinese community has mostly moved east to Cyrildene. Flamboyant archways mark the street’s ends, and in between are scores of eateries, including hotpot noodle den Chong Qing Huo Guo Hot Pot with its balcony view of the street, and Sunday dim sum favourite Shun De. This is also the best place to find Asian ingredients, with several Chinese, Indonesian, and Thai food shops.

If you’re looking for an intersection between historical and cool, contemporary Soweto, head to Jabavu’s main drag, Mputhi Street. Here you’ll find, among others, Native Rebels. With just about the coolest rooftop deck in town and great food, it is known for its “Peanut Butter and Jam” sessions and weekend-afternoon gigs. Within walking distance is the June 16 Memorial Acre, a sombre reminder of the bloody June 1976 Soweto uprising, while the landmark Soweto Theatre is just one traffic circle away. Unusually tree-lined, Mputhi Street is also heavily speed bumped — an injunction to take it slow, for once. 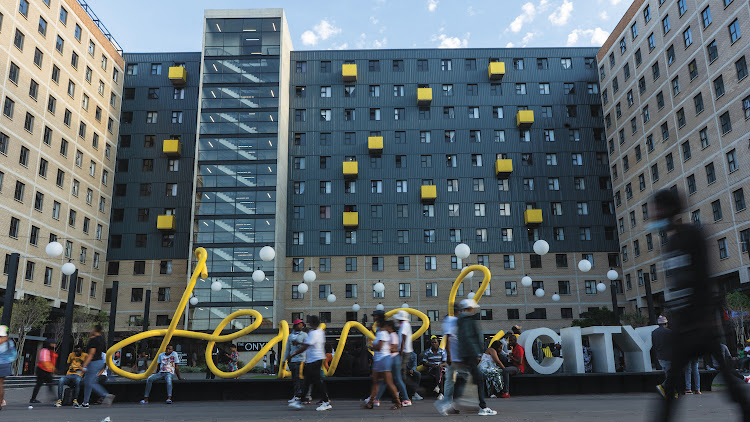 Maboneng’s heart is Fox Street, a walkway through the regenerated neighbourhood. Start at Curiocity’s Hideout Bar, stop in at Xavier’s hidden courtyard, and take a seat at Bertrand Café. The Kruger Street junction is selfie city, and one block west is Arts on Main, home to William Kentridge’s (2.) Centre for the Less Good Idea, an experimental performance space. At David Krut Projects you’ll find art books and an incredible print workshop. Coffee is good at Home of the Bean or Hillbrewed Coffee Co. in (3.) Jewel City, and the walk between is filled with incredible murals by leading lights Dbongz and Nardstar.

Double-park your Ferrari outside Espresso Caffe & Bistro or your pedigreed pooch at 4th Avenue Coffee Roasters. On sunny weekend afternoons the pavements are heaving, from the top of the street all the way down to burger joint Hudsons and carnivores’ delight The Blockman. Window-shop from (1.) MØDERNIST’s mid-century furniture to Afro-chic Beck Ernst, with boutiques aplenty in between. Admire the flower displays at The Gorgeous Shop or enjoy café society at stylish Kolonaki and Modena. 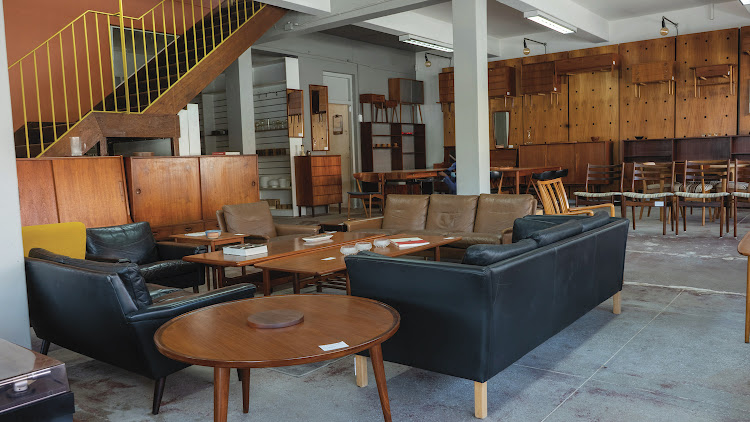 Mint Street in Fordsburg is the spicy heart of Joburg, with sweetmeat stores such as the Divine Bakery (formerly a church), paan sellers, and an incredible food bazaar and weekend market at Fordsburg Square. It also has a blue-plaque building — a public toilet where armed strikers holed up during the 1922 Rand Rebellion. Next door, an old train carriage houses a fast- food restaurant, and along the street vendors sell fresh coconuts and piles of ginger root. Here Al-Nour Fashion and Habiba Designer Wear sit alongside Syrian and Turkish shawarma joints, and you’re never far from a good samosa or a sticky gulab jamun.

Culture, location, and music come together in a Namibian destination that’s inspired by connection of all kind
Travel
3 weeks ago

The call to ‘build back better’ has become something of a tiresome cliché, but it’s symbolic of a new drive to rethink the way we travel
Travel
1 month ago