Croatia or Iceland? Scouting around for off-grid boltholes 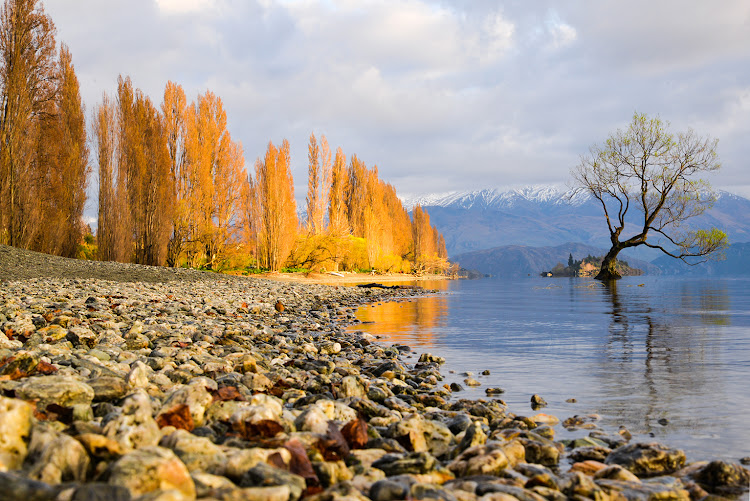 Everyone has a favourite film. Some buy the T-shirt. Others buy the book. But the tech titan Peter Thiel went that little bit further. The co-founder of PayPal stumped up millions of dollars to buy property in New Zealand, where his beloved Lord of the Rings was filmed.

Might know something ordinary people don’t? Thiel’s company, Palantir — named after a crystal ball in Tolkien’s novels — makes top-secret defence technology and reportedly does a lot of work for the US government. Observers have speculated that Thiel’s New Zealand boltholes are not just a result of his love for the film series, but are also part of an escape strategy if Mount Doom explodes, so to speak, and western social order collapses.

The Keyes Art Mile is soon to be home to luxe apartments. Graham Wood unlocks the details about the Thirty Keyes development
Art & Design
2 years ago

Many New Zealanders were not pleased, blaming the country’s soaring property prices on increased demand from foreign buyers, with lines of investors from Asia purchasing swaths of Auckland real estate. In August, the government responded with a ban on foreigners buying existing residential property in the country.

For Thiel, the ban is moot — he wangled New Zealand citizenship in 2011 in a discreet ceremony in Santa Monica. Auckland-based estate agent Jim Rohrstaff, who moved to New Zealand from the US specifically to sell property to the super-rich, is remaining upbeat about the ban’s impact. He says that foreign interest will still come from Australia and Singapore, which are exempt from the crackdown.

But buying in New Zealand has certainly become more irksome for the rich and paranoid, who were initially drawn to the country by its rare combination of stable government, good weather and isolation. So where might they go next to buy their off-grid boltholes?

Alasdair Pritchard of Knight Frank’s Global Prime team, says that the super-rich are increasingly searching for off-grid escapes — and for all sorts of reasons, not just because they foresee the breakout of world war three. “One of my clients snapped up a game reserve in Kenya when he realised he wouldn’t have phone signal [there] to receive emails,” he says.

Another place that has been attracting attention among the super-rich is Iceland. The politically-stable Nordic nation is the only country that beats New Zealand in the Global Peace Index, which is compiled by an Australia think-tank. It is also one of the least densely populated countries on earth, with vast expanses of volcanic tundra — much of it for sale.

It may not be warm above ground — average winter highs in Iceland reach 1.9C — but a property with its own geothermal borehole can generate its own power. A farm with a geothermal borehole on 40ha of land in Mosfellsbaer, a 25-minute drive from Reykjavik, is for sale for IKr105m ($960,000) with Fasteignamidstodin estate agents.

Iceland’s cold winters did not deter the UK’s richest man, Jim Ratcliffe, who bought 300 sq km in the north-east of the country in 2016 which was listed for IKr780m. The chemicals entrepreneur said the purchase was to conserve the area’s Atlantic salmon population.

Ratcliffe is not the only ultra high net worth individual buying in Iceland. Buyers have come from across Europe, especially Denmark and Switzerland, and many have been cautiously thanked for their efforts to secure Iceland’s biodiversity by rewilding huge areas and building new lakes, says Ingolfur Gissurarson of Valholl estate agents. 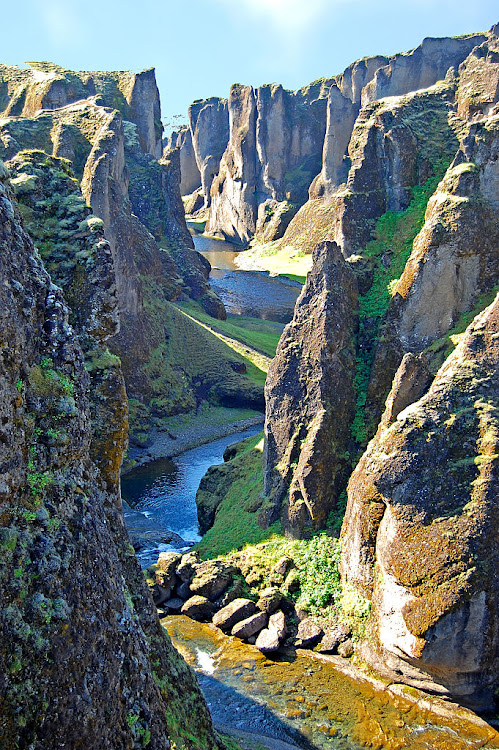 But the Icelandic government, concerned by the swaths of land being snapped up by owners with unpredictable plans, is likely to clamp down on foreign buyers by the new year. “Politicians are talking about it every week,” says Gissurarson. “Restrictions are very loose here compared to other European countries.”

For Silicon Valley gurus looking for an outpost closer to home, Canada could be a good option. It is sparsely populated and its tech scene is growing thanks to concerns just over the border about the US president’s immigration policies affecting the ability of US companies to recruit top talent.

“I’ve sold to tech billionaires from Silicon Valley, China and Europe,” says Herbert Ratsch of Sotheby’s International Realty Québec. “The vision for them is off-grid, sustainable living and in Canada you can be completely self-sustained all within driving distance of the big cities.”

In 2013 he sold a 65,000-acre reserve with 70 lakes between Montreal and Ottawa to a small collective of buyers that included Patrick Pichette, Google’s former chief financial officer. The sale was reported to be in the region of C$50m ($38.5m).

Now, Ratsch is selling an 851-acre estate with its own lake — and part of another one — owned by former Formula One champion Jacques Villeneuve. Listed for C$4.85m, it comes with an off-grid log home and its own sugar shack where, after the apocalypse, the owner can spend their days making maple syrup. The flight time between nearby Montreal airport and Palo Alto is five hours.

Back in New Zealand, one tech entrepreneur is having quite the headache. Kim Dotcom, the German-born founder of Megaupload and resident of Queenstown (where Thiel bought his first New Zealand home), is set to appeal to the country’s supreme court after years of court battles to avoid extradition to the US over his now-defunct file-sharing company. 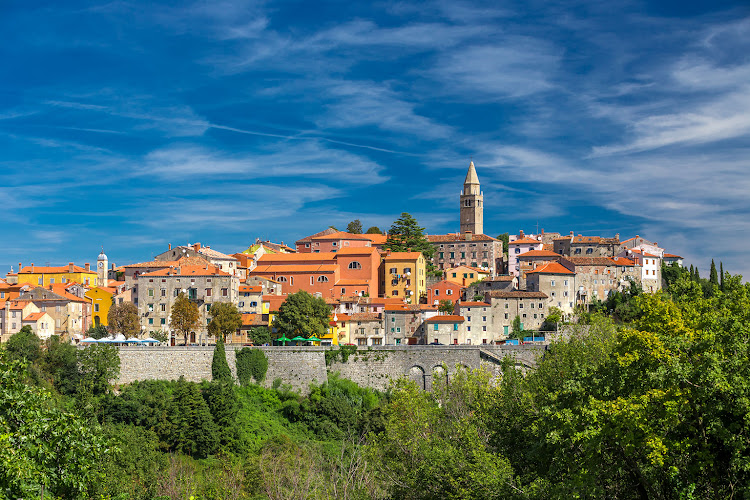 Old village on the top of the mountain in Labin, Istria, Croatia.
Image: 123RF / Eva Bocek

If only he had moved to Croatia. The Balkan countries of the former Yugoslavia are some of the few developed nations without active extradition treaties with the US. Behind palm trees in Opatija on the Istria peninsula, Savills is selling an Austro-Hungarian-style villa. Near a marina, it comes with eight bedrooms, three terraces and a sea view and is on the market for €3.95m — fit for any Silicon Valley tech hero or villain.

• New Zealand’s ban covers only existing residential property and does not apply to Australian and Singaporean citizens.

• Check whether the property comes with a panic room. Installing a mid-range option will set you back around $20,000.

• Consider the citizenship and visa restrictions of your jet pilot and their family when you hire them or buy property internationally.

There's no time for cold feet
Travel
3 years ago

Where to go — now that everywhere looks the same

Even Airbnb, which was supposed to be a shortcut into the heart of local cultures, has ended up fostering a creeping sameness
Travel
2 years ago

Need a break? These four luxe farm holiday destinations are the perfect escape

For the traveller who is looking for fresh air and an intimate, rustic holiday, farm-hotel getaways are the latest go-to escape
Travel
2 years ago