Samsung’s internal memos call it “Winner” and, let’s be honest, a folding phone has always sounded like a winner to us. There was something so satisfying about slapping the clam-like Motorola shut in the first decade of the 2000s. The Motorola Razr was the coolest thing to come out of 2004 – including Usher’s hit track Yeah. And Generation Next has been watching closely since The Wall Street Journal reported Samsung planned to launch their foldable-screen phone as early as next year.

Don’t let the fan fiction fool you – some of the pictures you have seen circulating hail from 2013. Although the chitchat would have you believe the phone will be slim and slick, folding to the size of a wallet, in truth the 7 inch screen when folded out will be closer to the size of a tablet. It will also probably be thicker than most cellphones, especially considering speculation that there will be a second screen on the front to act as an easy-view display. 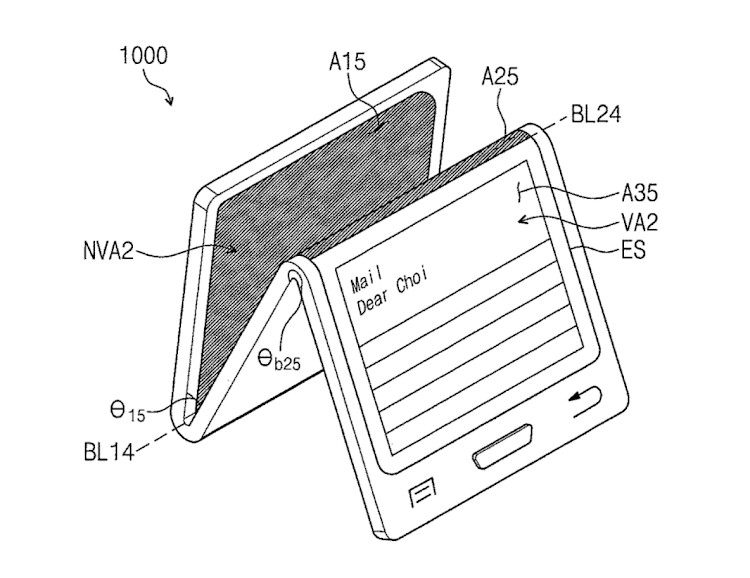 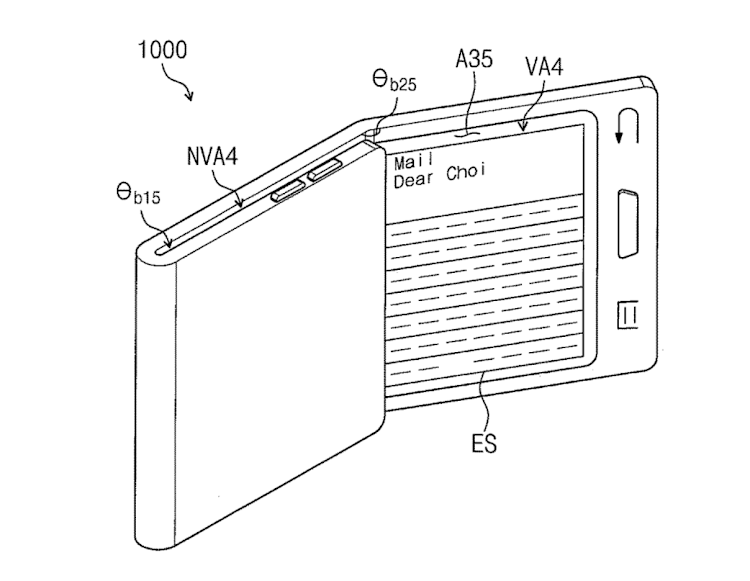 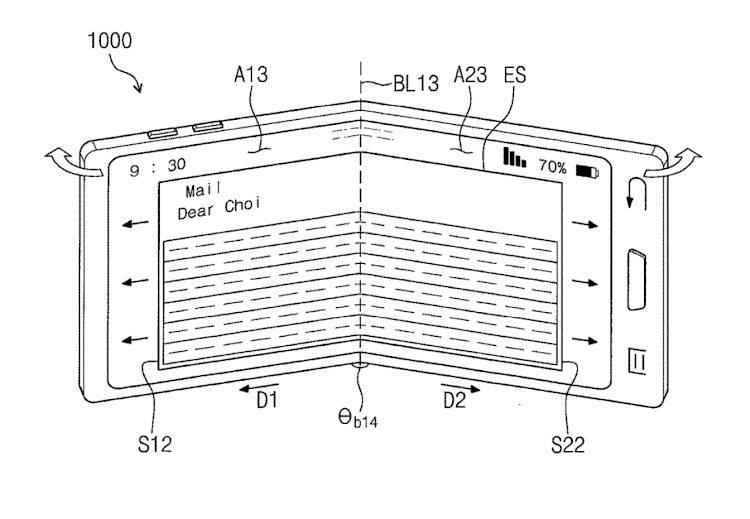 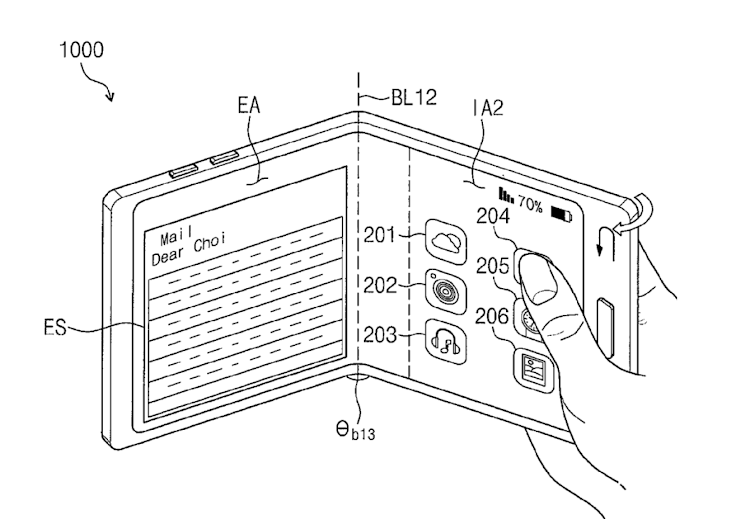 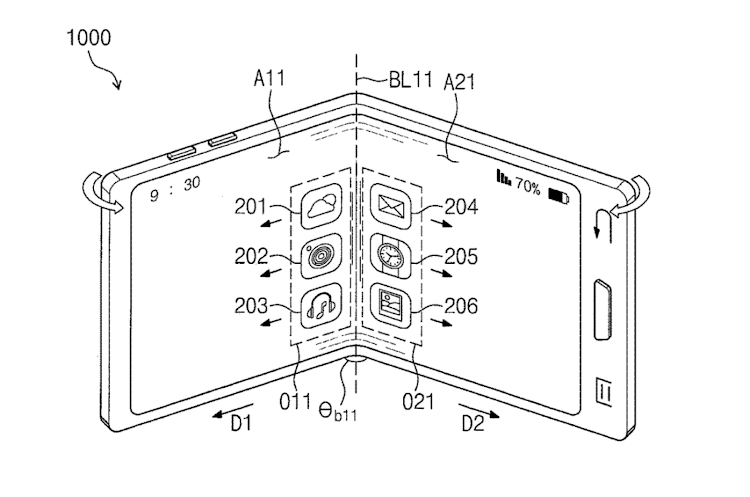 If the patents granted to Samsung filed in the US on May 2 mean anything, they are looking to have a phone with a full display that possibly folds down the middle and creates two separate screen functions that can operate one app over both folds. Better yet, they also were granted the patent for a phone that folds three times. Imagine the cost of replacing that cracked screen!

The idea of a folding phone - even if it’s the size of a tablet - is very exciting. Even if, as is rumored, it will cost upwards of R20,000 - the same price as the non-folding iPhone 8. And even if one already exists in the form of the ZTE Axon M.

The update has fresh features which enable your device to do more for you
Tech
1 year ago
© Wanted 2020 - If you would like to reproduce this article please email us.