Apple revealed three new iPhones this week and the ability to send a message as an animated talking poop emoji. What a time to be alive

When the iPhone launched 10 years ago Steve Jobs stood on stage and bragged that he had created a phone five years ahead of its time. He was right: The first iPhone was a marvel as it eradicated the buttons all together and iOS paved the way for developers to make their own apps thus shaping the way we function as a global society today.

Fast forward to 10 years later and we have Tim Cook standing in the Steve Jobs theatre uttering the words “this is the future of the smart phone” claiming that it is “the biggest leap forward since the original iPhone.” It’s a shame then that many features are already found on other already existing smartphones.

After the fire starter Galaxy Note 7, Samsung decided to throw everything they’ve got into the redemption of the Galaxy Note 8. Here’s what to expect
Tech
3 years ago

Yes, it does not have a home button and instead maps your face to unlock it. It even goes so far as to use this technology for something super useful like facially animating 3D poop emoji’s - although I don’t actually recall anyone ever really asking for that to be “a thing.” It instead leaves me wondering how quickly my battery will deplete now with this fancy new feature (please at least get me to midday.)

Let the record state that I am in fact an iPhone user so the revelation that my prospective future phone may have a better camera but has in no way made any great leaps (other than the ability to send a winking 3D cat) makes me a lot more depressed than if I were an already boastful Samsung/ Nokia/ Huawei/ Motorolla user.

For a few years now iPhone users have deserved a lot more than we’ve got and yet we’re so badly treated that we become overly excited about features that have been around since the Samsung Galaxy S6. I’m sure facial recognition is the future (in surveillance and personal based ad sales) but no, Mr Cook, getting rid of the last button on the home screen is in no way another five year leap and should not be comparable to the act of getting rid of buttons all together.

In any case here is everything you need to know about Apple’s new phones:

Now the front and back of the phone are glass and although they claim that it is the “most durable glass ever in a smart phone”, until it’s dropped kicked by my mother I will make sure to have iFix on speed dial.

Finally, the iPhone is also microscopically sealed for water and dust resistance.

There is a retina display on each model with true tone technology. The 3D touch technology is built into the display. 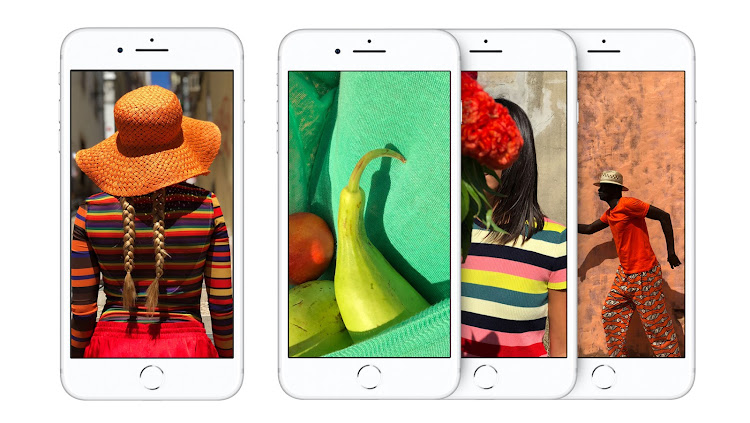 The phone now boasts stereo speakers on the top and tail of the phone and promises to be 25% louder than an iPhone and house a deeper bass.

There is a new chip in town, which apparently is the “most powerful and smartest chip ever in a smartphone”.  I’m still waiting for the Deloitte stats on that one before I leave out the air quotes. It has a 6-core CPU (two performance and four high efficiency cores), 64-bit design and 4.3 billion transistors. It also has the first ever Apple-designed Graphics Processing Unit and a new Image Signal Processor, which will deliver faster autofocus in low light and smoother images when we take pictures. Speaking of which…

Your iPhone 8 has one times 12 Megapixel camera with an all-new sensor that provides 83% more light, deeper pixels, new color filter and optical image stabilisation. The 8+ gets the dual cameras, one wide angle and one telephoto camera, both with image stabilising.

You can pose for a photo in the iPhone 8+, it will separate the subject from the background. It then creates facial landmarks and changes the lighting contours of your face. While you are taking the photo it is a mere swipe to get the effect your preferred facial lighting presents.  But only on the iPhone 8+ because apparently you can only have nice things when you have a “phablet.”

Again they boast that the iPhone 8 has the “highest-quality video ever in a smartphone.” Now you can shoot 1080p HD at 240fps.

Now the phones will support augmented reality (holla at Samsung who have been doing so for a minute.)

Of course, they kept the Airpods and the lack of a headphone cable jack, (lament.) And now, thanks to the glass back, we have wireless charging.

The display fits edge to edge. The frame is made from super shiny surgical steel and like the iPhone 8 it too has glass on the front and back (hey iFix, hey) and is water and dust resistant.

Just when you thought Retina was great – as they literally just hyped it up a minute ago – they welcome you to Super Retina Display with 458 dpi on a screen that is 5.8inches on the diagonal. “This is the first OLED display great enough to be on the iPhone” they say and yet it is still packs 63ppi less than the Galaxy Note 8.

- HOW DO YOU WAKE UP YOUR PHONE

- HOW DO YOU GO HOME WITH NO HOME BUTTON

Thanks to the neural engine that has the fastest processor Apple has ever created, Face ID learns your face. So even if you change your hairstyle, put on glasses or “change your face over time” – feels like there’s some fat shaming in here. They have worked hard to make sure that neither photographs or very creepy realistic masks that they got a Hollywood prop maker to make don’t open your phone. I already pity the poor detectives who may need to access a phone if somebody dies but I’m sure cheaters may now rejoice. 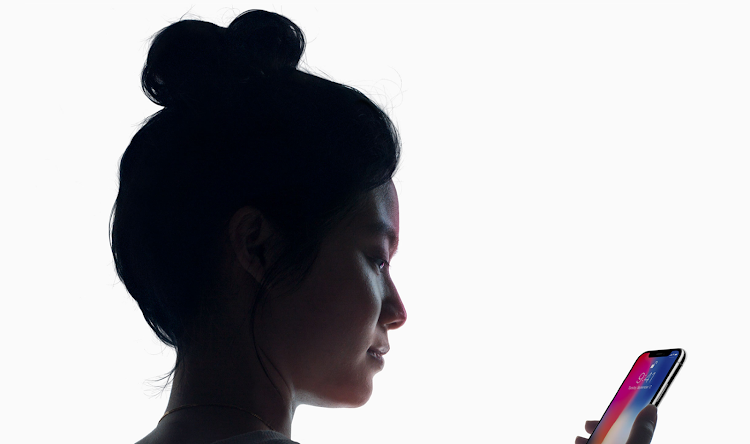 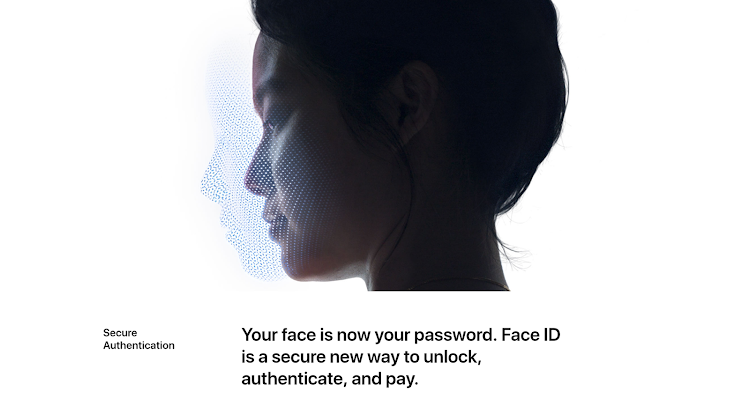 As previously stated these are emoji’s that you control with your face. This is what happens when a 56 year old discovers SnapChat filters.

Dual 12mp cameras at the back same as the iPhone 8+. It comes with dual optical stabilisation to compensate for your shaky hands. The flash now has Quad-LED true tone light so as to give better uniformity of light.

So the iPhone 8 doesn’t come with portrait lighting, iPhone 8+ has portrait light only for your friends but on iPhone X you can look good. Thank you True Depth Camera.

You can use QI chargers but it would probably be better to get the legit AirPower charging station because you can charge your AirPods in their new optional wireless case.

It’s important to note that the American prices may not include tax, which is common practice. It is also why in the UK the 64GB is estimated to cost £1000 thus making it R17 373.

Apple TV is in now going to be available in 4K with the added bonus of High dynamic range your colours are going to have an extra pop.

The new Apple Watch Series 3 has cellular built in so you can now answer calls on your watch. It also now comes with Apple music and makes friends with those Airpods we all love so much (nope). And thanks to the new dual processor Siri talks out loud now.

OVERALL EXCITEMENT RATING: Disappointed. Will I be getting any of them? I have never been more tempted to migrate but I probably won’t, because I am a terrible (and loyal) person.

We do not have official dates or prices for preorder just yet but it has been reported that FNB will be offering all 3 phones on their contracts.

iStore today announced that it will begin the sales of the new iPhone 8 on Friday 20 October 2017, with two unique offers in celebration of iPhone’s 10th anniversary: Free iCare Plus and the Double Trade In.

The shape of sound

A feast for your senses