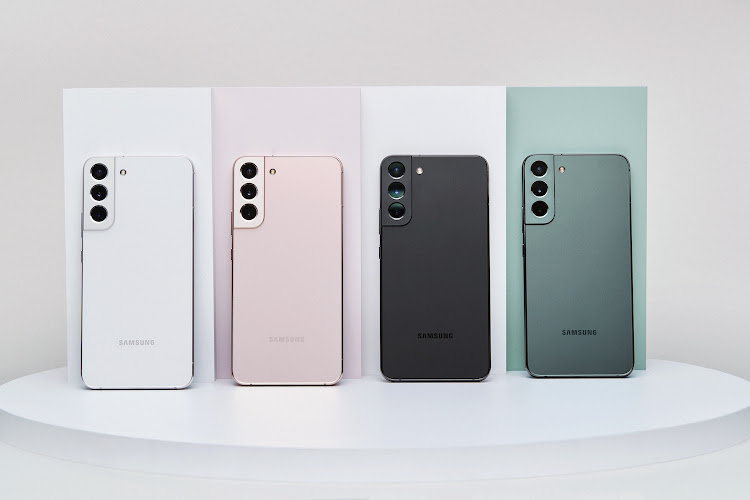 Just a few weeks ago, Samsung kicked off the year with some impressive announcements, which included The Freestyle (which the company has confirmed will be coming to SA in April) and the Galaxy S21 FE. Now it’s ramping things up with the first Unpacked event 2022.

Unpacking the new S22 and Tab S8 series, there’s no doubt Samsung does indeed listen to its customers, something clearly evidenced by the S22 Ultra, which brings Galaxy Note features to the S series in an unprecedented way.

Before we dive into the S22 Ultra we need to talk about its siblings, the S22 and S22+.

Let’s talk about the elephant in the room. When I first saw the devices, my immediate thought was, “these look like the S21 and S21+!”

Which isn’t necessarily a bad thing because, as the owner of an S21+, I happen to think that the design of Samsung’s 2021 flagships is rather attractive. Having said that, the problem is that they look exactly like their predecessors, to the point that if it weren’t for the differing colourways, you’d be hard pressed to tell the difference between them.

Unfolding a new Galaxy of ingenuity

Yes, the S22 series has flatter (but not completely flat) sides, and the dimensions are somewhat different, but other than that, they’re such similar devices that I’d be surprised if Android loyalists did not start complaining that Samsung was pulling an Apple.

The issue with this is that without a noticeably different design and with marginally improved specs, how will Samsung persuade people to buy the S22 and S22+ over the S21 and S21+?

My theory is that Samsung knows that the minor changes won’t inspire owners of the S21 series, or even the S20 series, to upgrade to the standard and plus variants of this year’s flagship series, but they’re banking on that driving you to consider the Ultra variant instead.

All of this aside, the S22 and S22+ are both solid devices. Other than differences in display and battery sizes, these are the same device. 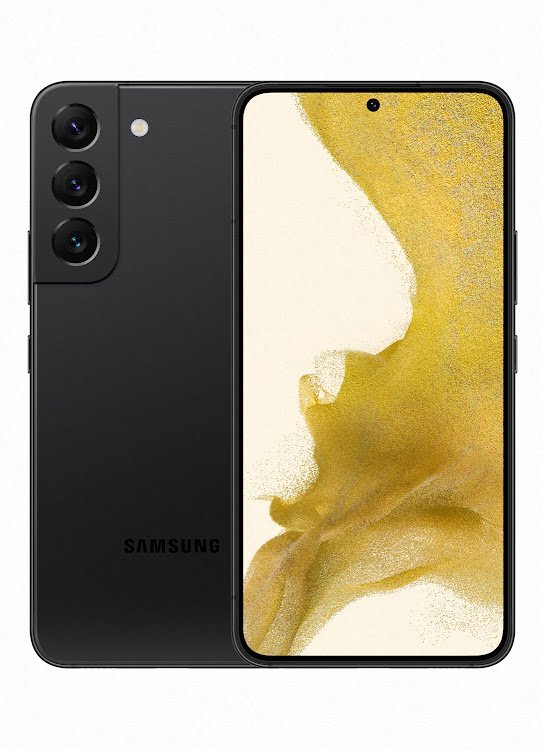 Both feature Armour Aluminium frames — which first debuted with the Z Fold 3 and Z Flip 3 — as well as Gorilla Glass Victus + on the front and back of the devices, and the same four colourways: Phantom Black, Phantom White, Pink Gold and Green.

If you were hoping that the S22+ might boast some unique camera features over its smaller sibling, I’m sorry to be the one to tell you that both devices feature exactly the same camera set-up: Back when Samsung unveiled the original Fold alongside the S10 series, I predicted that they would eventually axe the Note because it delivered on all the things that the Note originally brought to the world: the largest screen on any Samsung mobile device (tablets don’t count in this scenario) and the promise of new productivity bliss. The only thing that it needed to put the final nail in the Note’s coffin was S-Pen compatibility, which it added to the Z Fold 3.

While adding stylus support to a foldable is impressive, the practicalities of trying to use an S-Pen on a device that you unfolded to form a larger one and then use one-handed while simultaneously trying to balance and not push too hard on the display, made it a bit … ambitious. 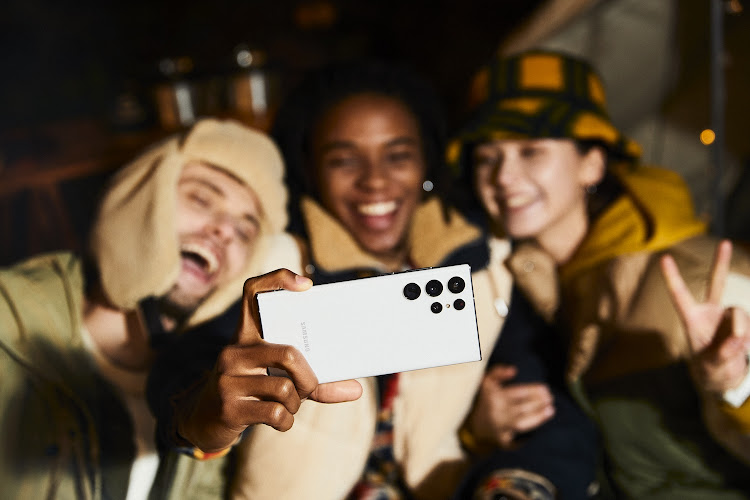 “Ok, why not just put it down on a flat surface and solve all your problems?” you might be wondering. The answer to which is the camera bump.

Trying to write while the phone was unbalanced on the table wasn’t exactly the seamless experience you’d get with a Note, which is why I was surprised when Samsung did not announce a Note 21 series in 2021. In my opinion, the company had jumped the gun and prematurely ended the Note line without providing a viable alternative, and, let’s face it, the S21 Ultra and Z Fold 3 — which required you to buy a special case — and the S-Pen, were not viable alternatives.

All of which brings us to the S22 Ultra, or as I call it, the device that everyone had hoped the S21 Ultra would’ve been.

While the S22 and S22+ follow the design language of their 2021 predecessors, the S22 Ultra does not. In fact, were it not for the name, I wouldn’t think it was an S series device; however, according to Samsung it is.

It shares more design DNA with the Note 20 Ultra than the S21 Ultra including the fact that it has a built in S-Pen. 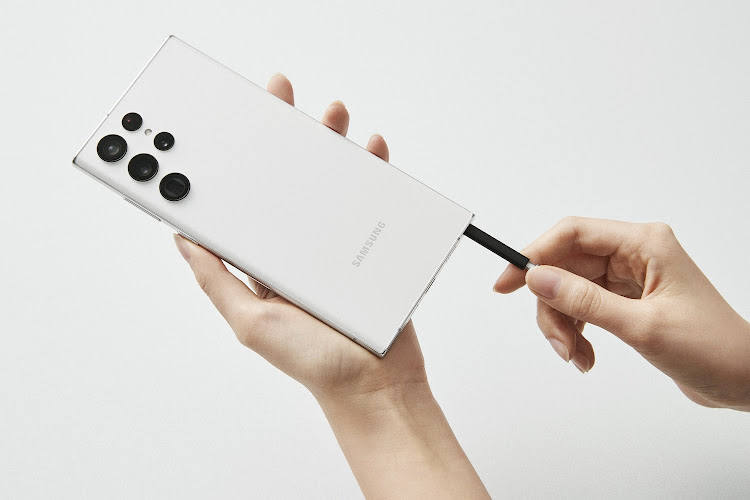 I’m not saying that this is a bad thing. I’ve always preferred the Note devices to the top-tier S series devices because they were powerhouses that improved on everything that Samsung unveiled in the S series devices earlier that year, making them the true ultra devices. With the S22 Ultra, that’s no different. 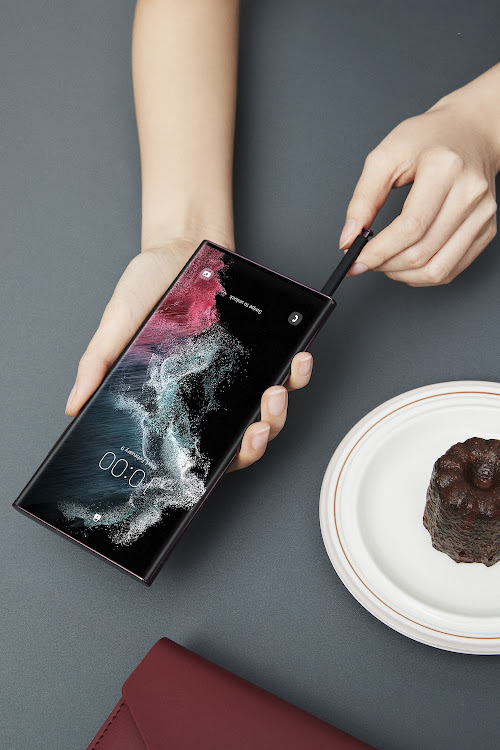 The S22 Ultra is the only one of the three S22 series devices to feature:

As far as I’m concerned, those specs — on top of the Armour Aluminium frame Gorilla Glass Victus+, IP68 rating, Wi-Fi 6E and up to 45W charging — make this the Android phone to get.

The Galaxy S22 Ultra will be available in three colours: Burgundy, Phantom Black and Phantom White. 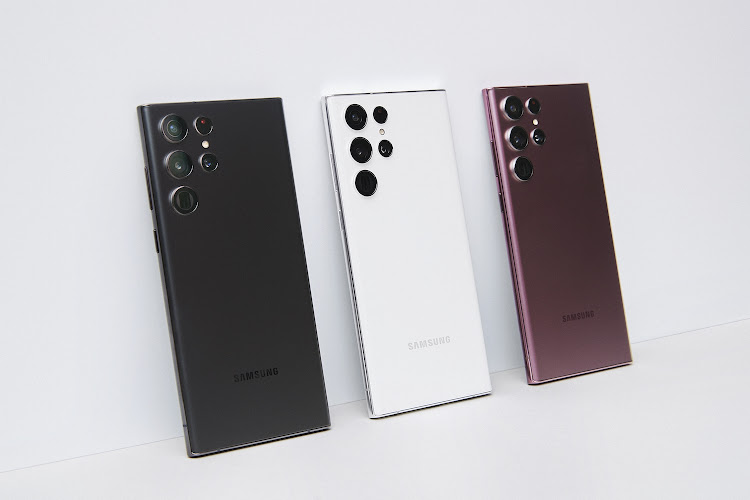 Samsung’s new Tab S8 series look to be absolute powerhouses providing a combination of features at every price point.

All of them boast pretty much the same specs:

Where the devices differ is the level of quality in which these experiences are provided. 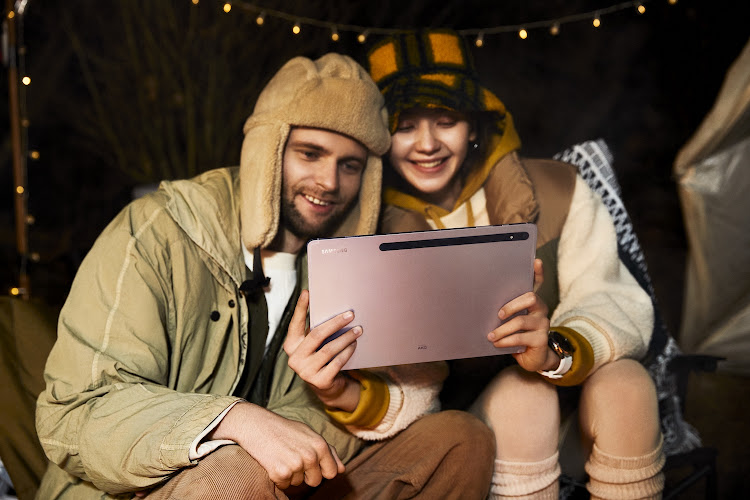 Both the Tab S8+ and S8 offer Ultra Super AMOLED displays while the standard S8 only offers an LTPS TFT display.

The Tab S8 Ultra also sports two 12MP (one wide and one ultra wide) lenses on the front of the device, housed in a notch, while the S8 and S8+ each sport a single 12MP ultra wide lens and no notch.

Display size is another differentiator with the Tab S8 coming in with an 11-inch display, the S8+ a 12.4-inch display and the S8 Ultra a 14.6-inch one. 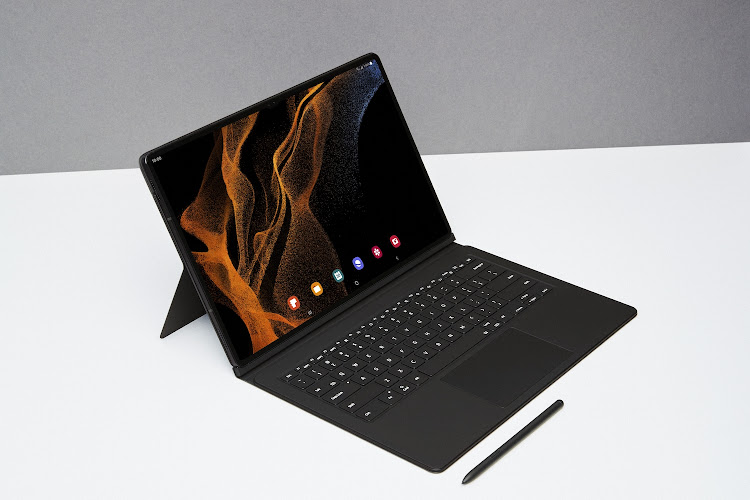 All of these hardware features sound impressive but that’s to be expected from Samsung’s flagship tablets. The issue with Android tablets in the past has always been the software experience and app support but that looks to be changing with Samsung announcing that the popular video editing app, LumaFusion, will be coming to the Tab S8 series.

This may be a small jump, but it’s hopefully a sign of things to come in the Android tablet world.

The newest Fan Edition phone has all the signature features you could want, but is that enough for it to succeed?
Tech & Gadgets
5 months ago

These top tech items fit seamlessly into your streaming, listening and working life
Tech & Gadgets
6 months ago
Next Article
© Wanted 2022 - If you would like to reproduce this article please email us.