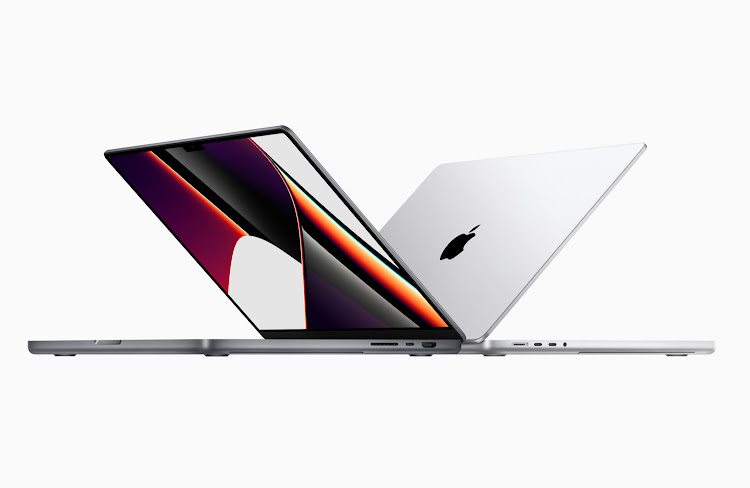 Like it or not,  there’s no denying the impact that Apple has on the world.

The Cupertino, California-based tech giant unveiled a slew of new products at its most recent event, including new hardware, new silicone and a new voice-only only plan for Apple Music.

Yup, you read that correctly, Apple has unveiled a voice-only plan for Apple Music. Available in select countries, the new plan offers only voice interaction with Apple Music. If you sign up to this offering, you’ll no longer be tapping through the app to select and play the next song or playlist you want to listen to, instead you’ll be relying on Siri.

“Apple Music and Siri are natural partners and already work seamlessly together,” said Oliver Schusser, Apple’s vice-president of Apple Music and Beats. “With Siri used on hundreds of millions of devices worldwide, we are thrilled to add this new plan that delivers an effortless music experience just by using your voice, and makes Apple Music accessible to even more people around the world.”

$4.99 per month. Available later this spring in select countries and regions 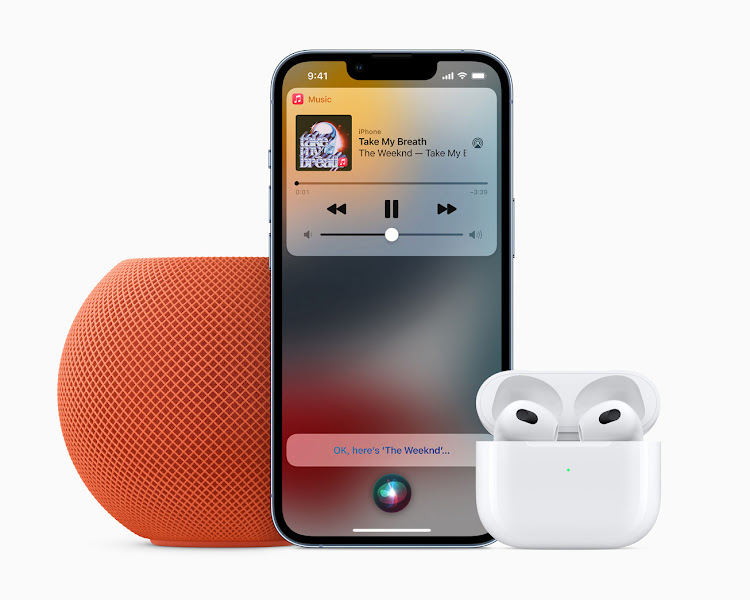 After axing the larger HomePod, Apple has gone all in on the HomePod Mini. The company recently announced it would essentially be the processing hub of Siri requests, and will result in even more secure interactions with the AI assistant and faster response times.

In a further effort to make the HomePod Mini even more appealing, Apple announced that the petite smart speaker would be available in three more colours. Previousl available in space grey or white, now orange, yellow and blue are Apple’s way of giving you more ways to show off your “personality and style in any space”. 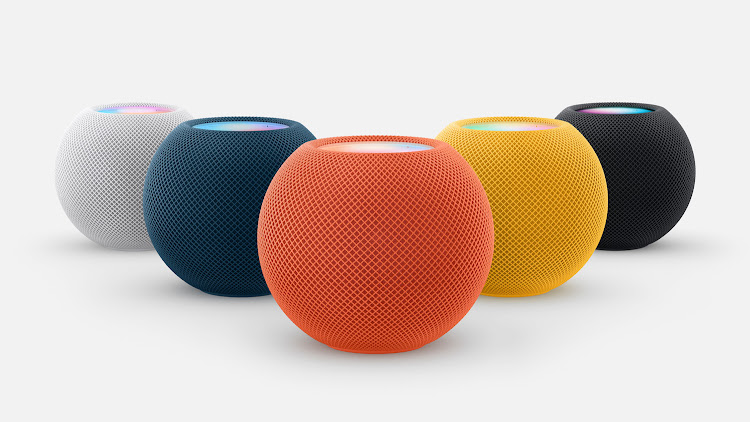 AirPods redefined the world of audio by being the first true wireless buds from a major tech company. Not only did they kick-start a worldwide movement of removing wires from earphones and headphones, they’ve also contributed to a huge wave of audio innovation.

Still, Apple’s audio line-up has been rather stagnant with the AirPods Max being the single new offering in the past two years. The latest AirPods boast an all-new design, IPX4 rating, and impressive features including Adaptive EQ, spatial audio with dynamic head tracking and AAC-ELD (a speech codec that offers full HD voice quality).

The new AirPods also have an improved battery — as much as six hours of listening time and four hours of talk time. With up to 30 hours of battery life (when using the case) and MagSafe compatibility, the new generation of AirPods look set to become the new standard in the world of true wireless buds. 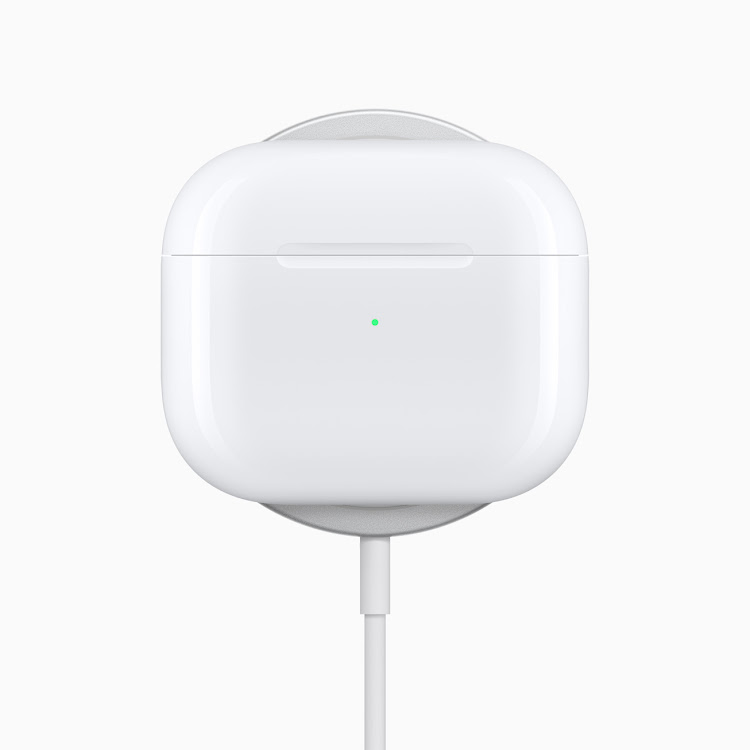 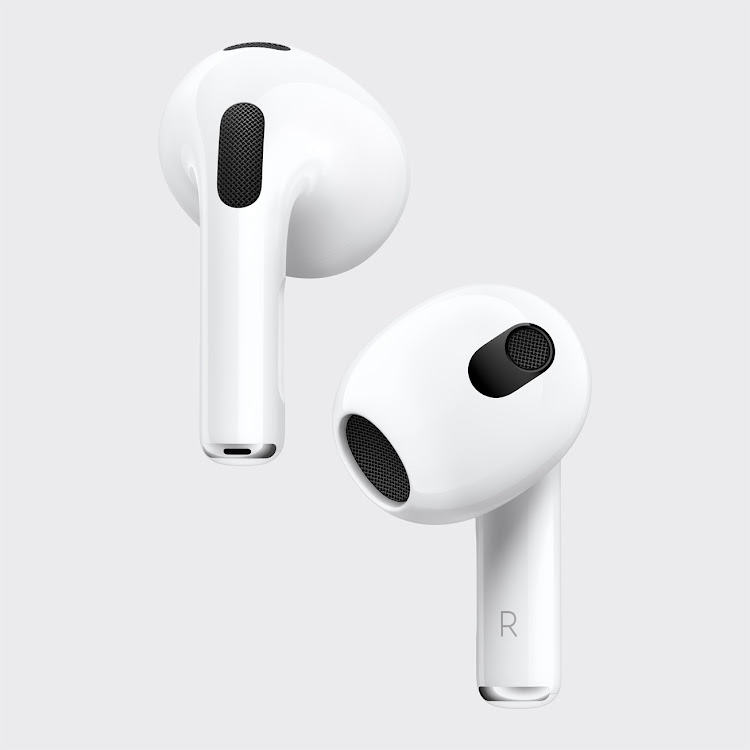 In 2020, Apple announced they would be moving from Intel silicone and migrating all of their Macs to Apple-made silicone instead. This led to the M1 chip, which powers a range of devices including the iMac, Mac Mini, MacBook Air and 13-inch MacBook Pro.

Proven to outperform Intel chips, the M1 chip has exceeded all expectations and heralded the beginning of a new, super-powered, future for Apple computers.

With 2021 being the halfway point of Apple’s two-year transition from Intel-powered devices, expectations were high for the newest generation of Apple silicone.

With recent clamours from power users that Apple’s MacBook Pro line wasn’t living up to the pro moniker, Apple needed to release a redesigned new MacBook Pro, and beef up the specs and power of the new machine.

Apple clearly took this to heart and stunned everyone by unveiling not one, but two new chips to power the new pro MacBooks.

The new chips mean that video editors will now be able to work away from the edit bay, and they also enable playback of multiple streams of high-quality 4K and 8K ProRes video. The M1 Max features two ProRes accelerators and is capable of even more power by delivering up to 2x faster video encoding than M1 Pro. When using a new M1 Max powered MacBook Pro, you can transcode ProRes video in Compressor up to 10x faster than on the previous-generation 16-inch MacBook Pro.

Available in the new MacBook Pro. 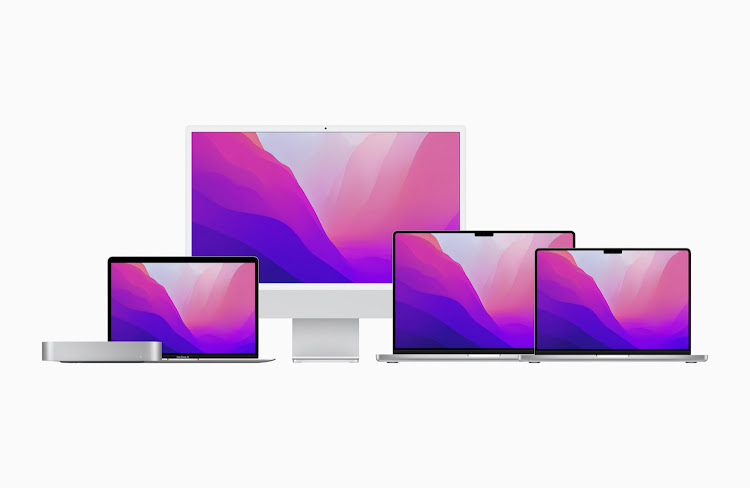 Apple’s new MacBook Pro is everything that all pro-users have been asking for — and something more.

Available in two new sizes — 14 and 16 inches — the M1 Pro and M1 Max powered MacBook Pro has ditched the touch bar and features a range of ports, a 1080p FaceTime HD camera, the return of MagSafe, and a Liquid Retina XDR display with a notch.

Yes, a notch; Apple decreased the bezels around the MacBook Pro display and included a notch for the FaceTime HD camera. But other than making the new Pro instantly recognisable, the notch doesn’t appear to have any purpose as the new FaceTime HD camera doesn’t support FaceID or Centre Stage.

If you’re a developer working in Xcode, you’ll be able to compile up to 4x as much code, while photographers on the go will get up to 2x longer battery life when using Adobe Lightroom Classic to edit images. 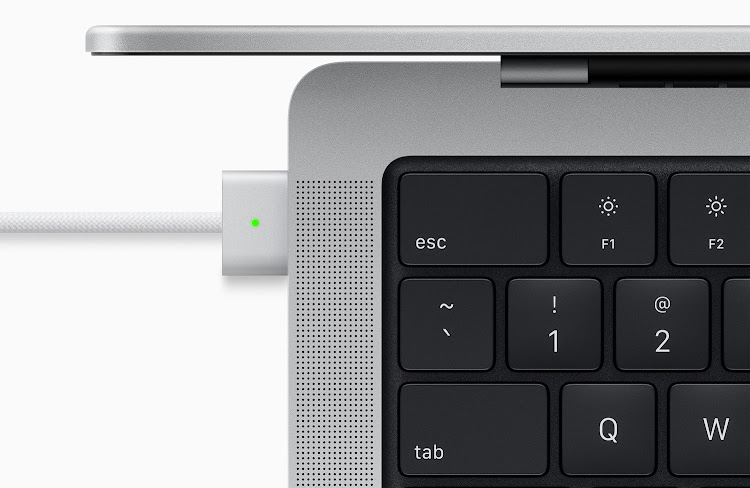 Clubhouse is looking to revolutionise the digital audio experience

Justin Uberti, head of streaming at Clubhouse, discusses the app’s spatial audio feature and the future for social audio
Tech & Gadgets
9 months ago

A compact size and Dolby Atmos support make this the soundbar to beat
Tech & Gadgets
9 months ago
Next Article
© Wanted 2022 - If you would like to reproduce this article please email us.