The new iPhone 12 is everything you'd expect from Apple: sleek, stylish and top-class

This is a phone so assured of its design cred that it’s not even trying, writes Kate Thompson Davy 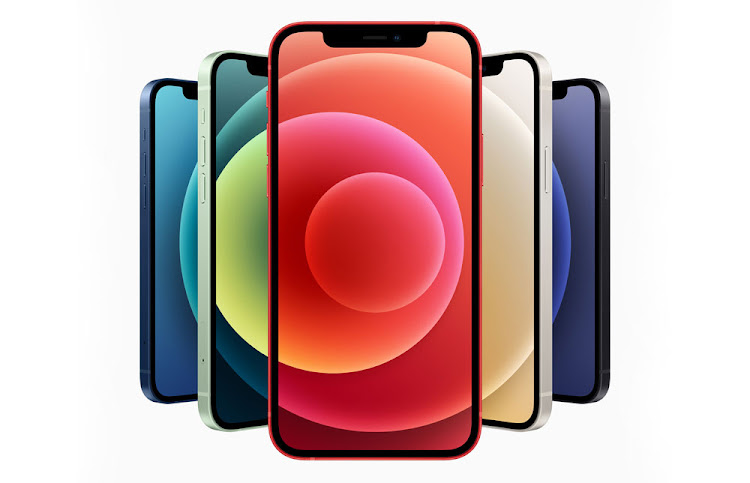 For tech journalists and gadget fans alike, Apple announcements — especially the iPhone ones — are among the most anticipated. Since January 2007, when Steve Jobs introduced us to what would go on to become the record-breaking, earth-shaking original iPhone, Apple events have been creating a buzz like none other.

Despite many device manufacturers giving Apple serious competition on the handset and laptop front nowadays, anticipation of Apple device launches set the rumour mill a-spinning with predictions and leaks weeks in advance, and are watched by millions worldwide.

This is incredible pull, frankly. Though Android is the world’s predominant mobile operating system, with a market share of about 74% in July, Apple continues to play out of its boots considering the attention it garners. On October 13, Apple introduced us to the iPhone 12 and HomePod mini, a smart speaker. This just weeks after its Apple Watch 6 and iPad Air reveals in September, and we didn’t even get a glimpse of the new Macs we’re all holding our breaths for. It is, I believe, a vivid testament to the tone-setting power of Apple. It is the sleek influencer of the tech world, aspirational to the — ahem — core.

The perfect setup: Five luxe gadgets for the well-connected gent

Every gentleman deserves the best possible equipment in these trying times. We review the top five tech toys launched this year
Tech & Gadgets
1 year ago

The latest iPhones usually hit the scene in September every year, but since 2020 is an utter dog show, we’ll extend them some grace. And the four-strong iPhone 12 makes up for tardiness. This includes the iPhone 12, iPhone 12 Pro and iPhone 12 Pro Max — much like the 11 line-up, but now with added iPhone 12 Mini. The 12 and 12 Pro will hit shops shortly, with the 12 Pro Max and 12 Mini expected to open for pre-orders in mid-November.

I admit, I am guilty of fan-girling for an Apple, but I love the slightly squared-off look of the new phones. Some people compare this box-edge to the iPads, but “boxy” wouldn’t be a fair shout. They are sleek and stylish, if tending towards the functional and minimalist end of the spectrum. This is a phone so assured of its design cred that it’s not even trying. It’s the phone equivalent of normcore couture, Kate Moss in a designer slip dress. 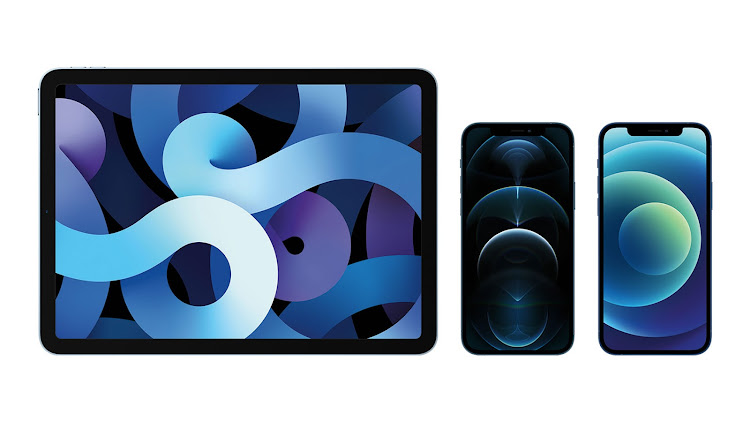 The big talking point was the introduction of 5G capability — and that’s one of the reasons behind those aforementioned edges. Yes, housed under these are the antennas for 5G — because 5G is a spectrum of radio frequencies and not a dastardly tool for mind-control/virus-propagating, despite the persistence of those particular conspiracies.

There are new colours and textures, including matt glass backing, but despite the materials looking futuristic, the baseline models (of the 12 and 12 Mini) still offer a mere 64GB storage … in 2020. Sigh.

Another sigh-inducing moment was the peripherals announcement. If you buy a new iPhone, one thing you won’t find in the box is the charging “brick” or earbuds. It will pack the Lightning to USB-C cable, but not the plug that connects that to an outlet. Apple told us this was a decision taken for environmental reasons. And ja, I guess if you multiply that plastic by the 200-million or so iPhones shipped in the last year, it is a whack of plastic that won’t be making its way out into the world. But, as the Verge’s Jon Porter rightly pointed out in a recent feature, if they were really committed to these greeny ideals, “it should have gone further by switching away from its proprietary Lightning port entirely and fully embracing USB-C”. 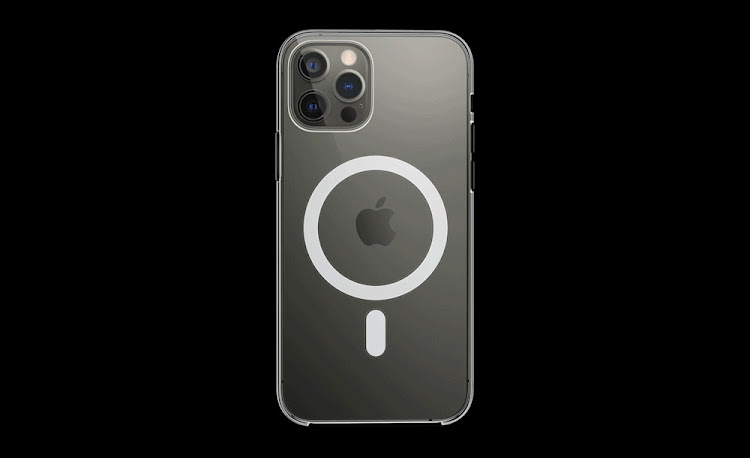 Though Mac fans are likely to have to hold out about another month to lay eyes on the Silicon Mac, there was one deeply fun inclusion: Apple TV’s new 24-hour curated music video offering, including “new and exclusive videos and premiers … live shows and events, as well as chat countdown and guests”.

This fits with its increased focus on content production. But it sets my heart aflutter as someone with an overly romanticised view of the late 1990s and long-lost glory of MTV days. The service kicked off this week, opening up on weaponised nostalgia in the form of a top 100 countdown of the most-streamed songs (in the US) on Apple Music — the perfect honeypot trap for the 1970s and 1980s babies, who Apple seems to be increasingly targeting. 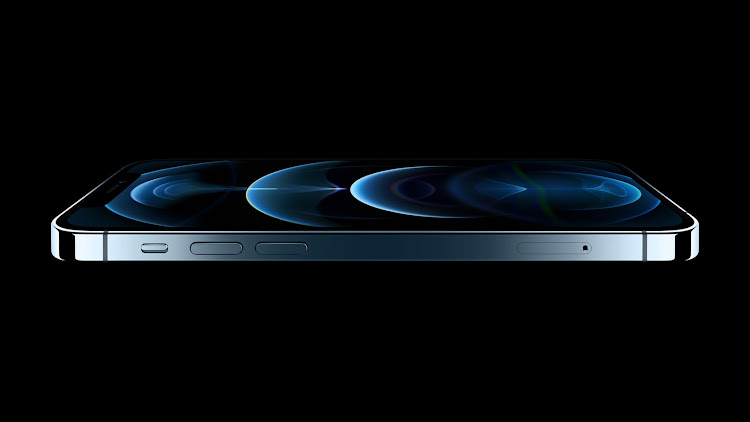 Yes, for the foreseeable future this is a brand that continues to set trends and influence the look of tech, but it doesn’t seem to be chasing new design forms or pushing the boundaries. Instead, Apple is offering the functional, premium, top-quality “iCrack” that older millennials crave.

• Thompson Davy, a freelance journalist, is an impactAFRICA fellow and WanaData member.

Demand for Apple products is strong despite rising prices

Apple's stock is trading at an all-time high and loyal customers continue to invest in their products, writes Paul Theron
Tech & Gadgets
3 years ago