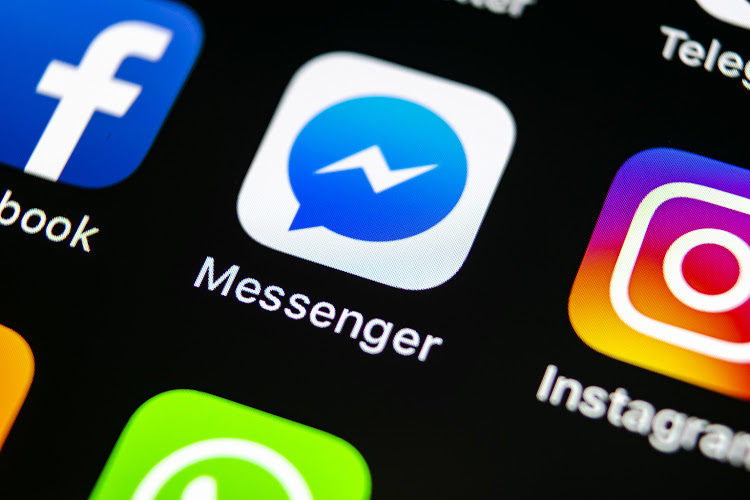 Cue the iconic Spice Girl song 2 Become 1 and get ready for the way you interact with the world to change. In the latest move by our social media overlords, Facebook, three frequently used apps are about to be brought together in mega-messenger service that crosses over the platforms.

“We want to build the best messaging experiences we can and people want messaging to be fast, simple, reliable and private,” a Facebook spokesperson says.

Call me old-fashioned but, privacy issues aside, the three distinct apps have been designed for different realms of communication for a reason. I don’t want to have my boss send me an Instagram story message. Nor do I want the random people who send me creepy messages on Facebook Messenger to have access to my WhatsApp.

After letting your data get stolen, Facebook is coming for your hearts
Tech & Gadgets
4 years ago

Facebook’s move is a clear grab for more ground in the social media space – much of which it already owns. It would appear in order to leverage its subpar messenger service, it plans to foist upon its users a communication ability nobody asked for. However, users could be forced to use this service as their primary source of communication, thereby allowing the company to push the joint numbers to advertisers and Facebook’s other favourite friend, third parties.

Although the plan is at the earliest of stages of development, it’s hard to see it getting past the European Commission. Did they learn nothing from Google’s fight with commissioner Margrethe Vestager? Or the French data protection authority, which recently slapped Google with a $57-million fine for “not properly disclosing to users how data is collected across its services — including its search engine, Google Maps and YouTube — to present personalised advertisements” under Europe’s new data privacy laws.

As it stands, The Irish Data Protection Commission (DPC) is already calling foul on the idea saying they would be scrutinising Facebook’s plans to merge personal data between different companies.

"Previous proposals to share data between Facebook companies have given rise to significant data protection concerns and the Irish DPC will be seeking early assurances that all such concerns will be fully taken into account by Facebook in further developing this proposal," it says.

Telegram is available free on iStore and the Play Store.

What Facebook knows about you will make you feel dirty

The social media  giant is bigger than Big Brother
Tech & Gadgets
4 years ago
Next Article
© Wanted 2022 - If you would like to reproduce this article please email us.