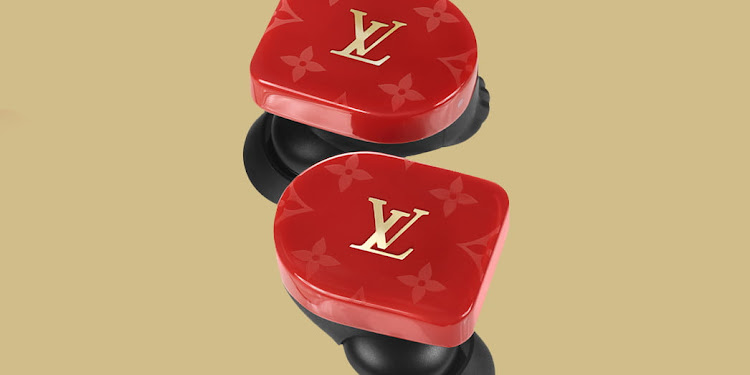 Most wearable’s and gadgets are just plain ugly. There is nothing sexy about a step-counting bracelet and the majority of smartwatches are eyesores.

So, it is good news when you find out Louis Vuitton is bringing sexy back to the tech space, with slick, gorgeous wireless earbuds. Partnering with Master & Dynamic, LV have crafted the Horizon earphones out of PVD-coated stainless steel that come in four finishes. You can now have your earbuds match your LV bag in either the brand’s classic cherry red, white or one of two black options - with an inlayed logo or stripes.

Like any premier earbuds, they come with voice-control capabilities and Bluetooth and they are effortlessly paired with the LV Tambour Horizon Smartwatch. 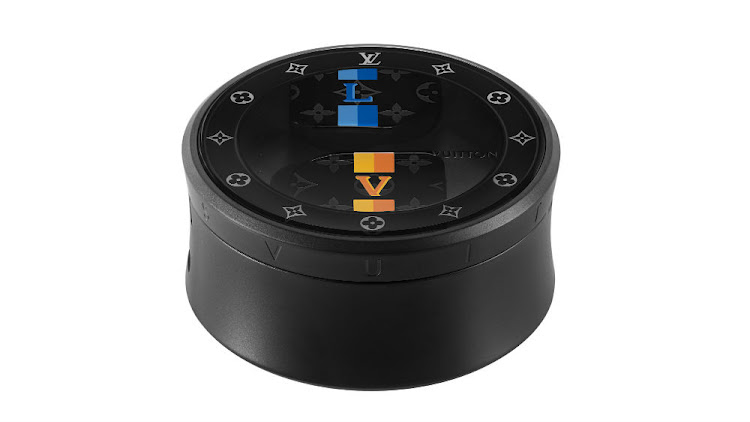 The whole $1,000 (roughly R14,000) package comes in a sexy little carrying case that charges the earbuds for you. It gives you 10 hours of battery life, which translates to up to 3,5 hours of play.

Finally, there might be real competition for Apple’s covetable AirPods.

It is a curious thing that we don’t have more big luxury fashion brands playing in the tech space. Dior recently took a stab at a VR headset to give users the ultimate backstage pass. Hermès continues to make multi-wrap straps for the Apple Watch, the biggest selling watch in the world, and Sephora now enables you try on their make-up with your phone. There’s also Dolce and Gabbana’s Smeg collection. And that’s pretty much it.

Hopefully, the Horizon earphones, and the inclusion of Rihanna in the LVMH stable, mean more bolds steps will be taken in the evolution of chic tech.

Are you ready for Apple's most advanced iPhone to date? Take a bite out of this...
Tech & Gadgets
2 years ago

Active techwear, the gift that keeps on giving (your notifications until you move.) Summer’s here so we decided to try out which watch works best in ...
Tech & Gadgets
3 years ago
Next Article
© Wanted 2021 - If you would like to reproduce this article please email us.