Watch this space: Netflix gains value and shows no signs of slowing down

Thanks to the inclusion of new shows, Netflix's shares continue to rise 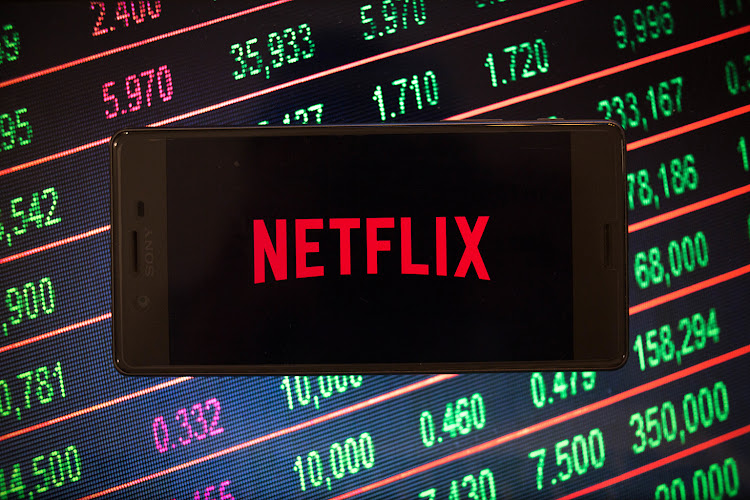 In June, Wall Street investors were less than bullish in their hopes for streaming giant Netflix’s fortunes. The company had fallen considerably short of its estimates of new subscribers and investors began to wonder whether there was much potential for growth left in the streaming service’s future. However, investors seem to have forgotten that Netflix is fast becoming a global phenomenon and the world is its oyster.

On Tuesday Netflix reported its figures for the third quarter from July to September and sent its stock price soaring after revealing that it’s picked up almost 7 million new subscribers over the last three months bringing its total global subscriber base up to 137 million, 2 million more than was generally forecast by optimistic analysts. The majority of those new subscribers – 5.87 million – have come from outside the US and in particular India, where the streaming service’s release of two locally produced shows Sacred Games and Ghoul has been well received and resulted in a massive increase of subscribers hungry for their next fix.

Netflix’s shares have now gained around 81% in value this year and are worth 6 times what they were at the beginning of 2015. The share price reached a 10% increase of $381.21 p/share by the close of trading on Wednesday. The growth of subscribers in India and the rest of Asia are seen to be significant factors in the increase of subscribers. Netflix’s increasing success on the awards circuit and the release of several new seasons of some of its cornerstone shows this quarter – including Orange is the New Black, Ozark, Marvel’s Luke Cage and Bojack Horseman – have also helped to push up the numbers.

The company announced earlier this year that it plans to spend $8 billion on content this year – way more than its rivals Amazon and HBO. With third quarter profits of $403 million this year, compared to $129.6 million for the same period last year and a total valuation of $153 billion – making it more valuable than 21st Century Fox and almost as valuable as Disney – it seems that there’s no stopping Netflix in its quest for global domination of the media sector.

Whether or not the market will continue to reflect that remains to be seen but for now you can kick yourself for not buying $1,000 worth of Netflix stock back in 2007 because according to a recent CNBC article that investment would now be worth $108,000 and all you would have had to do to make that profit would be to Netflix and chill.

These are good times for the luxury industry which sees Gucci trading at 21 times earning and whose earnings went from €3.9-billion to €6.2-billion
Voices
3 years ago
Next Article
© Wanted 2022 - If you would like to reproduce this article please email us.