Can robot humorists stand up to human rivals or is the joke on us? 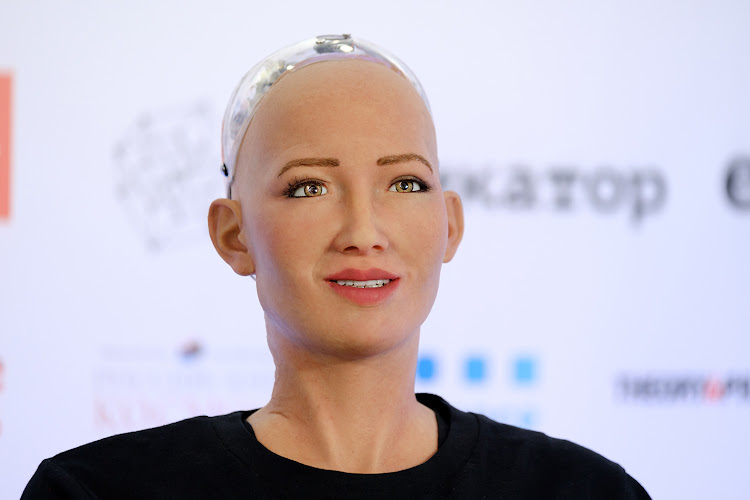 It’s not the first thing you read about in the increasingly jubilant press releases from tech companies about the leaps being made in the field of artificial intelligence (AI) but, thanks to a committed group of spare-time enthusiasts, robots might be developing a sense of humour.

According to a recent article in the New York Times, the idea of using computers to tickle the funny bone has a longer history than you might think: “In the early 1990s, researchers at the University of Edinburgh wrote a program that could produce question-based puns, such as, ‘What do you call a good looking taxi? A handsome cab.’” A bad joke but a joke, nonetheless.

Working with an AI: “still like having a ‘completely drunk comedian’ on stage, who was only ‘accidentally funny

Twenty-eight years later and “around a dozen people in Europe and North America are working on similar projects, mainly in their spare time from AI- related jobs”. People like 39-year-old Polish-born programmer Piotr Mirowski, who has developed a system called Artificial Language Experiment (A.L.Ex – ha, ha, ha get it?) which was fed “the subtitles from more than 100,000 films, from action movies like Deep Impact, to the pornographic film Deep Throat”. When spoken to, the system uses these subtitles to create its own responses.

Mirowski recently demonstrated the comic potential of his creation in improv performances consisting of awkward interactions between the robot and its creator. While some of these have got laughs, there’s as yet no guarantee and in the article Mirowski described working with an AI as “still like having a ‘completely drunk comedian’ on stage, who was only ‘accidentally funny’, by saying things that were totally inappropriate, overly emotional or plain odd”.

Those who make their money from the arts have raised concerns that AI could replace even them, with the recent development of painting and singing machines, but it seems that, for now, it’ll be a while yet before parents start discouraging their kids from going into stand-up comedy as solid career choice.

Back to the Future lied, 2015 came and went and we still don’t have proper hoverboards but thanks to the advances in robotics, holograms and AI, as ...
Tech & Gadgets
5 years ago
Next Article
© Wanted 2022 - If you would like to reproduce this article please email us.