You can have a smart house without being spied on

Toby Shapshak shares his top five gadgets that will enhance your home without having to worry that Amazon's Alexa is listening to and recording everything you say... Be smart about having a smart house
Image: 123RF / nicoelnino

I resisted getting a 4K television because the current DStv signal is only 720p, not the full 1080p that is defined as high-definition. The designation 4K means it’s four times that, which the TV does a good job of boosting. It’s clearly the future, and now that you can stream Netflix in 4K I upgraded. LG’s excellent 55-inch TV – which is the right size for our TV room – has a clever remote control (based on what was once the Palm Pilot operating system), and a dedicated button for Netflix.

I read vociferously and have been a keen user of the Kindle since it first appeared. I have the first version of the top-end Oasis (not the current waterproof model) and love it for the clever use of two buttons on just one side (you flip it for different hands) and the extra battery in the cover. The Paperwhite or Voyage are cheaper and just as good.

Is my home spying on me?

The future definitely involves a smarter home, but there are good reasons to resist the current range of record-everything smart speakers
Tech & Gadgets
4 years ago

Even though we inherited a sophisticated built-in sound system that lets us play music throughout the house (using excellent roof speakers and wall-mounted mini amplifiers), we’ve recently started using a UE Boom 2 Bluetooth speaker. It means we can just fire up Spotify on our phones and play whatever we were listening to in the car. 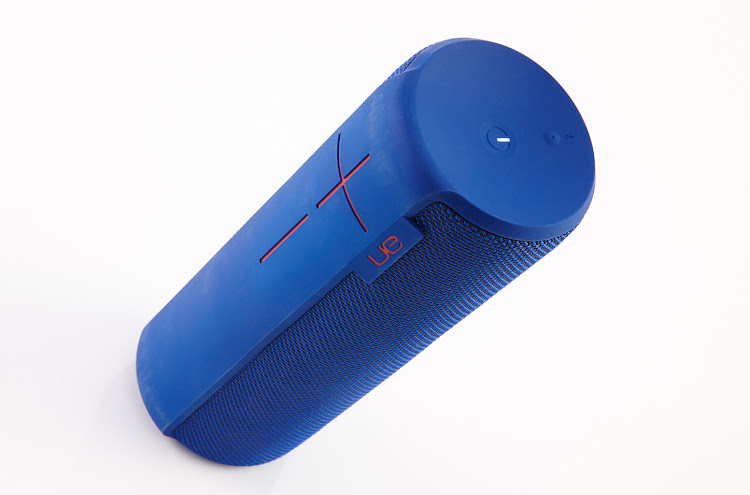 The most important thing in any home these days is decent WiFi coverage. To that end we have fibre (100Mbps, up and down) and an Ethernet network with WiFi repeaters throughout the house. I already had several of the Apple Airport Express devices, so I cabled those in. If I did it again, I’d try the Netgear Orbi range.

We have a 10-month-old son. The most-used technology in our house is the bottle steriliser and food warmer from Pigeon. It’s the hardest- working gadget right now.

The future is here: we’re not quite at the level of the Jetsons, but we can command disembodied robot voices to fulfil our (almost) every whim
Tech & Gadgets
4 years ago

Predicting some of the hot tech trends for 2018

Another year has come and gone and now we get the fun task of looking to the future and seeing if we will finally get Marty McFly’s hoverboards that ...
Tech & Gadgets
4 years ago

The romance of technology reimagined with reMarkable — the 'paper' tablet

The reMarkable paper tablet represents the ideal union of custom and convenience: one can read on it, sketch on it, and handwrite one’s notes on it
Tech & Gadgets
4 years ago

With summer around the corner, one up the Joneses' garden party with the definitive display of outdoor entertainment
Tech & Gadgets
4 years ago

Why buy one artwork when you can buy a whole gallery instead? With the Klio Digital Art Display you can do just that
Tech & Gadgets
4 years ago
Next Article
© Wanted 2022 - If you would like to reproduce this article please email us.