Music to our ears: Spotify launches in South Africa 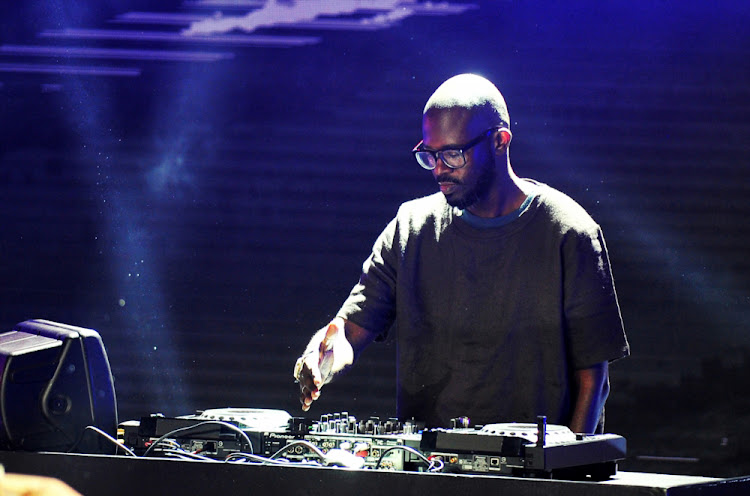 Wake up and smell the... DJ Black Coffee is on of Spotify's local artists
Image: Sowetan / Veli Nhlapo / Gallo

For a while there was a time where the tech savvy or the overly geeky had a secret currency, VPNs. They would whisper and try one up one another with the best way to cheat the system and our geography so as to get the best loot. “Oh, you don’t have Netflix? That’s too bad all you need to do is download this, pay for that” and you’d trick Americans into thinking you were one of them.

But slowly, things got better and overseas markets started to finally pay attention to us and even those who had their fancy American Netflix have mostly relented and joined us on the darkside of the far less titled African version much to the chagrin of local streaming players. Now another big name has done the same; music streaming powerhouse, Spotify has finally dropped down south, just ahead of listing on the New York stock exchange. And although the music streaming space is already crowded, we promise you that you should be excited.

How to use Spotify

There is a reason why the streaming service has 160 million users, 71-million of those being premium subscribers (a service which will cost you R59,99 a month locally.)  Thanks to its incredible algorithms and curated playlists it offers a much more user friendly experience than most of it’s competitors specifically when it comes to finding new music according to your tastes. Not to mention the host of exclusive content from some of the worlds biggest artists – even Taylor Swift came back in the end.

Furthermore the company has also made claims that it plans to not only focus on the international content, but hopes to make inroads into the local music scene.

All this aside, it was a mistake on Spotify's part to take as long as it did to invest in Africa. Deplorable data rates and spotty internet aside, streaming and quick access to music makes sense on a continent constantly on the go. Even more so for local artists who may finally be given a few bucks and a chance in an industry who notoriously don’t always “pay for plays”. This is keenly seen in the massive market shift towards Apple Music over the last year with Deezer, Google and Simfy Africa still holding (somewhat) strong. But if Spotify does go the way of Netflix then a predictable shift to the bigger international brand will be had. Either way it will be interesting just how loyal streamers are going to be to those who believed in the continent first.

These are some of the local artists you can look forward to on Spotify:

Spotify free and Premium (with a free 30 day trial) is available now on the Apple App Store, Google Play Store, and Microsoft Store. It also works on Xbox and PlayStation consoles, TVs, and smart speakers.

The smartphone heavyweights have once again nudged out their competition with tweaks on all their biggest selling points with a little extra on the ...
Tech & Gadgets
3 years ago

This Sunday, Samsung’s new 9 Series will be revealed with a promise to “reimagine” the camera. But, with all the cellphone makers giving us big ideas ...
Tech & Gadgets
3 years ago

Predicting some of the hot tech trends for 2018

Another year has come and gone and now we get the fun task of looking to the future and seeing if we will finally get Marty McFly’s hoverboards that ...
Tech & Gadgets
3 years ago
Next Article
© Wanted 2021 - If you would like to reproduce this article please email us.