A collection of music and field recordings of the natural world known as the Golden Record was placed in the Voyager. It left our solar system in the hopes that extra-terrestrial life would find it. Now you can get your hands on it 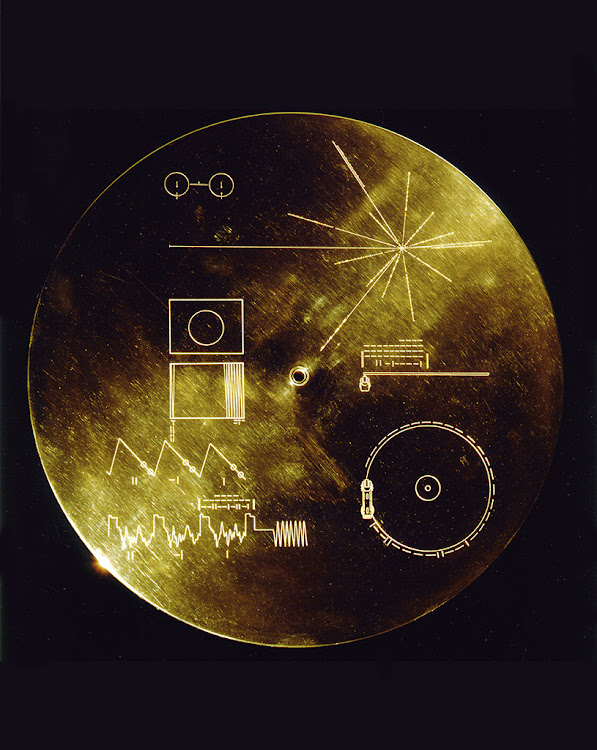 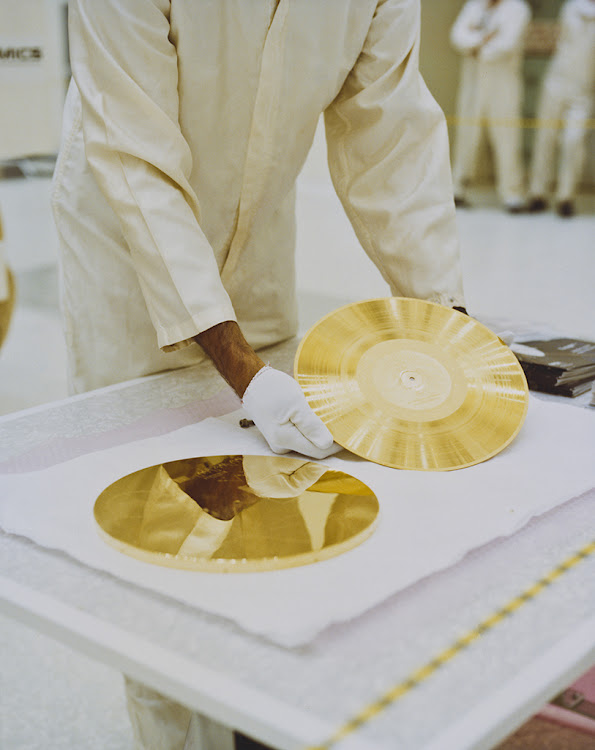 Now that Elon Musk has flung a Tesla into orbit, the appetite for the celestial is growing. For fans who don’t have the prerequisite rocket ship budget, we propose an idea that first had Carl Sagan obsessed back in the Voyager days.

A commercial version of the Golden Record. You know, the one placed carefully in the Voyager as a gift to the universe. The Voyager has long left our solar system and is heading into the great beyond with the hope that some intelligent - and hopefully benevolent - alien life force would pick it up, find a vintage record player and finally hear our message of delight, charm and all things excessively, wonderfully human. For 40 years, the golden record on mass release, was a quixotic pipe dream of Sagan’s and his friend and collaborator Timothy Ferris, who was the producer of the original Voyager Golden Record. After trawling the music of the planet they included a selection of opera, rock n ’roll, classical music and field recordings of the sights and sounds of the natural world. It’s a magnificent testament to the late 20th century life on earth. Finally, two chaps with stars in their eyes, David Pescovitz and Tim Daly, were caught up in the idea of bringing this Golden Record to humanity – they started a crowd funding project (many of the funders has some connection to the Voyager) and after remastering the original tapes have managed to produce a sublime testament to that original idea. It is a golden record box set on gold vinyl, obviously. Pescovitz says “It’s a reminder of what we can accomplish when we’re at our best.”

Order one online at Ozmarecords.com $98 for a Voyager Golder Record 3xLP Box Set.