South Africans spent close to R1,5 billion on video games last year. The time has come to steal your kids' Nintendo Switch and join the fun

The first Ninendo Game Boy was a beautiful thing. The screen was small and square and the rectangular plastic box that transported it was heavier than it looked but those grey pixels opened up an entire world of wonder.

Fast-forward 27 years and many incarnations later Nintendo is back with the Switch. This two in one is the fastest selling consol in Nintendo history and second only to the PS4 on the bestseller charts. These numbers are probably because it is equal parts “play on your tv at home” and “pick up and play play in the street”. What’s more, it is still one of the few consoles that focus on good clean fun for your kids. (And when they have gone to bed you and your adult friends can still get quite dirty and drunkardly out of hand with the cow milking game.) 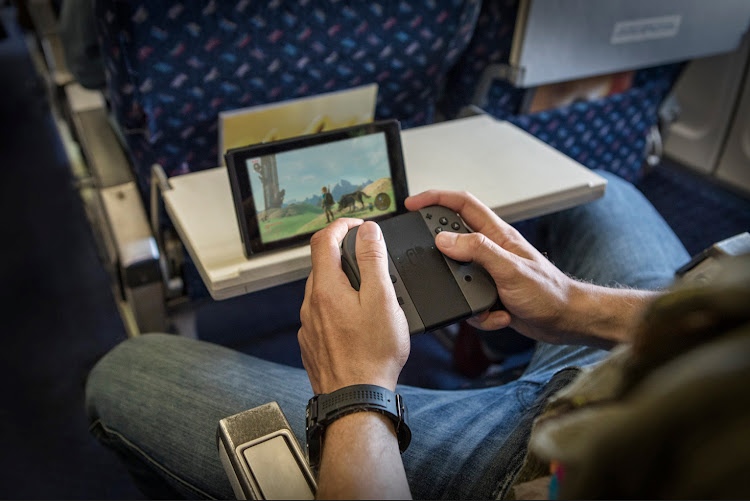 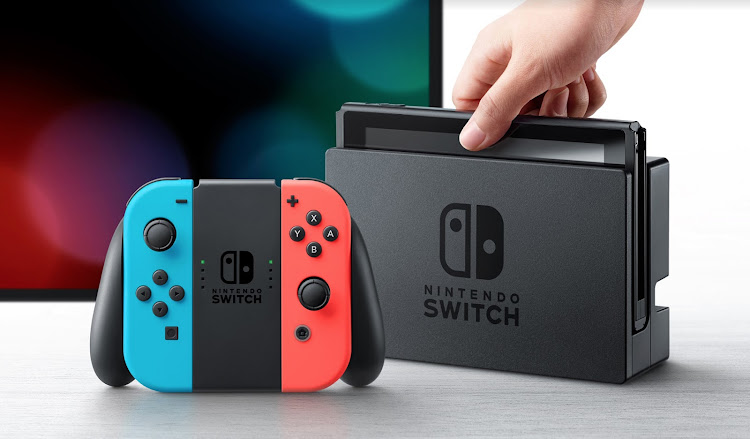 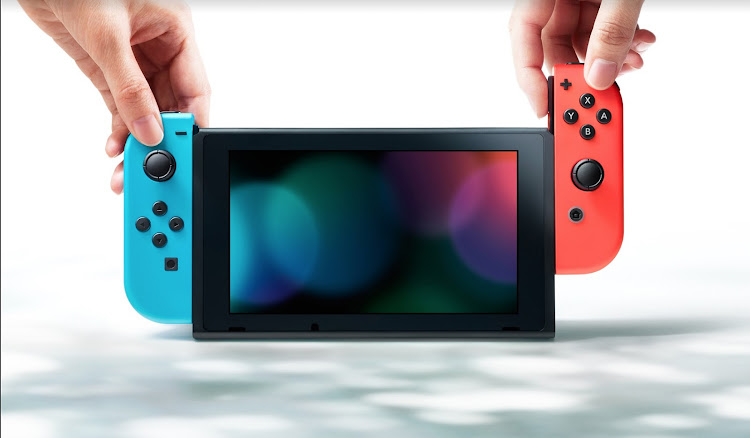 But we have another angle we would like to pitch you, make this your first portable gaming device as an adult.

Why? Because the games are fantastic. We beseech you to save your phone battery and put away Candy Crush. We promise that a quick “turf war” game in Splatoon 2, with an average running time of 3 minutes, is a lot more rewarding. Why not revel in nostalgia as you finish off an opponent in Ultra Street Fighter II: The Final Challengers before you kill it at a client meeting. Those trips flying down the Cape Town office will never be dull again with Lego City Undercover– practically a more PC version of Grand Theft Auto.

Most naysayers steer clear of new consoles until decent games are announced (it took PS4 almost a year to get anything exciting to play on it.) So if it wasn’t enough that The Legend of Zelda: Breath of the Wild has been heralded by players and critics as one of the best-reviewed games in history, now Bethesda has announced that their beloved game Skyrim is coming to the consol too.

There is still a lot of love for everyone’s favourite princess rescuing plumber but in the past Nintendo’s notoriously didn’t pack enough graphic juice to attract many other major gaming companies. Having one of the world’s biggest game companies entrust the newly enhanced version of the 10th best selling video game ever made to this system is a really big deal. And hopefully a sign of even better things to come.

There are some snags. It is bigger than your Samsung to lug about, which makes means the handling takes some getting use to but the screen size is worth it. The batteries only tend to last about 4-5 hours but that’s what the charging stations in business class are for. And living in a country that does not have luxury public transport means that you won’t have as many chances to play as your kids would in the back of your car.

It will also set you back R4 999 on Takealot, making free ad spamming from Candy Crush cheaper. So perhaps it is best to keep teaching your kid that sharing is caring and play nice. But with games like this, at least the play will be very nice.

Find out more at nintendo.co.za or learn more about the world of gaming by visiting the Goethe-Institut in Johannesburg as they launch their brand new Library Gamebox Hub this Friday where you can play all the best new games.

If my 58-year-old mother could tackle the great migration challenge and finally be tempted by a phone that isn’t an iPhone or a Samsung, then chances ...
Tech & Gadgets
3 years ago

Why buy one artwork when you can buy a whole gallery instead? With the Klio Digital Art Display you can do just that
Tech & Gadgets
3 years ago

Because LEGO is fun for all ages
Tech & Gadgets
3 years ago
Next Article
© Wanted 2021 - If you would like to reproduce this article please email us.