LVMH is working on an ecommerce site that would bring together all of its brands - and those of competitors - on one portal and represent the most ambitious attempt yet by the French group to capitalise on fast-growing online sales of luxury goods.

LVMH, the world’s largest luxury goods company by revenue, plans to launch a website in May that will be branded as its department store Le Bon Marché. It will offer labels from the group’s own stable as well as distributing non-LVMH brands - putting it head-to-head with online platforms such as Net-A-Porter, Matchesfashion.com and Farfetch, which already distribute several LVMH brands themselves.

Such an approach to offer a diverse range of labels mirrors the strategy of LVMH’s bricks-and-mortar distribution channels such as Le Bon Marché, DFS Group and Sephora, which has grown to become the number one selling beauty distributor in the US by representing competitors. An LVMH spokesman declined to comment.

An ecommerce platform of this scale would be the first major digital move since LVMH hired Ian Rogers from Apple in 2015, in the newly created role of chief digital officer, to lead the expansion of the French group’s online retail. There is also a team within Le Bon Marché working on the project.

Alexandre Arnault, the son of LVMH chairman Bernard Arnault who was appointed joint chief executive of German luggage maker Rimowa when the French group acquired a stake in October, has also been instrumental in driving digital up the agenda.

LVMH’s 70 creative houses have the autonomy to choose their own digital strategies and have so far taken a variety of approaches. Fendi, Marc Jacobs and Nicholas Kirkwood are sold on Net-A-Porter; while Louis Vuitton and Loro Piana sell a selection of products on their own websites; and Céline has announced it is launching an ecommerce platform later this year.

Statuesque, jolty and possessed are not words usually associated with advertising a new fragrance, yet an elegant model in a grass-green evening gown ...
Fashion & Grooming
4 years ago 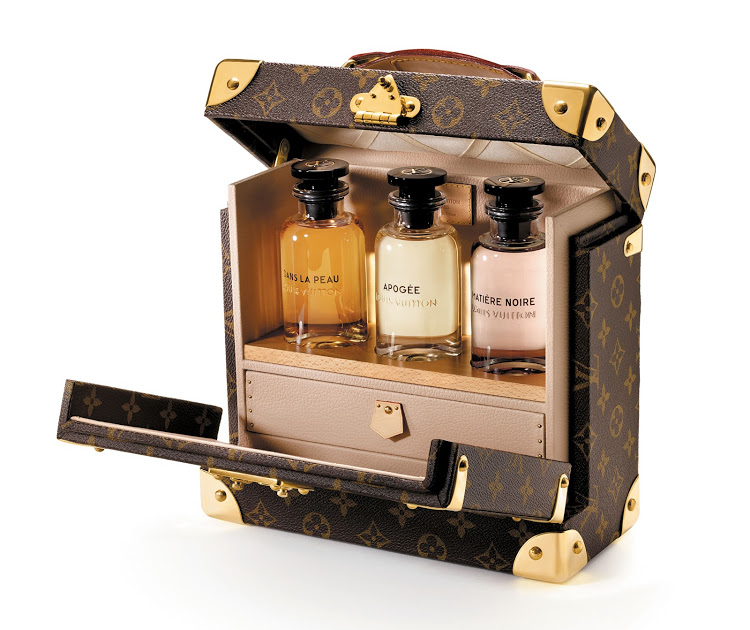 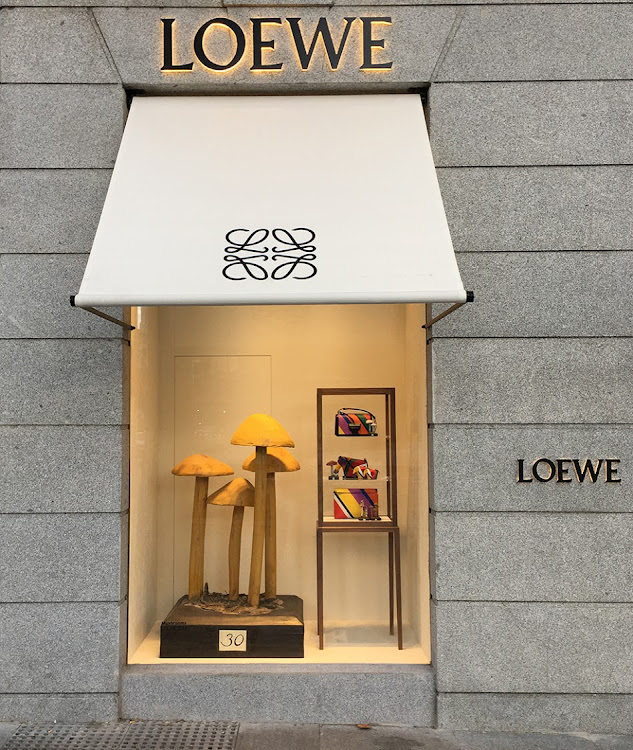 LVMH reported a 5 per cent rise in revenue for 2016, to a record €37.6bn, and operating profit increased 6 per cent to €7bn. In the fourth quarter of last year the luxury goods sector returned to growth after several years of pressure that had largely stemmed from a slowdown in Chinese consumer spending following terrorist attacks in Europe that hurt tourism, and a crackdown on corruption in China.

However, growth is likely to be more muted than the double-digit annual gains that characterised the luxury industry in the 2000s. As a result, luxury goods groups have shrugged off their initial wariness of ecommerce and are rushing to embrace digital sales.

Customers who buy online and in-store typically spend 50 per cent more than those who visit only shops, according to Exane BNP Paribas analysts. While ecommerce is still a relatively small portion of sales in the global luxury goods market at 7 per cent, it will expand to 12 per cent by 2020, according to Boston Consulting Group estimates from September 2016.

And by 2025, online luxury goods sales are expected to increase fivefold, according to a Bank of America Merrill Lynch report this month.

Brands are increasingly blending their digital and in-store sales strategies, offering options such as “click-and-collect” in recognition of the fact that revenue is driven by a combination of both. Six out of 10 sales are digitally influenced, said BCG, and in-store purchases often follow online research.

The growth of online sales of luxury goods encompasses everything from platform aggregators such as LVMH’s new offering to discount sites such as Ynap’s Theoutnet.com. There are also sites for flash sales such as Vente-privee.com and Showroomprive.com, plus luxury resale platforms such as Vestiaire Collective.